High school graduations are not generally known for being quiet affairs. The sounds of people shifting in their seats, feedback from the microphone, and audience members clapping and cheering are all amplified as they echo off the gymnasium walls. For most of us, these noises are perhaps unpleasant but at least bearable. For one young man with autism and sensory issues, however, they would be downright excruciating.

Jack Higgins has spent eight years in the specialized PACE program at Carmel High School in Putnam County, New York. His autism makes him hypersensitive to loud noises like the roar of a crowd, and it’s easy for him to get hyperstimulated by the sights and sounds around him. But school officials didn’t think that should stop him from being able to participate in all the graduation festivities he’d earned, just like any other student. 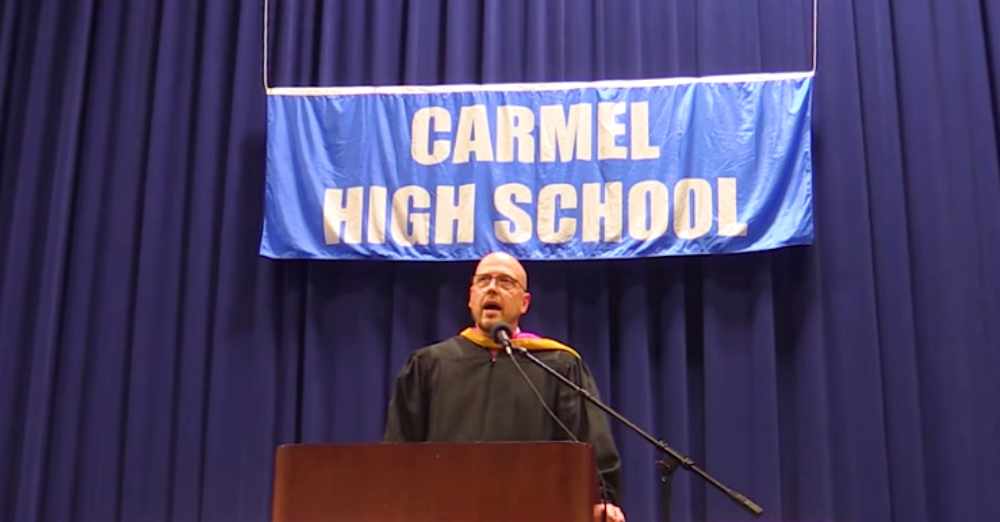 So they came up with a plan that would allow him to walk across that iconic stage and accept his diploma. On graduation day, Principal Lou Riolo stood behind the podium and explained to a full gymnasium that Jack would need complete silence in order not to become severely anxious and distracted in the crowded room. There was to be no clapping, no cheering, no noise whatsoever. Only the graduating class itself was allowed to silently golf-clap in recognition of their classmate’s achievement. 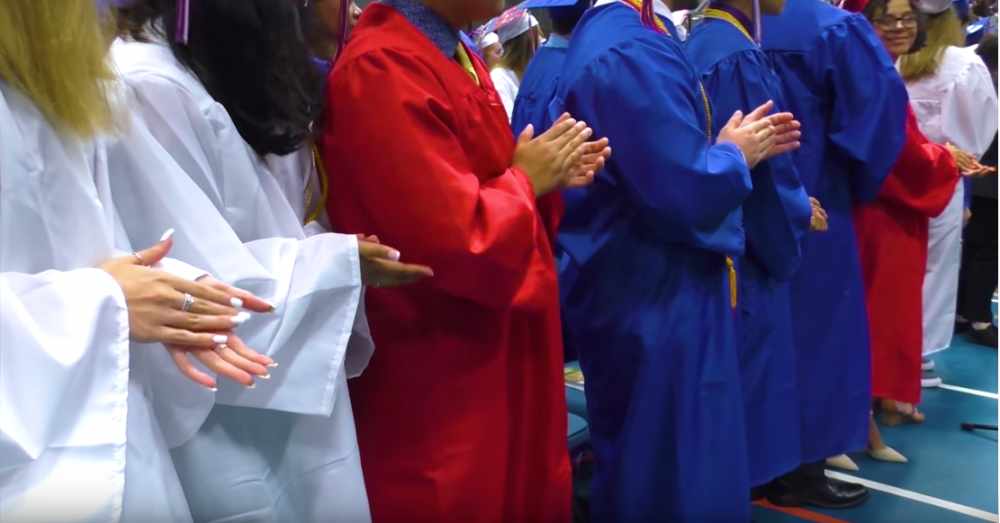 Principal Riolo then called Jack out onto the stage. Jack was escorted into the room with his fingers in his ears, afraid of the loud noises he was expecting to hear from such a large crowd. But it wasn’t necessary; the crowd remained completely silent.

As Jack received his diploma, his entire class stood up to show their support for him, followed by the entire gymnasium full of people. Many of them golf clapped or did “jazz hands” as a replacement for clapping. Others simply stood silently, in a sort of simple solute to their classmate. 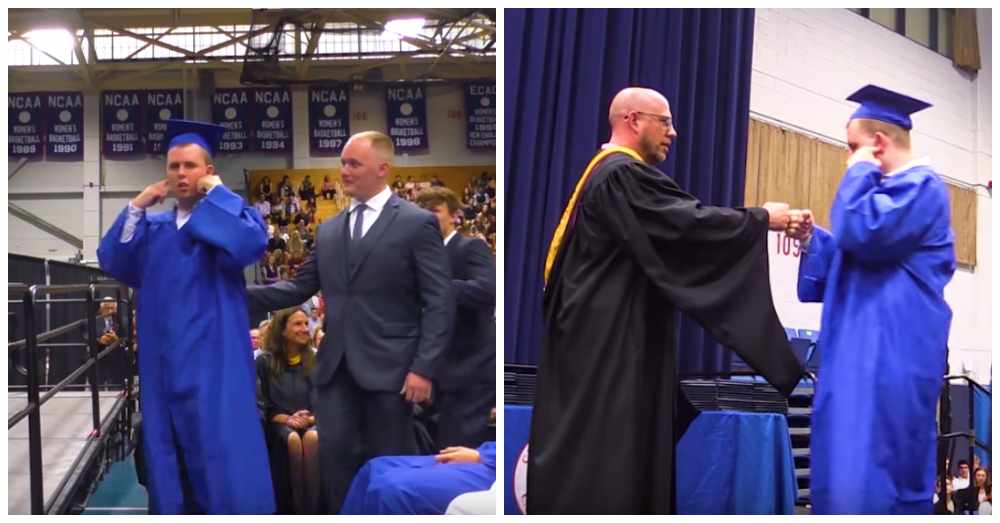 It was only when Jack had made his way back down the aisle and out of the room that Principal Riolo continued with the commencement ceremony for all the other students, first thanking them for their compassion towards Jack.

“He is a wonderful member of our student community,” principal Riolo said later. “What followed was nothing short of a miracle. We shot for the moon but instead reached the stars.”

Watch the video below to hear Principal Riolo’s introduction and Jack’s victorious walk across the stage to receive his diploma. This school should be so proud of their students and their community, both of which truly demonstrated compassion and respect for one of their own who’s just a little bit “different.” Check it out!

Mom Grateful for Kindness of Autistic Son’s Seatmate on Solo Flight: Click “Next” below!