6-year-old Caspian is a dog with a very special purpose in his life. He is a service dog for a 13-year-old boy named Gavin, who has nonverbal autism and seizures. Caspian has the important job of alerting Gavin’s family when he is about to have a seizure. He also stays by the boy’s side throughout any episode and does his best to be a calming and reassuring presence. And even when Gavin isn’t having any health issues, Caspian helps ease his anxiety, facilitates socialization, and even helps him learn to speak.

However, the family never expected that Caspian would begin to have health problems of his own at such a young age. As Gavin’s seizures increased in frequency, Caspian began to experience nosebleeds. 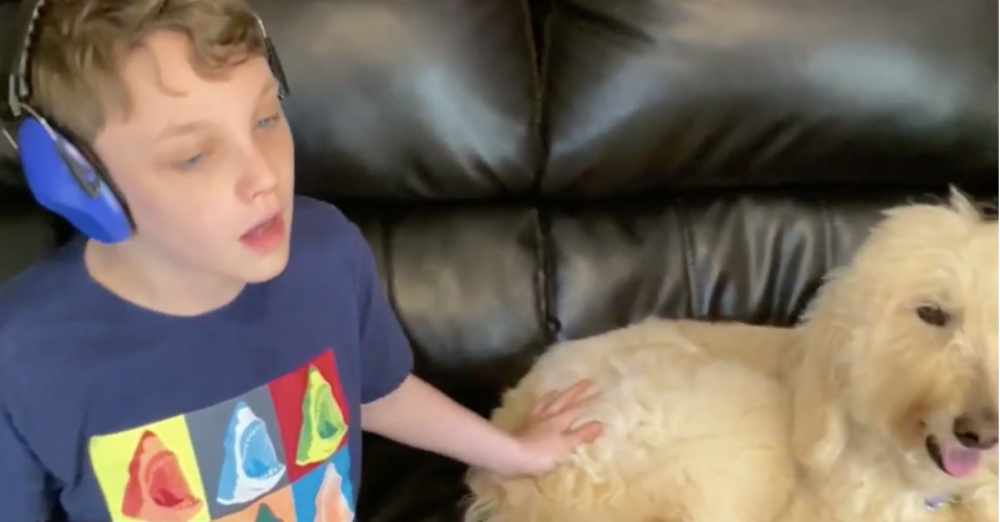 Desperate to help the dog who was such a comfort to their son and such a vital part of his care, the family took Caspian to several emergency veterinarians and specialists, hoping to figure out what was wrong. 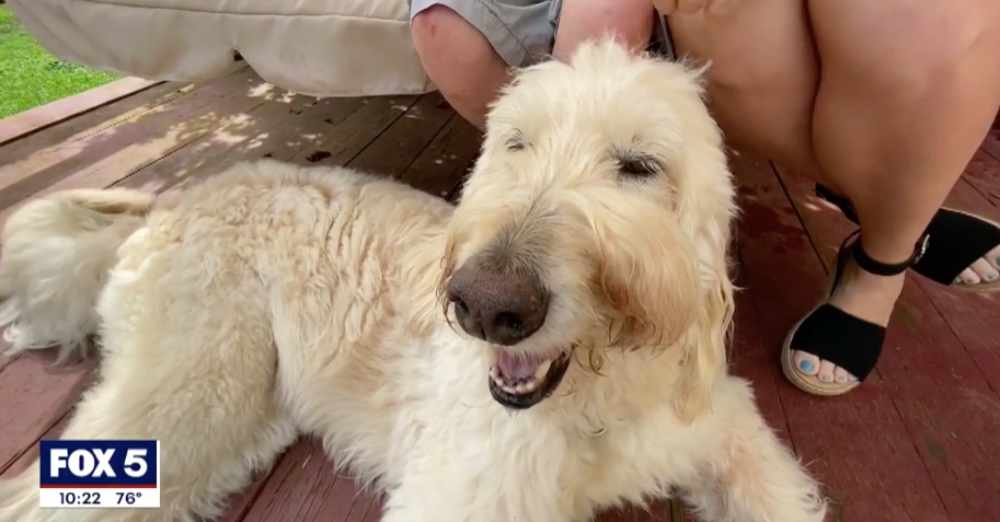 Caspian is currently unable to predict seizures due to his condition, and the family is awaiting a pathology report on a biopsy from his nasal passage to hopefully learn what is wrong with their dog. Whether they figure out the problem or not, however, they’ve still got to pay Caspian’s vet bills, which have added up significantly. One bill alone cost about $5,000, and that was far from Caspian’s only vet bill. 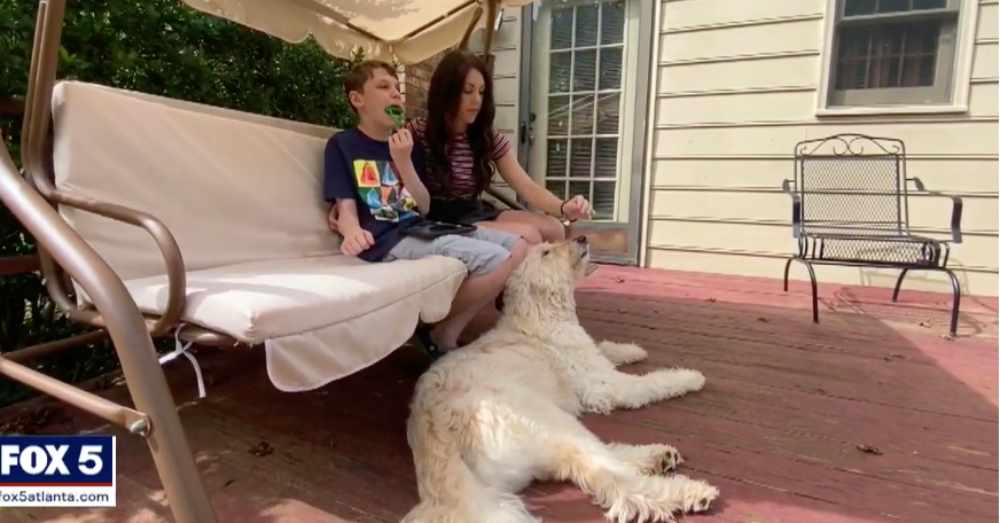 Luckily, however, when Caspian’s story made the news, lots of generous strangers began stepping up to help out with this important cause. Several people donated a total of more than $10,000 to a GoFundMe page for Caspian’s medical care, relieving much of the burden placed on Gavin’s parents. 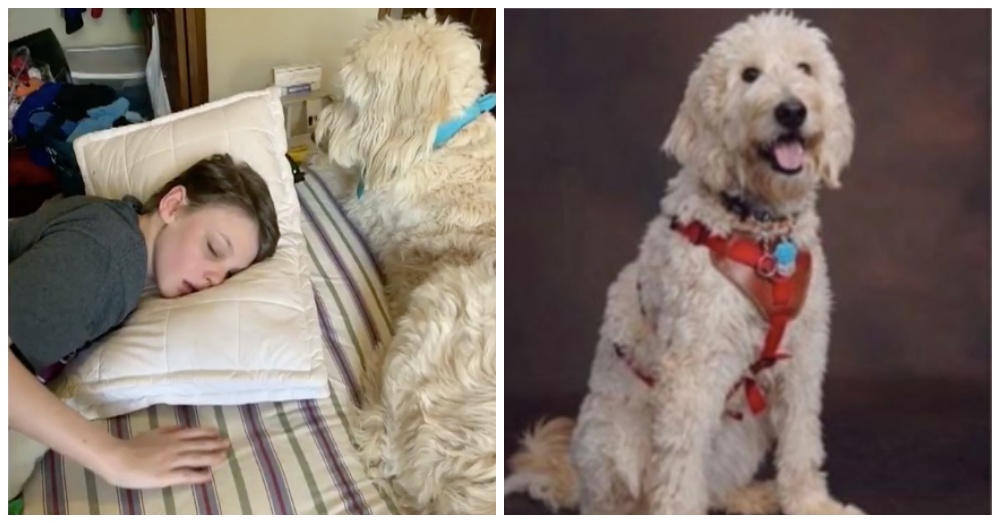 Photo: FOX 5 and GoFundMe/Cure for Caspian

For now, Caspian seems to be feeling a little better. Although he’s still unable to detect seizures, he’s been a great companion animal and friend to Gavin as the young boy works on navigating a world that simply wasn’t meant for nonverbal and neuro-atypical people like him. Keep up the good work, Caspian!

Check out the video below to learn about the help this very special dog has received so that he can continue to lend a paw to a very special boy.

This Island’s First Autism Service Dog Is Providing Tremendous Help To A 6-Year-Old: Click “Next” below!