It’s pretty well-established that autism and sensory processing issues tend to go hand-in-hand. In fact, sensory issues were added to the DSM in 2013 as a symptom of ASD.

While it’s clear that sensory issues often appear in individuals on the spectrum, we haven’t been sure as to exactly why this is. It’s been suggested that sensitivities might run in families to some degree, but is this due to genetics or environment? Scientists can’t tell for sure.

Well, now we have evidence that autism and sensory issues may share genetic roots. The study, conducted by researchers in Sweden, was published in the Journal of the American Academy of Child and Adolescent Psychiatry in December of 2017. 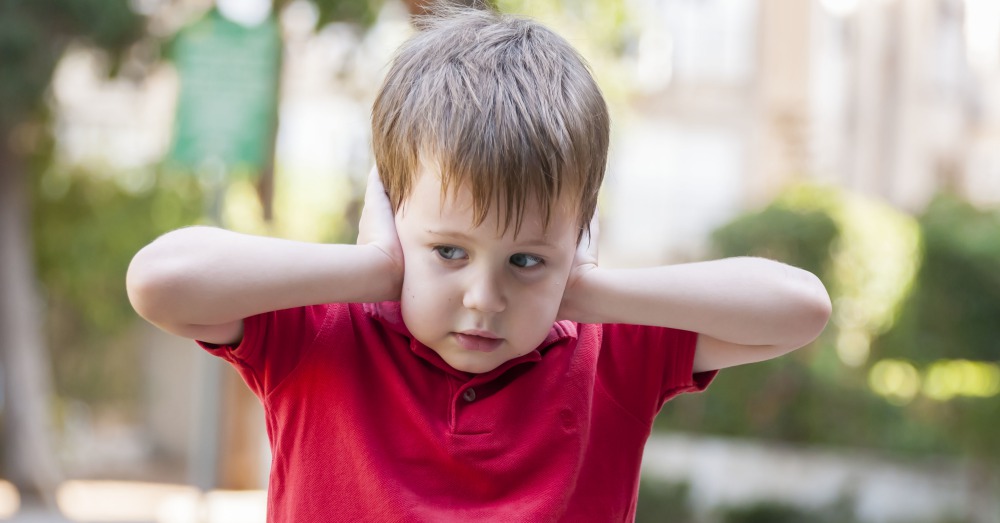 Researchers examined over 12,000 sets of identical and fraternal twins in Sweden—12,419 pairs to be exact—getting their data from a resource that tracks the development of all the country’s twins since the year 1992, called the Child and Adolescent Twin Study in Sweden.

The beauty of studying twins is that it eliminates some of the confusion between environmental versus genetic factors that other studies can generate. This is especially true when it comes to identical twins, as their genome is as close to identical as Mother Nature can attain.

Gleaning information on sensory sensitivities and autism characteristics from a questionnaire that parents took, researchers uncovered that when one twin pair showed signs of autism, the other tended to exhibit sensory issues. This was especially the case in identical twins but also occurred in fraternal twins. 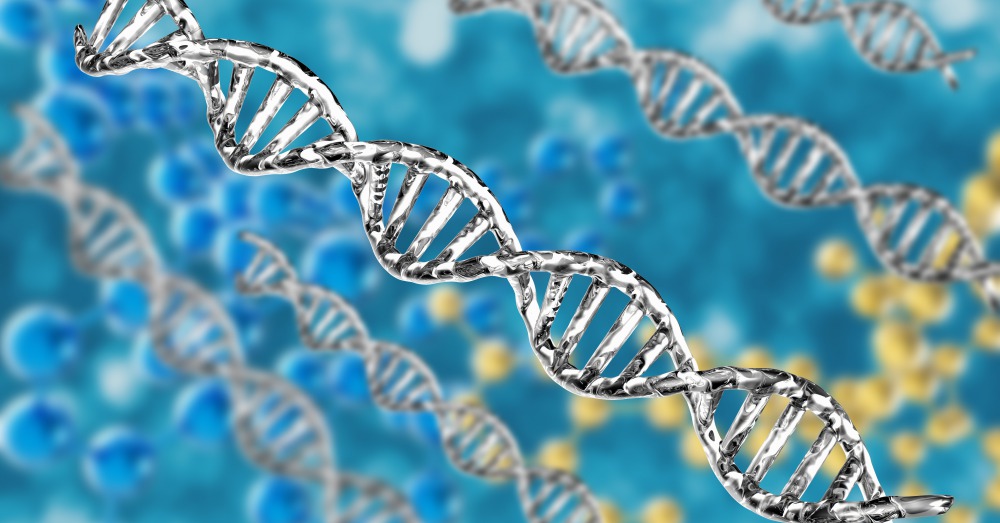 After comparing the identical with the fraternal twins and doing some analytical work, researchers uncovered that approximately “85 percent of the overlap between autism features and sensory sensitivities can be explained by shared genetic factors,” according to Spectrum. When divided by sex, the statistic was 84 percent for girls and 89 percent for boys.

However, experts warn us not to take too much stock in these findings, as the researchers only examined one type of sensory sensitivity, which was hypersensitivity. While very common among those with autism and sensory issues, many individuals with autism can also be sensory-seeking or experience sensory under-reactivity.

In spite of this potential setback, the study further enhances our knowledge of autism and further establishes that sensory issues are a core aspect of the disorder. That’s definitely progress!