Aide Physically Fought With Autistic Student, Then Hit Him With Cellphone As He Walked Away

A paraprofessional got into a physical altercation with an autistic student at James E. Taylor High School in Katy, Texas, and is now facing felony charges.

Court documents show that Crystal Jane Sedlar, 47, physically assaulted a male student, 15, during an argument she wasn’t even involved in.

When the student became argumentative with a special education teacher who was counseling him, Sedlar stepped in, unasked. Instead of verbally trying to de-escalate the situation, she reacted physically.

She grabbed the student by the arms and tried to move him. 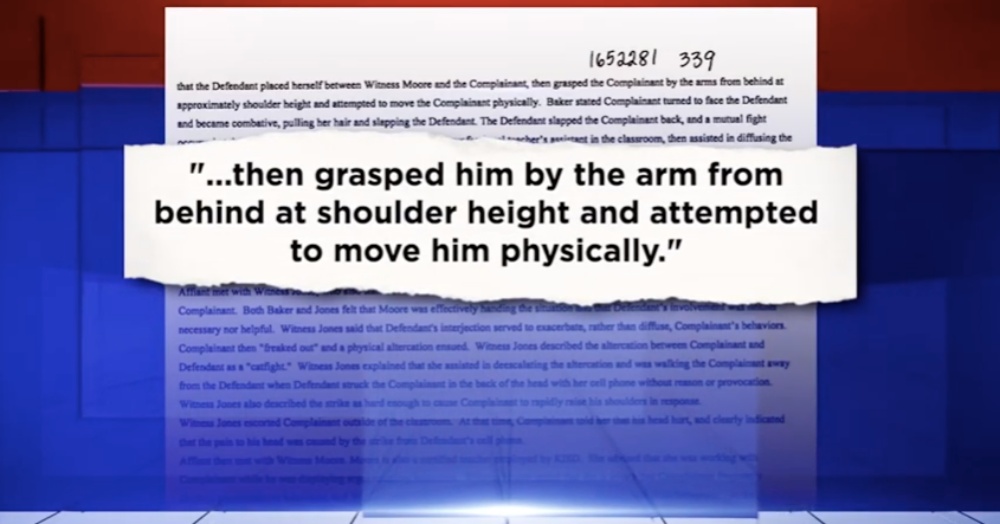 The student lashed out. He turned around to face her, then began slapping her and pulling her hair.

Sedlar hit him right back, and they started exchanging blows. 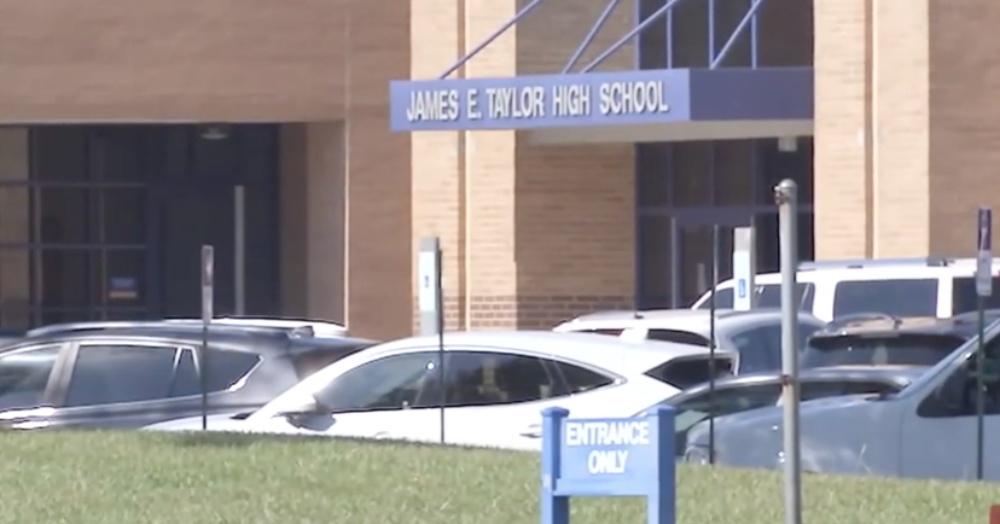 Two other teachers and a paraprofessional were witnesses to the assault. They managed to pull the two apart. The student, crying, turned his back to Sedlar as he was led away.

However, as the student was walking away, Sedlar smacked in the head with her cell phone. 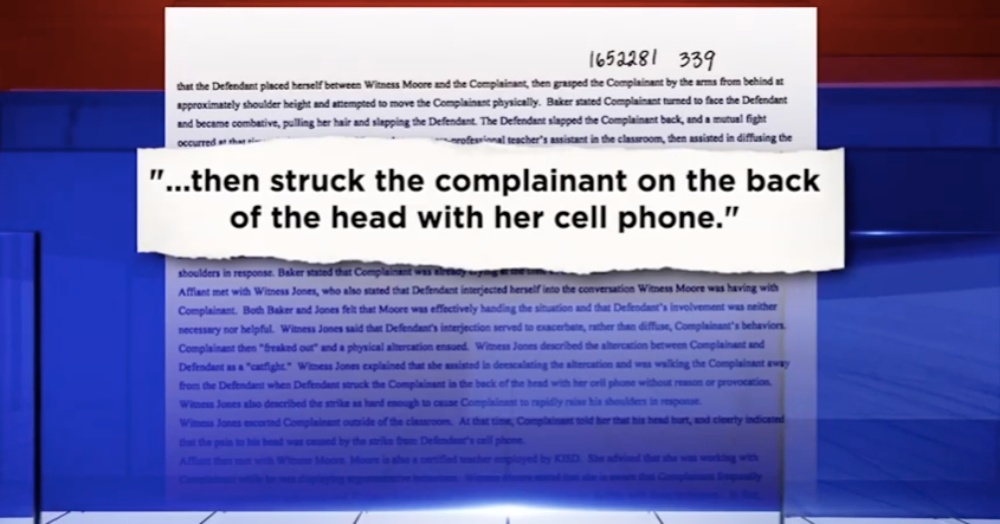 A witness described the cell phone blow as “not full force” but “not a tap either.” Another witness said that the cellphone was blow was “hard enough to make a smacking sound.”

Witnesses also stated that Sedlar’s interjection into the argument was not “necessary or helpful.” 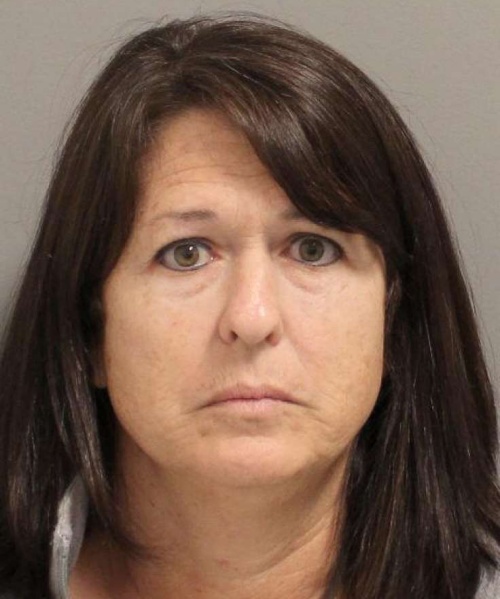 After the fight, the student was taken to the school nurse after complaining that he was in pain. 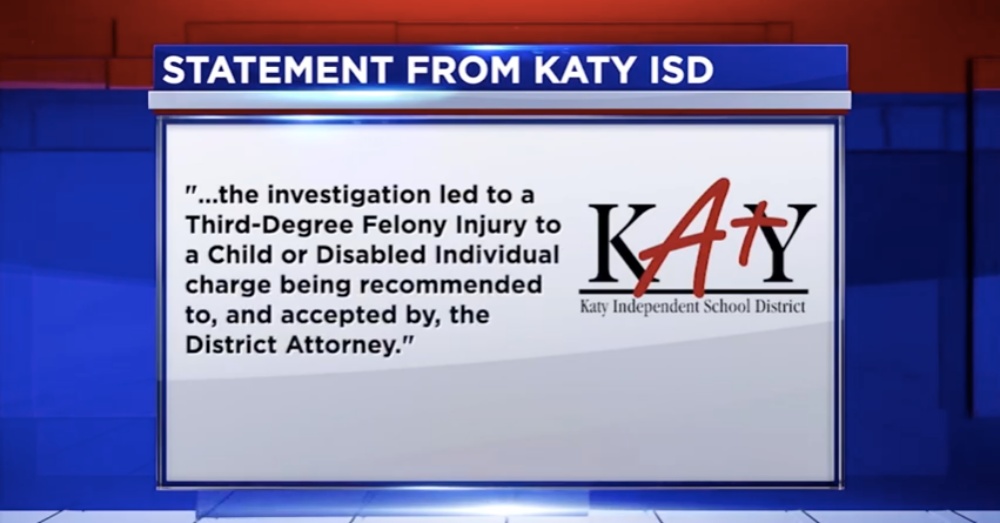 The district released this statement:

“The Katy ISD Police and Human Resources Department recently investigated an allegation involving a paraprofessional. The investigation commenced the same day the allegation was reported. While the individual resigned during that inquiry, the investigation led to a Third-Degree Felony- Injury to a Child or Disabled Individual charge being recommended to, and accepted by, the District Attorney.

“The safety and security of Katy ISD students and staff is the District’s top priority. Whenever Katy ISD is made aware of an allegation, staff work swiftly with law enforcement and other agencies to ensure a thorough investigation and resolution in order to protect all students.” 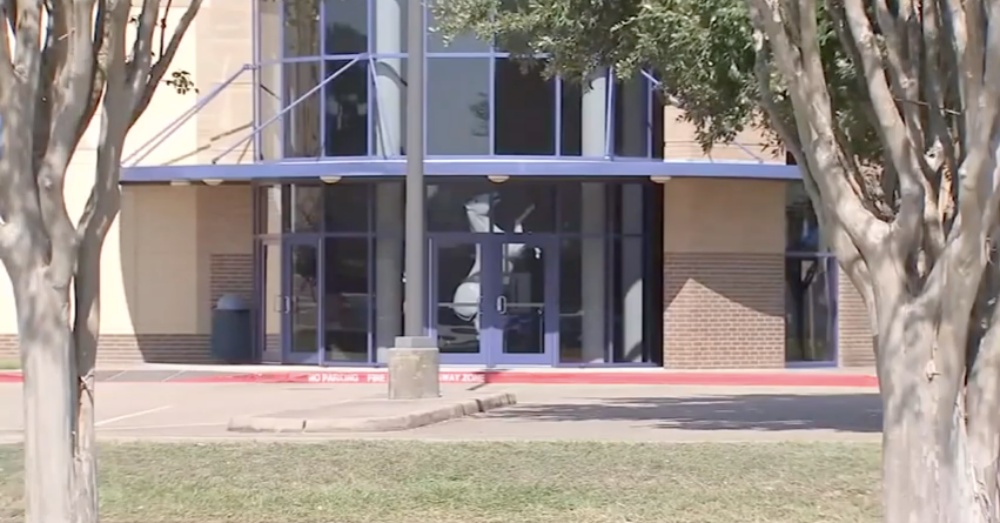 Barber Moved His Chair Outside So An Overwhelmed Boy With Autism Could Get His Haircut: Click “Next” below!