In some American schools, disabled children are still being physically punished by seclusion and restraint.

These are severe punishments, both psychologically damaging and physically dangerous to children.

The scenarios vary, but typically restraint and seclusion are used to try to control unwieldy behavior, often seen among disabled children.

However, according to the Alliance Against Seclusion & Restraint, physical punishment can be traumatic for both the children experiencing it and staff administering the punishment. There are also alternative ways to work with children who have high support needs, rather than making life much more difficult for a child at their most vulnerable and agitated state.

Further, according to the Office of Civil Rights, these methods of punishment are used disproportionately against marginalized people. While disabled students are only 13% of the population, they represent 80% of those who experience restraint. Black and Indigenous students and Students of Color also represent a disproportionate amount of the children experiencing restraint and seclusion.

It is a misconception that secluding and restraining a student who is “acting out” will keep other students and staff safer. Studies show, this is simply not true.

Many if not most restraint and seclusion practices have been shown to be ineffectual at best, and sometimes fatal. A report from the federal Government Accountability Office (GAO) described multiple allegations of severe abuses in schools around the nation. These included a 5-year-old allegedly being tied to chairs with bungee cords and duct tape by a teacher and suffering broken arms and nosebleeds, the death of a 7-year-old after being held facedown for hours by school staff, and a 13-year-old reportedly hanging himself in a seclusion room after prolonged confinement.

Even when children’s lives are not at risk, research has shown that restraint and seclusion may inflict trauma on students.

Another study indicates that seclusion and restraint use leads to an increase in the behaviors that staff members are attempting to control or eliminate.

Conversely, programs that have reduced or eliminated seclusion and restraint have realized a number of positive outcomes including reduced youth and staff injuries, reduced staff turnover, higher staff satisfaction, reduced lengths of stay, sustained success in the community after discharge, and significant cost savings, reports the Alliance Against Seclusion & Restraint.

Dozens of civil rights organizations have come together to demand an end to these practices, but they need our help! We need to spread the word that these cruel tactics are being used so we can finally end them.

The Keeping All Students Safe Act (KASSA) was introduced to end these practices in any school that receives federal funding.

KASSA will prohibit and prevent seclusion, mechanical restraint, chemical restraint, and dangerous restraints that restrict breathing, and to prevent and reduce the use of physical restraint in schools, and for other purposes.

End Seclusion And Restraint In Schools 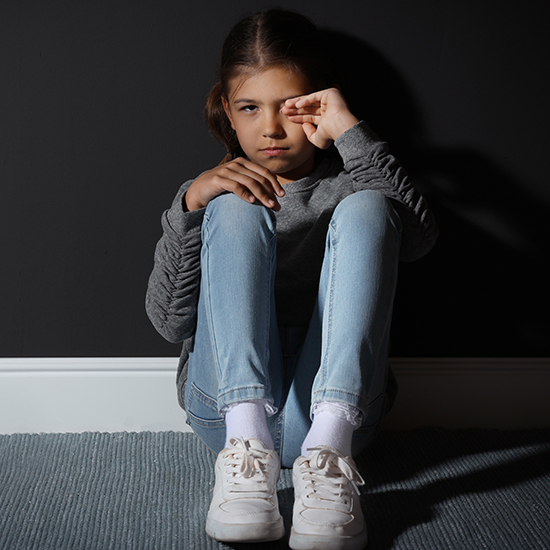 Physical punishment can be traumatic for both the children experiencing it and staff administering the punishment. Many if not most restraint and seclusion practices have been shown to be ineffectual at best, and sometimes fatal.

Even when children’s lives are not at risk, restraint and seclusion may inflict trauma on students.

Sign the petition and help us put an end to seclusion and isolation in schools!