11-year-old Ben Gleeson has been in the 10th Harpenden Scout Group in Hertfordshire since January of 2015. His brother and sister are involved in scout troops as well, and all three enjoy the activities a great deal.

However, in March of 2016, Ben, who has Asperger’s syndrome, had a short “episode” over a misunderstanding involving his shoes while on a camp with his troop. It isn’t uncommon for Ben to feel anxiety over something others might consider no big deal, simply because his disorder causes him to have trouble dealing with change and uncertainty. But this time, the event had upsetting repercussions. 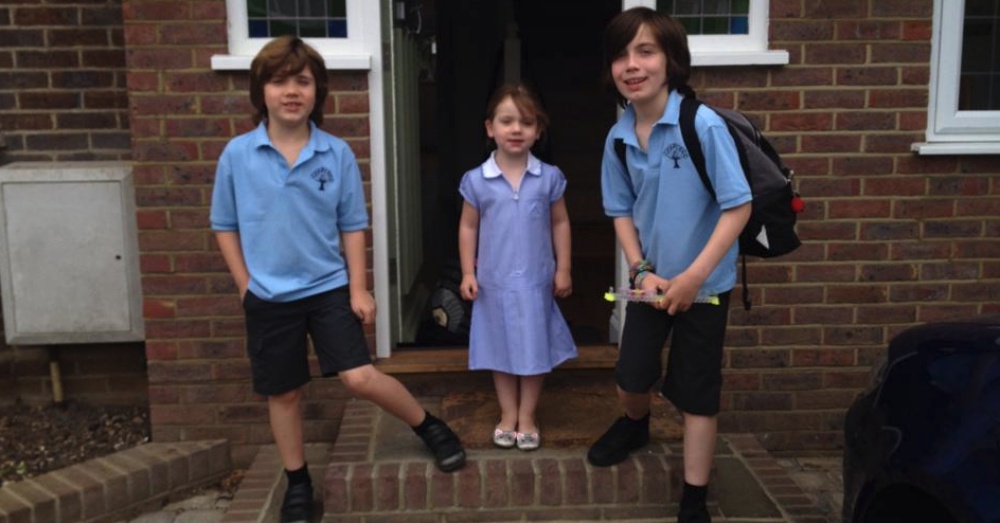 After the mishap, the Scouting Association decided Ben would no longer be allowed to ride the scout bus, and he couldn’t participate in scouting activities at the park without one-on-one supervision.

Ben’s family says this amounts to a ban and is discrimination against Ben and others who have Asperger’s, autism, and similar disorders. Ben doesn’t require such strict supervision at school, so they don’t believe he should need it at Cub Scouts activities either. The situation, they say, could have been handled much better, and their son could have been calmed down with a few simple techniques. 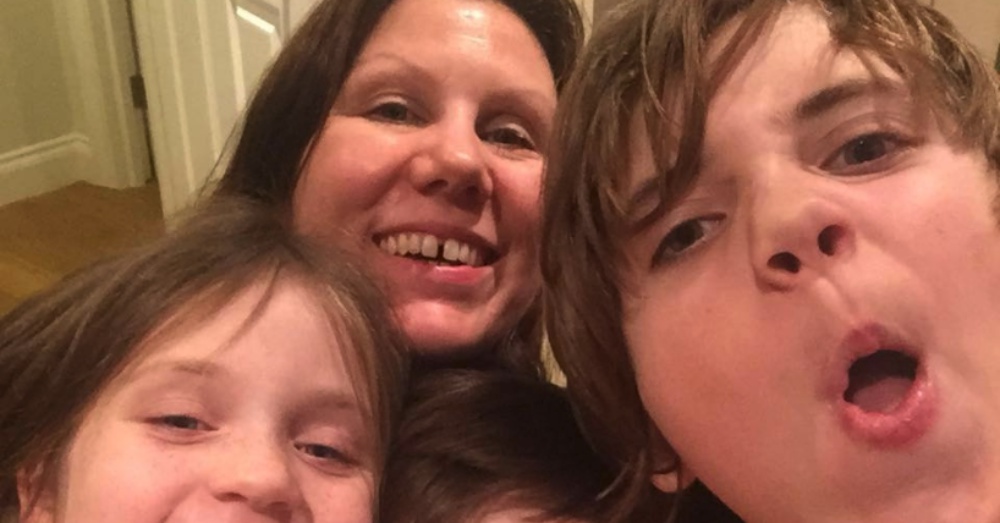 “He’d made one mistake and then that was it,” says Ben’s mom, Beverly Gleeson. “They wanted to make the rules and regulations. It was supposed to be a dialogue.”

The family responded by suing the Scouting Association over Ben’s treatment and won £42,000 in an out-of-court settlement. However, Ben’s dad, Mark Gleeson, says the case was never about money.

“It was about forcing change within the Scouting Association to ensure that it is accessible to all children. Ben’s brother and sister are active members, and we wanted Ben to be too. He absolutely loved his time in the scouts and was incredibly upset when he could no longer attend.” 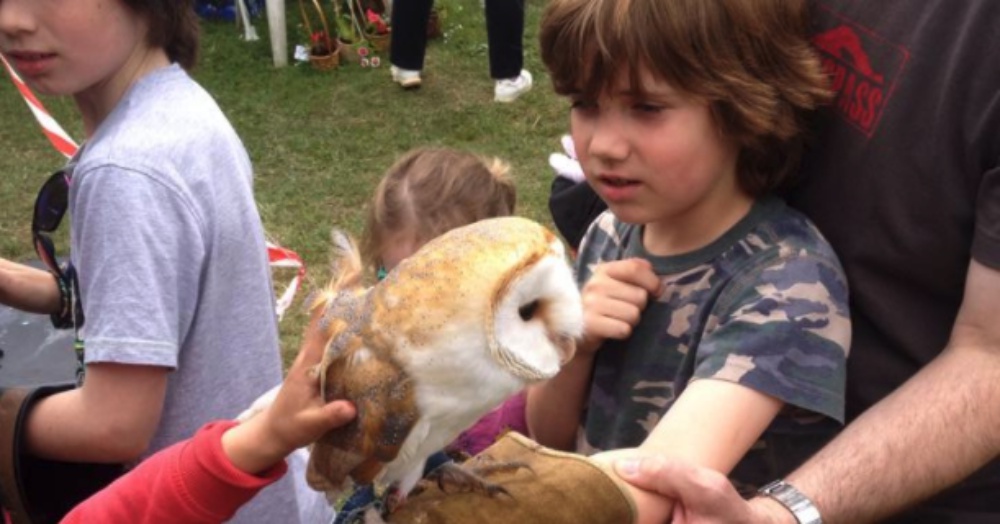 The Scouting Association has admitted that the way Ben’s case was handled was “completely unacceptable” and agreed to make changes to the way they treat autistic children. They have begun an investigation into what went wrong in Ben’s specific case.

Click “next” below for the story of a boy scout with autism and Down Syndrome who was stripped of his badges.