In 2010, a boy with autism and ADD, called “Endrew F.,” was pulled out of his public school education in Colorado’s Douglas County. His parents said that he was exhibiting troubling behavioral issues and was hardly learning anything. Endrew, or “Drew,” was then placed in a school specifically designed for children with autism. It was there that he made progress.

Drew’s parents decided to sue the Douglas County School District. The Individualized Education Plan (IEP) the public school system had given him was inadequate, they said, and because the school failed to provide their son with an appropriate education, they wanted the district to pay for Drew’s tuition at the private school.

Individuals With Disabilities Education Act, or IDEA, promises that all students with disabilities will receive a “free and appropriate public education.” Sounds great, right? But here’s the kicker: there isn’t really much of a standard for what a “free and appropriate public education” entails. And most courts have set the bar very low, to the point where students are owed “just more than trivial” benefits.

But the Supreme Court ruled on Wednesday, March 22, 2017, that those low standards need to change. 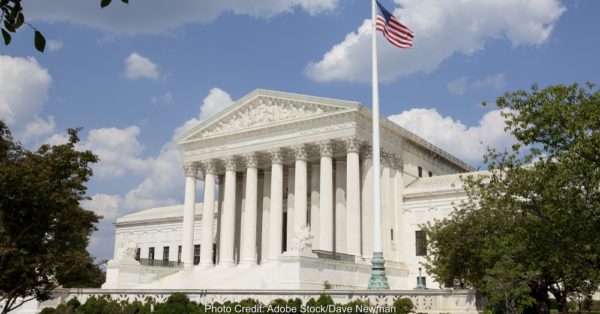 “It cannot be right that the IDEA generally contemplates grade-level advancement for children with disabilities who are fully integrated in the regular classroom, but is satisfied with barely more than de minimis progress for children who are not,” the opinion said.

This decision rules in favor of Drew’s family and overturns a lower court ruling, which took place in 2015 and determined that the school had fulfilled its lawful duty to provide Drew with a “minimal educational benefit” and granted him with “some academic progress.”

As stated by Chief Justice John G. Roberts, who authored the opinion: “When all is said and done, a student offered an educational program providing ‘merely more than de minimis‘ progress from year to year can hardly be said to have been offered an education at all. For children with disabilities, receiving instruction that aims so low would be tantamount to ‘sitting idly…awaiting the time when they were old enough to “drop out.”‘” 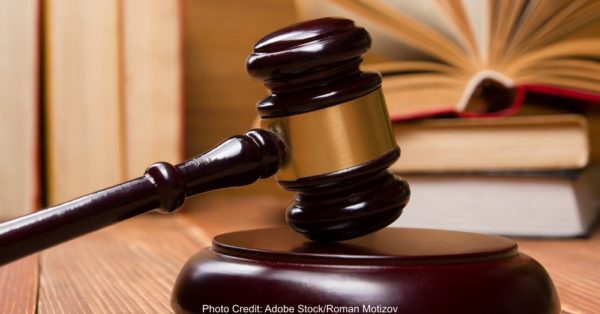 The Supreme Court’s decision may appear to be somewhat of a “Duh” ruling, but there was some controversy surrounding the issue—namely, that higher standards could mean higher costs for schools in order to accommodate special needs students.

However, parents and disability advocates argued that students with special needs deserve better. Though this ruling ended up being a little less than what some were hoping for (that is, a “substantially equal” education), this could still have an impact for special needs students across the country. It also comes at a convenient time, when IEPs are beginning to be drafted.

How exactly will this play out for students? That remains to be seen, as it’s still agreed that education needs to be specially tailored to each individual child. But we at The Autism Site are excited for this step forward and hope that it proves beneficial to the ones who matter most: the students.