This New Diagnosis Could Fill in the Gaps in ASD Criteria

As with most disorders, autism has certain criteria that must be met before a child or adult can be diagnosed. But is it possible that some people are falling through the gaps between these diagnoses? Are there people out there with plenty of autism-like symptoms who are never diagnosed and who therefore cannot get the help they need and deserve?

Some experts think the answer to those questions is yes, so a new diagnosis was invented to help categorize autism spectrum disorders and make sure everyone on the spectrum gets the proper diagnosis and the proper care and assistance.

The new diagnosis, known as social communication disorder (SCD), is being reserved for people who have ASD-like symptoms that aren’t severe enough or numerous enough to be considered traditional autism or Asperger’s. SCD is characterized by difficulties with social communication skills, including but not limited to: using gestures, taking turns when talking or playing, talking about emotions, staying on topic, adjusting speech to fit different social situations, and making and keeping friends. SCD overlaps with traditional autism in a number of ways, but it differs in that it does not involve repetitive or restrictive behaviors. 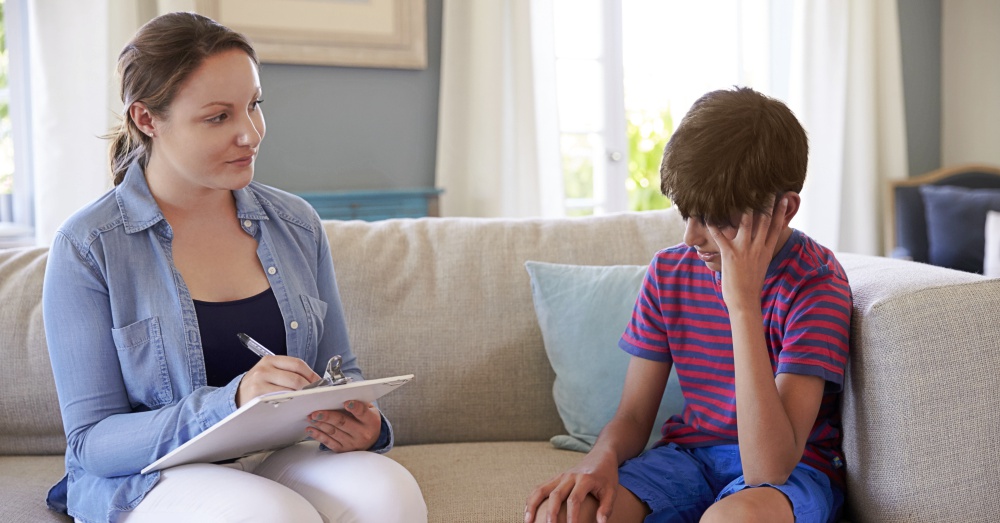 43 percent of people with SCD would not ordinarily have qualified for an autism-spectrum diagnosis at all, whereas only 17 percent of children with communication difficulties were left without an autism-spectrum diagnosis under the new system. This change was released in 2013 as part of the 5th edition of the Diagnostic and Statistical Manual of Mental Disorders. Other changes in this edition have included a slight redefinition of classic autism, and the elimination of Asperger’s Syndrome as well as the ambiguous Pervasive Developmental Disorder Not Otherwise Specified (PDD-NOS) diagnosis.

“You could kind of say [SCD] provides a diagnostic home for that subgroup of kids,” says co-lead investigator William Mandy, senior lecturer in clinical psychology at University College London. He says he views the SCD diagnosis as being on the borders of the traditional autism spectrum. 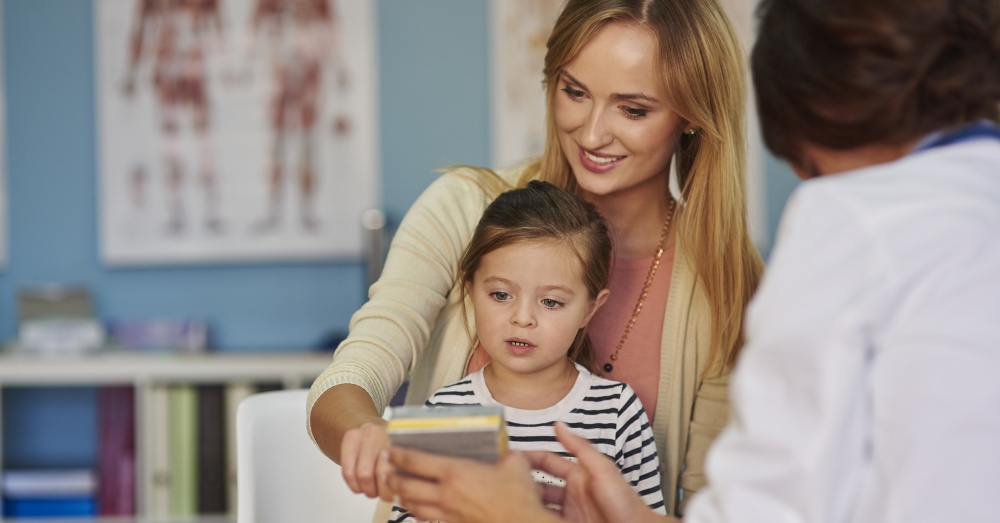 Critics of the changes have said that SCD is merely “mild” autism and doesn’t need its own separate diagnosis. And the answer to that question remains to be seen. However, if this redefinition of autism spectrum disorders keeps people from falling through the cracks in the diagnosis system, we believe it’s worth it.