Sure, it’s an ad for Samsung’s new video call center for the hearing impaired. But the multi-billion dollar corporation spent a month working with the people in Muaharrem’s Istanbul neighborhood to make the young deaf man’s day spectacular in every way. And that’s pretty awesome.

Just so that one man who couldn’t hear well could experience a world without barriers, a community of people worked for over a month on every little detail of the day. They placed cameras in obscure locations, covertly communicated via walkie talkies and other methods to make sure everyone was in exactly the right place at the right time, and held sign language classes for participants so that they could all say something to Muharrem in a language he would be able to understand. 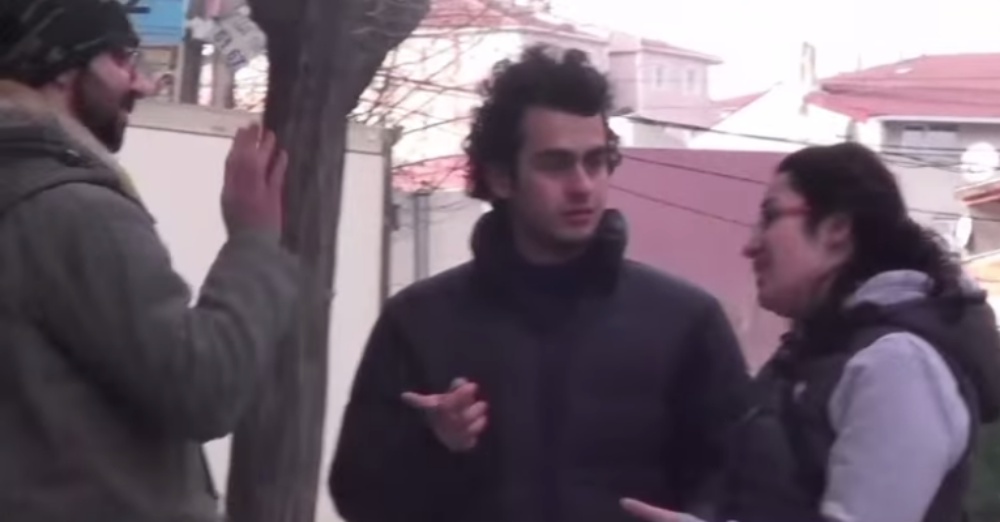 My favorite part of the video is after a few strangers have signed to Muharrem and he turns to his sister after the latest encounter and signs, “What’s going on?”