Type 1 diabetes is a life-long disease that has no cure. But a 2019 study out of the U.S. shows that getting vaccinated against rotavirus (AKA the stomach flu) within the first few months of life lowers the risk of Type 1 diabetes by 33%.

The connection actually isn’t that bizarre. Laboratory studies have shown that the rotavirus targets insulin-producing beta cells in the pancreas — which are the same cells that are affected in people with Type 1 diabetes. 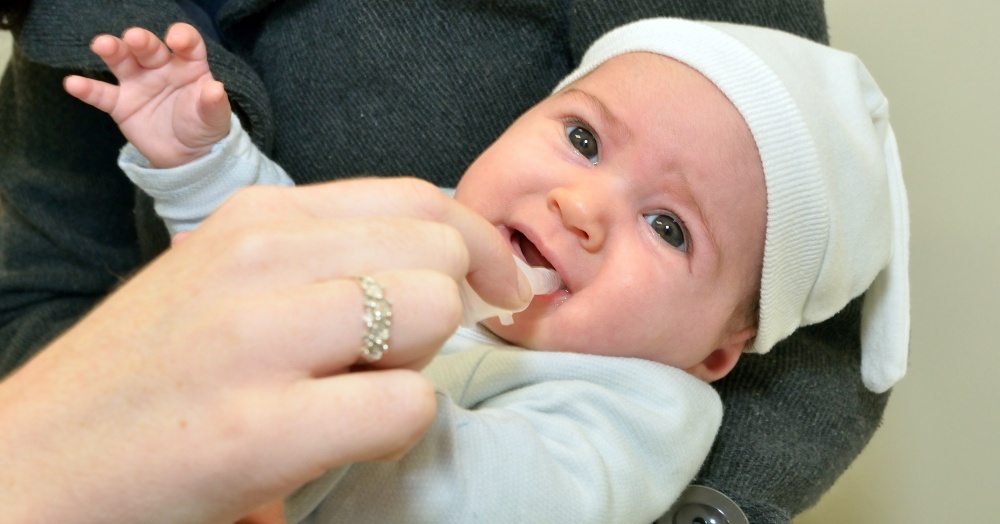 Rotavirus is very contagious. It’s especially dangerous for young infants, and can lead to hospitalization if a baby becomes too dehydrated. Symptoms of the virus include severe diarrhea, vomiting, fever, and abdominal pain.

The vaccine has only been around since 2006. The CDC recommends that infants receive the first dose before they are 15 weeks old, with the last dose occurring before they hit eight months. The rotavirus vaccine is unique in that it isn’t given as an injection; instead, it’s administered in oral drops.

In the U.S., two rotavirus vaccines are currently licensed. RotaTeq® (RV5) is a pentavalent rotavirus vaccine, which means it protects against five types of the rotavirus, and Rotarix® (RV1) is a monovalent vaccine, which only protects against one type. RotaTeq is given in three doses at two months, four months, and six months, while Rotarix is given in two doses at two months and four months. 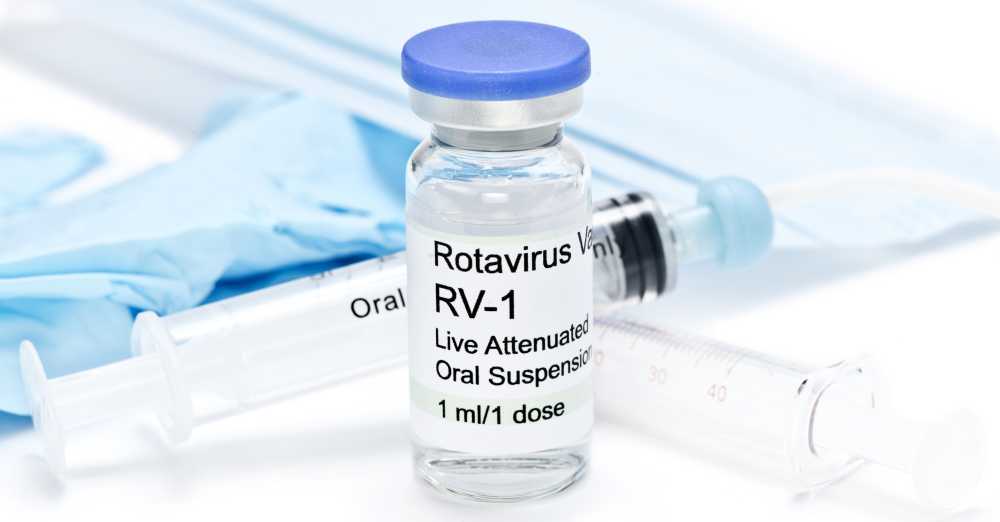 The study was led by epidemiologist Mary A.M. Rogers, Ph.D., and a research team out of the University of Michigan. It was published in the journal Scientific Reports.

The team analyzed health insurance data from nearly 1.5 million American children (1,475,594) across the United States who were born before and after the first rotavirus vaccine was introduced in 2006.

The lifetime cost of living with Type 1 diabetes is millions of dollars. The researchers found that the vaccine was free for almost all of the families they came across. Yet despite the low-to-nonexistent cost of the vaccine and its effectiveness, many families across the U.S. are still wary of vaccines. The study found that roughly a quarter of children don’t get vaccinated against rotavirus. Rates vary nationwide, but the study found that not even half of the children in New England and the Pacific states were fully vaccinated. 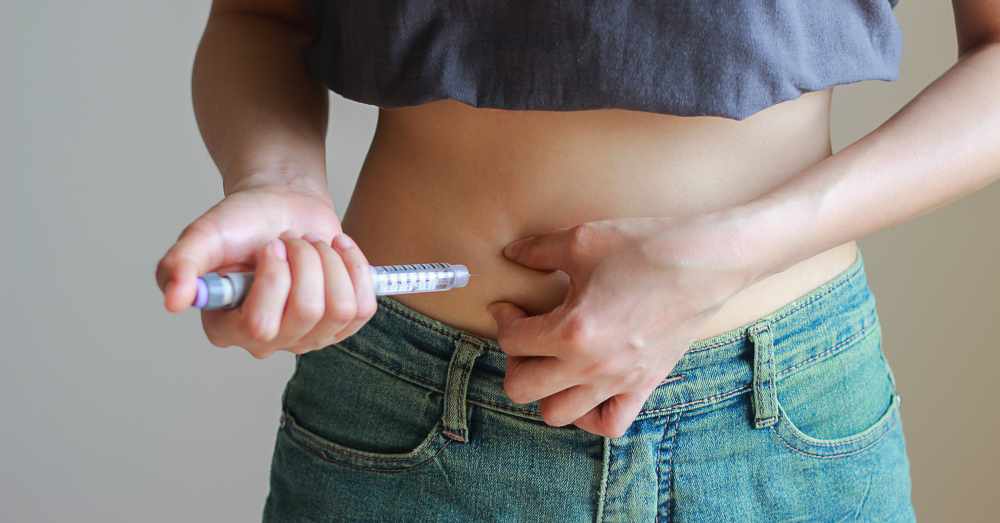 A large pool of data like this makes it much easier for scientists to spot trends, especially when looking at a disease like Type 1 diabetes, which is relatively rare.

Getting the RotaTeq® (RV5) vaccine — the one that protects against five forms of the virus — lowered risk more than getting the monovalent vaccine. Partially vaccinated children — those who start the vaccination series but don’t finish it — did not have a lower risk of diabetes.

“Five years from now, we will know much more,” says Rogers. “The first groups of children to receive the rotavirus vaccine in the United States are now in grade school, when Type 1 diabetes is most often detected. Hopefully, in years to come, we’ll have fewer new cases — but based on our study findings, that depends upon parents bringing in their children to get vaccinated.”

Earlier in 2019, a study of Australian children also found that the rotavirus vaccine offered protection against Type 1 diabetes later in life. Learn more about that study by clicking “NEXT.”

Australian Study: Rotavirus Vaccine May Be Unintentionally Protecting Children from Type 1 Diabetes: Click “Next” below!