Richard Lawrence is a man living with autism (more specifically, Asperger’s). He has made a few different appearances on The Undateables, a reality TV show that focuses on people with various conditions looking to find love. 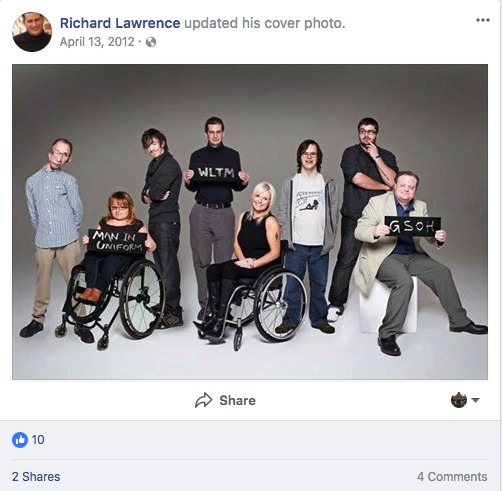 A lot of his posts are videos, though their content varies. Sometimes he’ll post about the foods he makes and eats (and we’ve gotta say…his cooking looks pretty delicious!).

Other times, he’ll take a more serious approach and talk candidly about his Asperger’s. 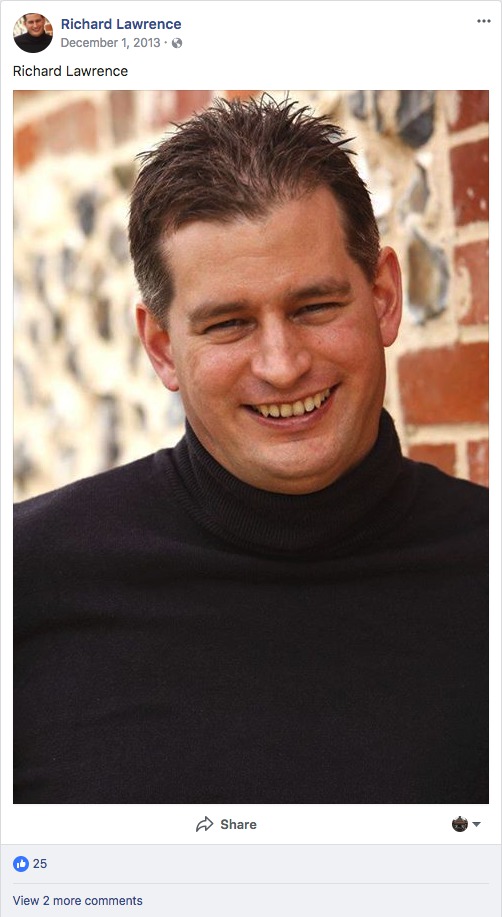 In any case, the people of the internet are falling in love with the content he produces. He gets comments like “My love for Richard will never leave me” (from user s.arahwilk) and “Richard can you be my bestie?” (from user ritaaaaa.x).

In several of his videos, he pairs up with his friend, Joe, who also happens to have ADHD. They’ll get into some pretty awesome conversations about life with disability.

For example, check out one of his videos below, in which Joe posits the idea that if you judge a fish by its ability to climb a tree, it’ll spend its entire life thinking that it’s stupid.

One thing’s for sure: whoever he ends up with someday will be one lucky lady.