Children with autism often exhibit behavioral issues and can be difficult for parents and teachers to control. But one parent appears to have crossed the line when she slapped an autistic child with a temporary restraining order at school.

8-year-old Ezra attends Connections Public Charter School in Hilo, Hawaii. He gets good grades, but his autism makes communication issues and misunderstandings a regular occurrence, which can lead to him fighting with other children. He has, at times, threatened and pushed other students, and his mother has spoken with the school about getting him individualized behavioral help. 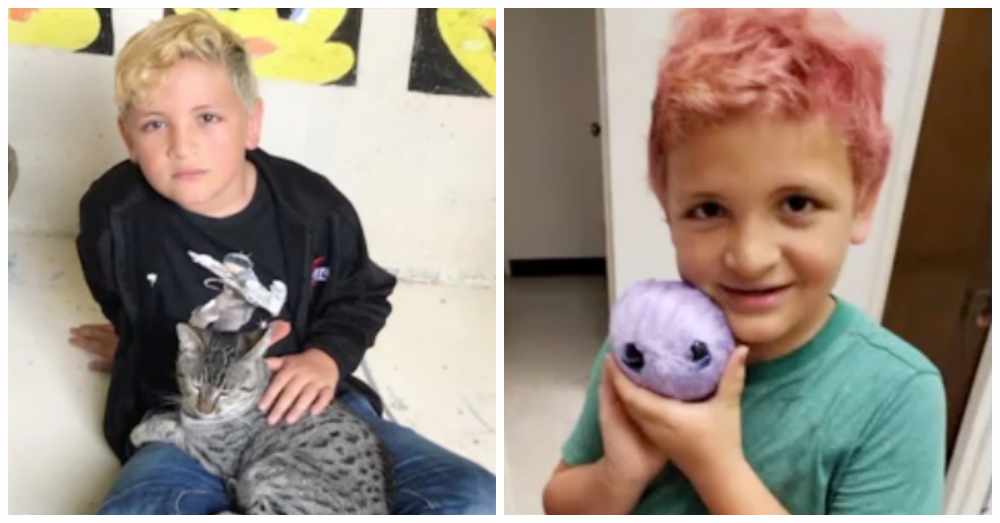 However, that didn’t stop another mother from getting a temporary restraining order against the boy to keep him away from her children. Ezra is now forbidden from getting too close to or touching that parent’s children.

Ezra’s mom, Kasha Litecky, says her son has been labeled as a bully, a comment that hurts him deeply because he simply doesn’t always understand how to interact with others. The restraining order against him, she believes, will only make things worse. 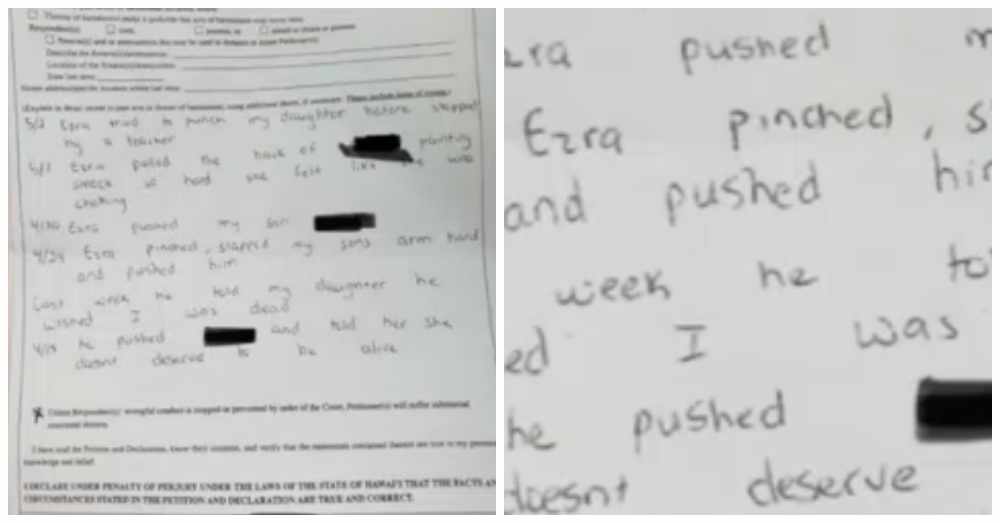 “I think it sets a really dangerous precedent,” says Litecky. “It tells community members and the public that the way to deal with these autistic kids is not to help and support them but to threaten them and take legal action.” 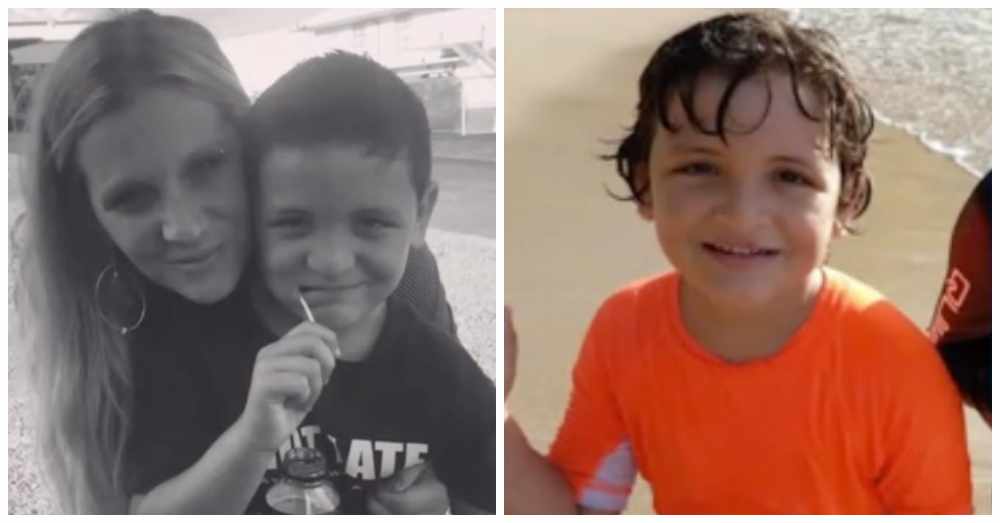 Litecky hopes others will take this as an opportunity to learn and understand more about her son as a person instead of treating him as a problem. “He’s extremely imaginative and creative,” she says. “He enjoys drawing and coloring pictures. He is very, very smart. I just want him to be able to get a good education and have friends and be like any other 8-year-old kid.”

For now, however, the restraining order against Ezra is an extra embarrassment for him and alienates him from the other children. The school, of course, has no choice but to accept and adhere to the demands of the restraining order, as it’s illegal not to. That means they have to send an aide with Ezra pretty much everywhere he goes to ensure he doesn’t get too close to the children who are under protection. 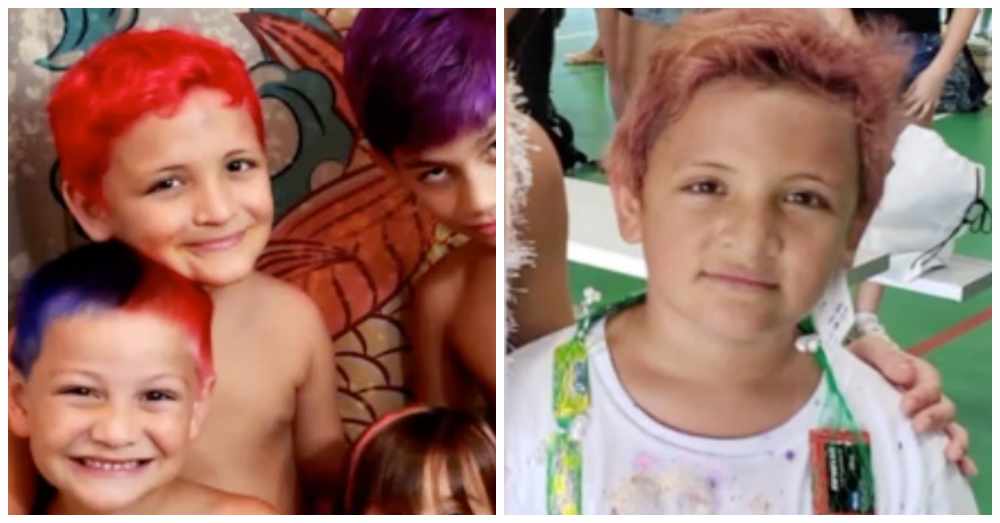 “Ultimately that student is now being further removed from peers and typically developing classrooms where he or she would probably benefit from having that exposure,” says Dr. Matthew Brink from Malama Pono Autism Center.

Dr. Brink goes on to say, “Aggression is a behavior that can be readily minimized if not eliminated with the right support systems in the classroom.”

8-Year-Old Forced To Urinate On Himself In Class, Sit In It – And That’s Not The Worst Part: Click “Next” below!