Tattoo Artists Refused Service to Man Because He Has Autism—Until Now!

Getting a tattoo is a deeply personal decision. Sometimes relatives or employers—particularly those whose sense of style is more conservative—discourage getting them due to their permanence and lingering stigma in society.

But one young man—23-year-old Buzz—was barred time and time again from getting the tattoo he’d wanted for five years. And it wasn’t relatives or employers who were banning him from doing this. It was the tattoo artists, themselves.

Why did they keep refusing service to him? Because he has autism. Which, in their minds, meant he wasn’t capable of making such a serious decision himself. 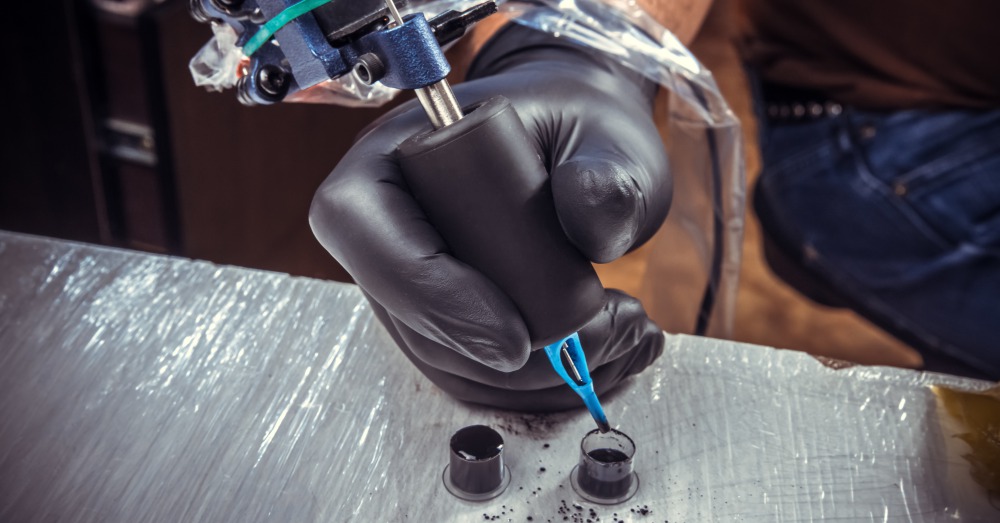 Buzz wanted a tattoo of Tommy from Rugrats, a TV show from Nickelodeon’s golden era, the 90s. When he finally decided to take the plunge and go under the needle, both he and his parents found discrimination at every turn. Some tattoo artists’ quotes were way overpriced. Others flat-out told him “No, we’re not going to provide service to you.” All of this simply because of his autism.

As a side note, this is why we at The Autism Site have written about and advocated against the infantilization of people with autism. Treating an adult like a child who is incapable of making their own decisions is not only offensive but can also result in discrimination of this type.

Luckily, one tattoo artist named Pat Masga was also outraged at the way Buzz was treated by the others in his line of work. So when Buzz and his family turned to the shop he owns, Northwest Inkorporated, Masga gave him exactly what he wanted.

Once Buzz’s tattoo was finished, pictures were taken and posted to Facebook, where they quickly went viral. As of January 12, the post has gotten over 87,000 shares! 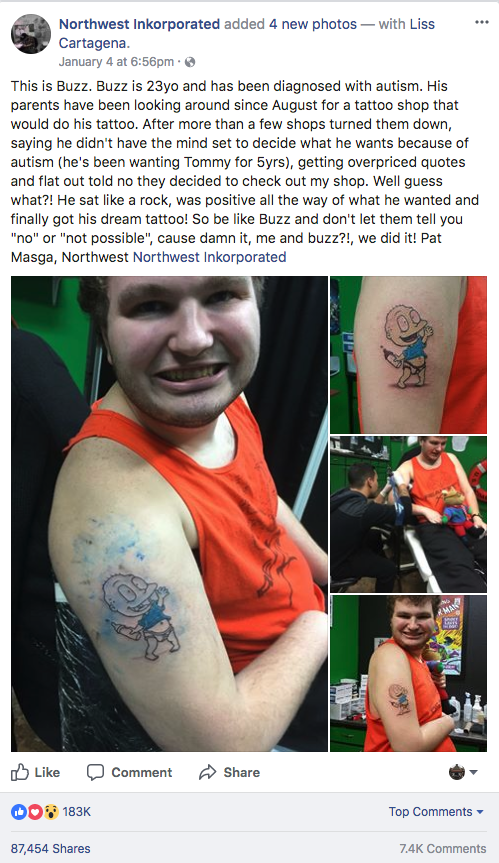 “He sat like a rock, was positive all the way of what he wanted and finally got his dream tattoo!” Masga wrote. “So be like Buzz and don’t let them tell you ‘no’ or ‘not possible’, cause…me and buzz?!, we did it!”

A huge congratulations to Buzz on finally getting the tattoo he wanted. It looks great! 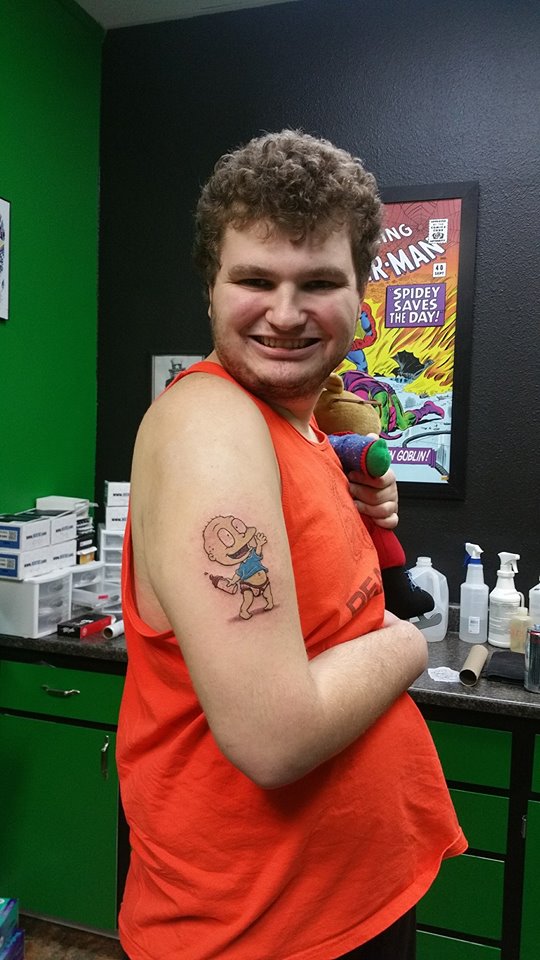