Myka Stauffer has been chronicling her family’s life on her personal YouTube channel and on the family’s YouTube channel, “The Stauffer Life,” since 2014. But the channels really exploded with new viewership when they announced in 2016 that they would be adopting a little boy from China.

32-year-old Myka and her husband, James, live in Ohio with Myka’s child from a previous relationship, their three biological children together, and, of course, Huxley, the toddler from China. For months before the addition of Huxley was official, the family was using his story to gain views, followers, and high-profile sponsorships. 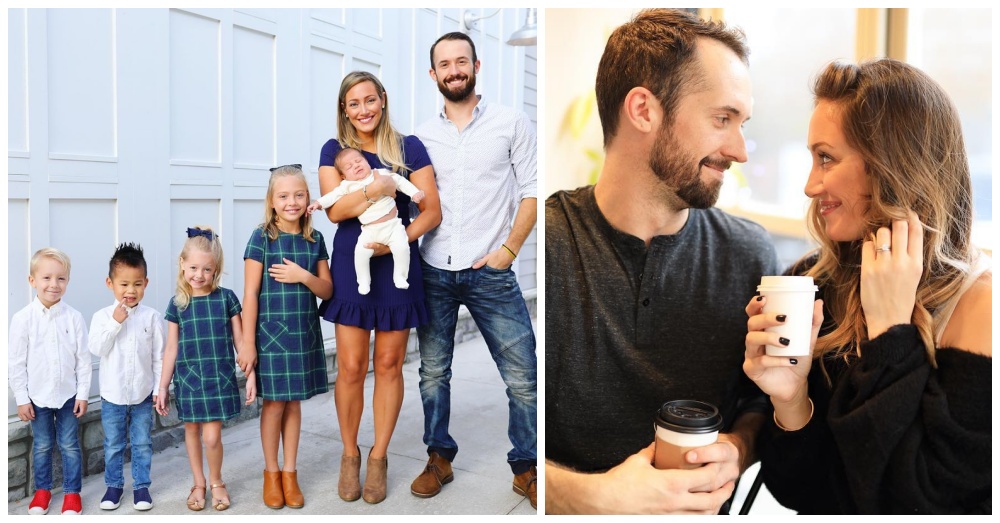 It all began with the July 2016 video called “BIG ANNOUNCEMENT!!! || BABY #4,” wherein the family announced that they hoped to adopt a young boy from China, possibly followed by another child from Uganda or Ethiopia once the first adoption was complete. They garnered donations from viewers in a fundraiser for Huxley’s unspecified special needs, promising to write donors’ names in his baby book and reveal a photo of him once they had enough donations. After the first video came a 13-part adoption update series, and then Huxley officially became a part of the family and a star on their YouTube channels in 2017.

Huxley is on the autism spectrum, which naturally means that his new family had some struggles with his behavior. Huxley also spent the first couple years of his life in another country, being exposed to an entirely different language and culture, which contributed to the hard time he had settling in with his new family. Myka wrote and talked in blog posts, magazine articles, and YouTube videos about the struggles she and James experienced with their adopted son and how they were coping with this big life change, along with their regular content about the activities of their family. 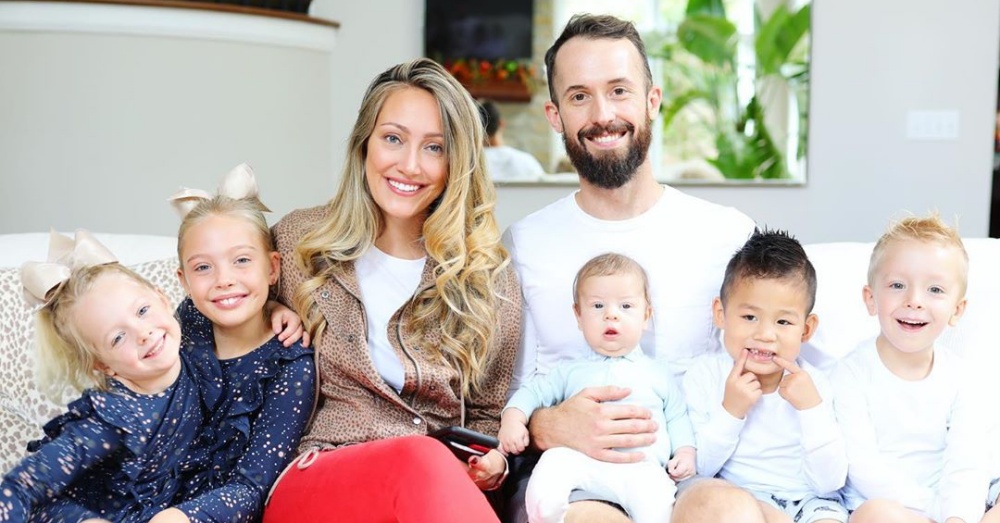 Of course, family YouTubers often receive criticism for publishing their children’s personal lives on social media for millions of people to see. But the Stauffers’ story goes further than that. After almost three years of using Huxley in their YouTube content, including monthly and yearly updates on his adoption, Myka suddenly stopped including her adopted son in videos in early 2020.

The family’s fan base, of course, was concerned about the change and asked Myka why Huxley was no longer in her videos.

So in May of 2020, the family released a video explaining that their son’s needs had proven to be more than they could handle and that he been moved to the care of another couple that was able to give him more of the support he needed. 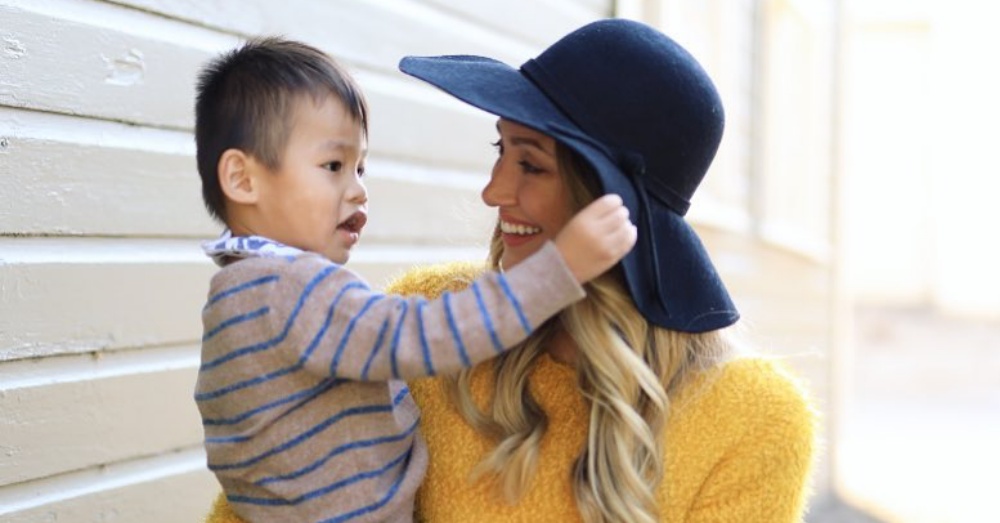 “Once Huxley came home, there was a lot more special needs that we weren’t aware of, and that we were not told,” said James. “For us, it’s been really hard hearing from the medical professionals, a lot of their feedback, and things that have been upsetting. We’ve never wanted to be in this position. And we’ve been trying to get his needs met and help him out as much as possible … we truly love him.” 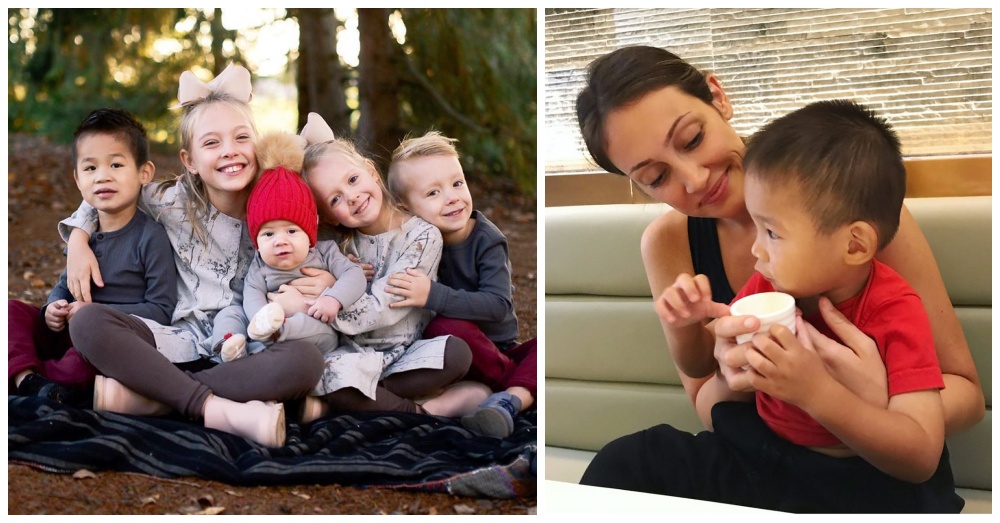 “There’s not an ounce of our body that doesn’t love Huxley with all of our being,” Myka added. “There wasn’t a minute that I didn’t try our hardest and I think what Jim is trying to say is that after multiple assessments, after multiple evaluations, numerous medical professionals have felt that he needed a different fit and that his medical needs, he needed more.”

In the video below, Myka and James talk about their reasoning for placing Huxley with a different family:

Now Myka is receiving a wide range of feedback from her fans regarding her family’s unorthodox choice to “rehome” their son. Some people are supportive, citing how even biological parents of children with autism sometimes have to put them in group homes where professionals can better support their needs and deal with their behavior. 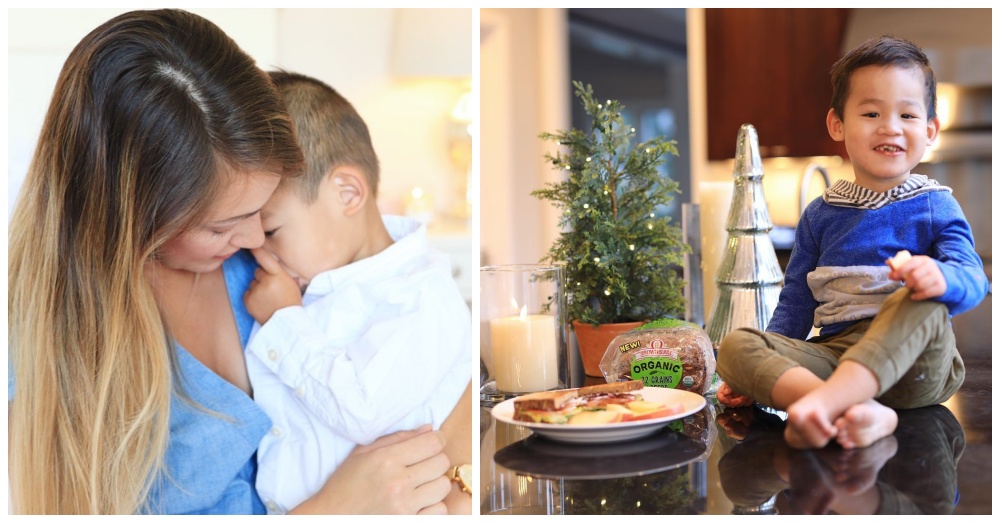 However, the majority of the feedback was negative, comparing the situation to rehoming an unwanted pet and pointing out how quickly Myka changed her Twitter bio to say that she only has four children, not five. Many viewers chastised her for profiting off her son’s story and then giving up on him when things got hard. Myka’s personal channel currently has about 717,000 subscribers, while the family’s channel has 332,000; many of those can be attributed to the addition of Huxley to the family.

“Do I feel like a failure as a mom? Like, 500 percent,” said Myka. “The last couple months have been like the hardest thing I could have ever imagined to going to choosing to do because ultimately, after pouring our guts and our heart into this little boy. He is thriving, he is happy, he is doing really well, and his new mommy has medical professional training, and it is a very good fit.”

What do you think about Myka and James’s choice to rehome their adopted son? Are their reasons legitimate? Would they still have been willing to remove Huxley from their family if he were their biological son? Let us know in the comments.

Family Of Autistic Boy Hit With “Behavior Management Fee” From Dentist After Appointment: Click “Next” below!