Regressive Autism Is a Lot More Common Than We Originally Thought

It’s an experience that many parents have gone through. They have a baby who appears to develop normally and hit all the average milestones. But then between the ages of 18 and 36 months or so, they regress. They go from social and curious to withdrawn and from speaking to losing language. They develop repetitive behaviors. Parents are understandably alarmed; what on earth is going on?

When Leo Kanner first described autism in the early 1940s, he observed two different types: innate and regressive — that which was present since birth and that which appeared after a period of typical development, respectively.

This dichotomy was believed to exist for many years. But research over the past few decades or so indicates this is likely not the case. We now know that the issue of autism development is a lot more complicated. 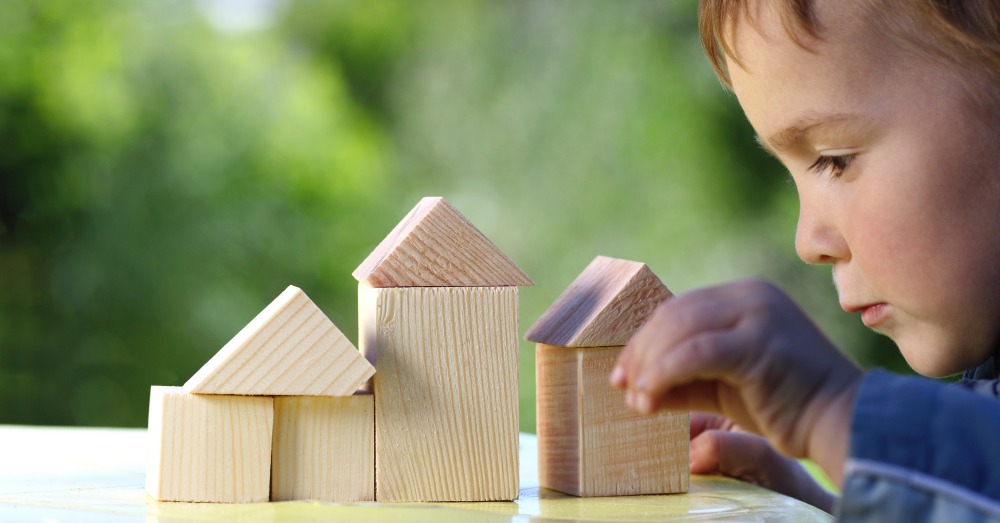 The Nature of Regression

You’d think that after all these years of autism research, we’d have a firm idea of what precisely constitutes regression, but we don’t. Researchers throughout the years have defined it differently, which explains why its prevalence among children on the spectrum has been described as ranging from 15 to 40 percent.

However, evidence is emerging that regression is much more common than we thought — appearing in perhaps upwards of 80 percent of children diagnosed with autism. That’s because regression tends to be subtle…though it varies from child to child.

In fact, it appears that the onset of autism symptoms is as wide and varied as the autism spectrum itself. As said Catherine Lord from the Center for Autism and the Developing Brain in New York City: “I think most kids with autism lose some skills, but how many they lose — and when they lose and what they lose — varies across kids.”

For example, the more dramatic stories you’ll hear involve the loss of the types of skills that would quickly be missed, like language and sociability. However, children can also lose a wide variety of less noticeable skills (e.g. motor skills, eye gaze, attention to social cues, and display of emotion) before language even develops—as early as six to 12 months. Regression also tends to appear subtly and gradually — so subtly, in fact, that sometimes the signs of regression can only be detected down to the millisecond with tools like eye gaze tracking. (Thank you, science!) 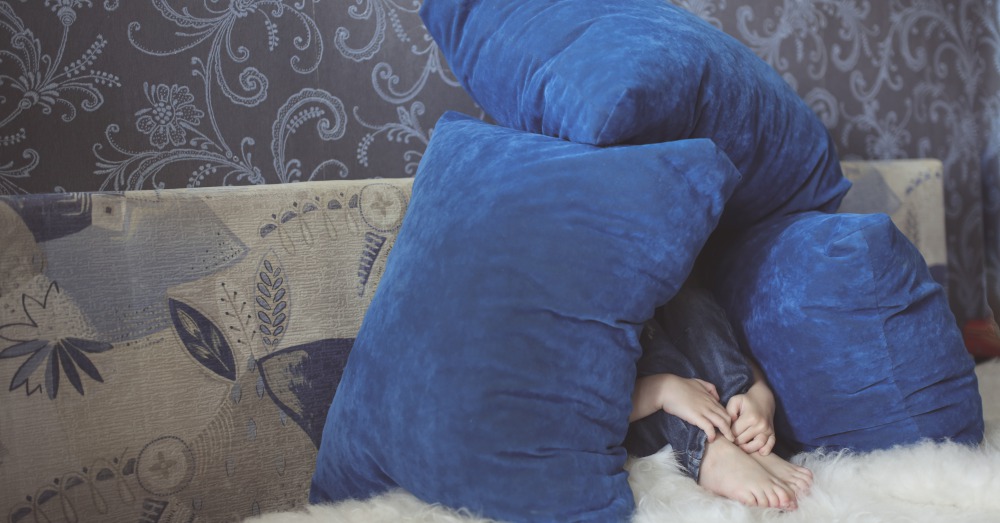 “Regression should not be seen as an event but as a process,” said Katarzyna Chawarska of the Yale Child Study Center, “occasionally sudden but usually protracted.”

Another fact that will blow your mind: current research suggests regression happens not just in autistic children but also in neurotypical children — less frequently, to be fair, but it still happens. The difference, however, is that neurotypical kids tend to catch up, whereas the autistic ones do not — or do so much more slowly.

As you can see, then, regression does not appear to be rare at all. It’s just rarer for it to happen so suddenly and so dramatically that parents notice it.

Experts are still unsure of the exact causes of autistic regression. However, they suspect it has to do with overgrowth of the brain, followed by overly-aggressive synapse pruning. 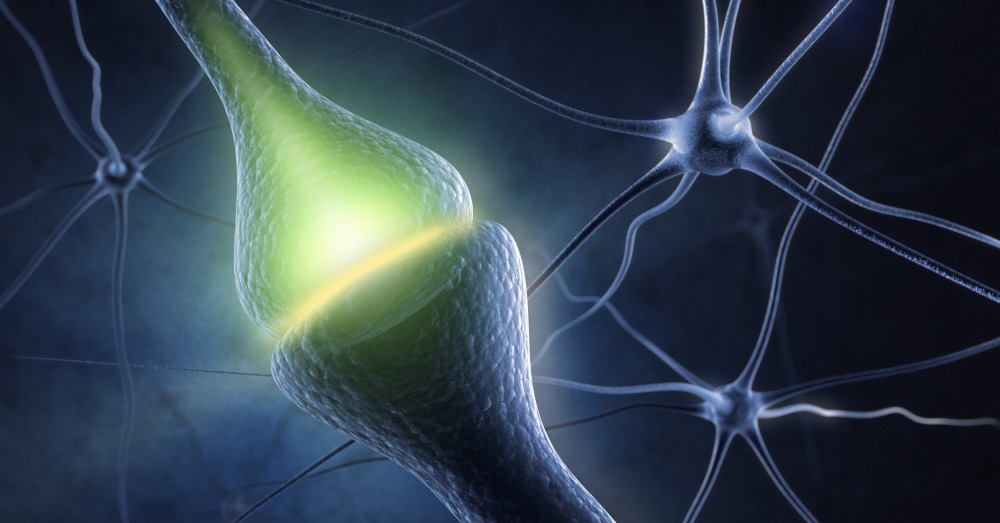 Synapse pruning — the cutting of connections between brain cells called neurons — is something that happens in all of us throughout our lives. Weak and unused connections are severed while others are strengthened.

The present theory is that the brains of children with autism grow too big too fast during infancy, and then the brain prunes too much — “not just the weak connections but also the connections that should be strengthened,” as stated Annette Karmiloff-Smith, who formulated this hypothesis in 2015. The result is that autism traits appear.

So what’s the point of knowing all this? If we know that regression can happen early, slowly, and gradually, we can start to pay closer attention to our children’s development and chart how they’re progressing or regressing from one point in time to another. And if we manage to catch this regression earlier, that means we can step in and help earlier, too. And as you may already know, the earlier we intervene, the better off our children can be.