Sadly enough, there’s no shortage of autism discrimination in our world. This is made even more apparent after a fiasco in the U.K. that left the mom of a six-year-old boy furious.

Joanne Logan is the mother of five kids, the youngest of whom, Charlie, is autistic. He is a student at Cherry Lane Primary School. And in late February 2018, his mom learned that he was being forced to wear a florescent, yellow vest at recess so that teachers would know he’s autistic. 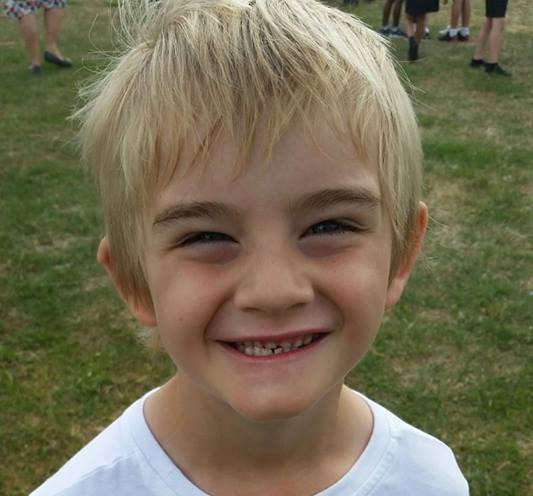 Logan allegedly first heard about the situation on February 22 when Charlie told her that he had to wear a “bib” (the U.K. word for “vest”) at school during recess.

“I was like, ‘Oh?—what kind of bib?’ and he told me it’s silver and yellow, and he said: ‘My teachers have said I have to wear a bib so that they know where I am at break times.'”

She reported that she vaguely remembered the school saying something about a vest, but it didn’t click until Charlie told her about what was going on.

“I wasn’t informed about this by any means!—They decided to do this and it’s disgusting—it’s discrimination!” she fumed. 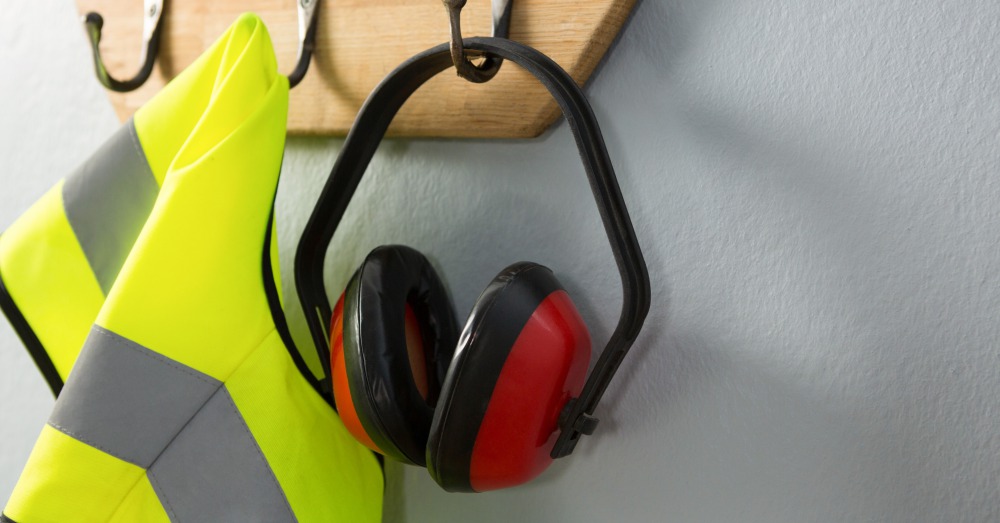 The school, however, stated that it did tell Logan about their plans to make Charlie wear the vest. “We always have their safety at the forefront of our practice to ensure that some vulnerable children are constantly supported,” said a spokesman. “Visibility tabards (reflective vests) are used for a variety of reasons in our playground. Parents are always consulted prior to actions taken regarding the individual needs of their children. Should a parent change their mind regarding our practice, we work with them accordingly.”

And indeed, once Logan spoke out about the vest to the school’s headmaster, they stopped making Charlie wear it.

But it’s still upsetting to Logan, who noted that her son was, to her knowledge, the only mainstreamed student made to wear the vest. She also says he has been restricted from going outside during lunch breaks due to allegedly hurting other children—something she and the school need to work on.

“But they seem to think the best way to deal with it is to make him wear a bib so that teachers know that he’s autistic,” she said.

Unfortunately, this is not the only discriminatory situation that has popped up in the past. Learn about another case on the next page.