What Do You Wish People Knew About Autism? One Redditor Says It’s Like The Card Game “Mao.” Here’s Why.

“Mao is the greatest card game in existence.” — The Mao website

Have you ever played a card game called Mao?

When someone asked autistic people/people with autism on reddit what they wish everyone else knew about autism, one redditor responded by comparing it to a game called Mao, and explained why.

People really responded to the comparison, and it became the top response for the post.

Here’s how the game works in a nutshell: 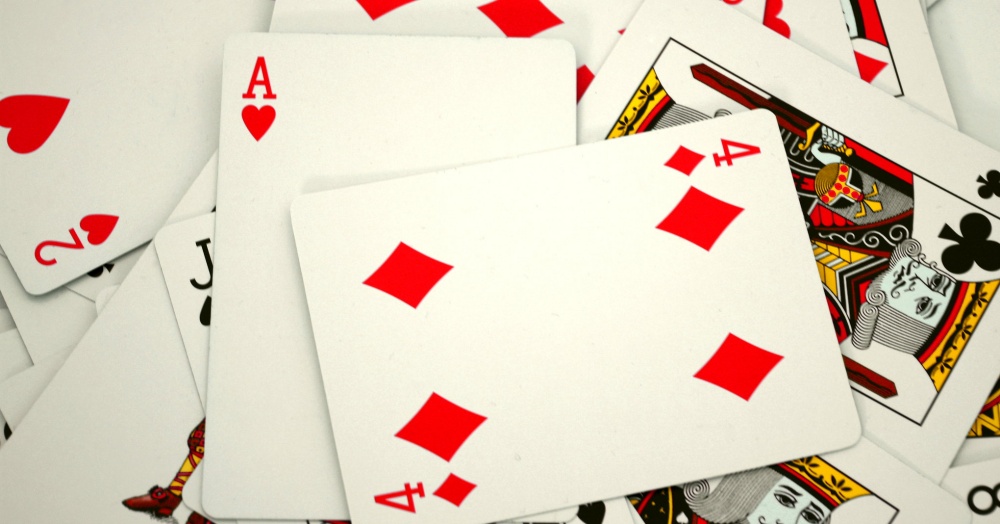 It’s a card-shedding game, so the point of the game is to get rid of all of the cards in your hand. You’re able to play a card if it matches the suit or rank of the last card that was played.

The thing is, there are lots of rules that the players typically don’t know about. Penalties occur if you break them. There’s a game master who knows all of these unspoken rules, and they will hand out penalties in the form of an additional card when the rules are broken, while indicating what the rule is.

For example, to play an 8 card, you have to stand up. If you don’t, the game master would say something like, “Penalty for failing to stand up,” and give you an additional card for your hand.

As the game goes on, you are able to gather more information about what the rules are through observation and trial and error. Every group of people who plays the game may have a slightly different rule set, but the basic concept of the game remains.

Here’s what redditor commiecomrade had to say about the game and how it compares to having autism: 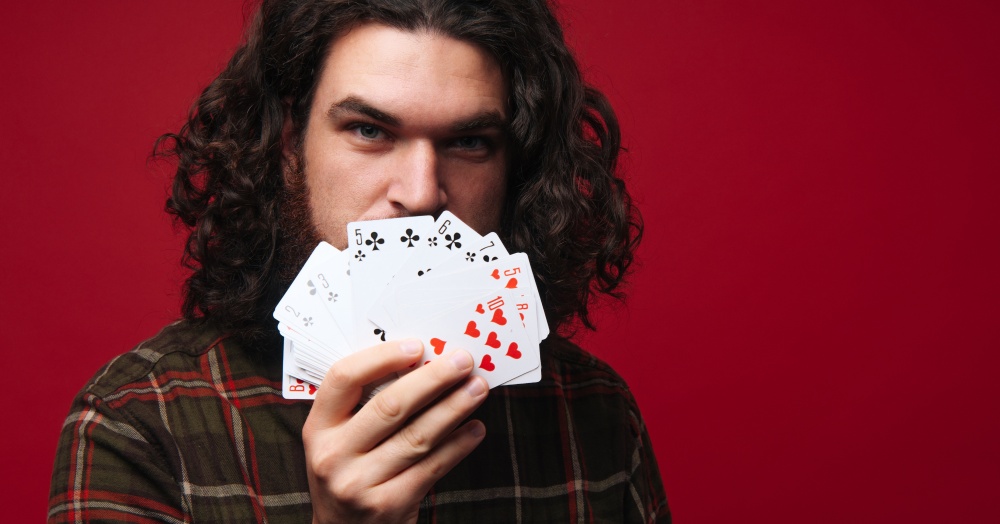 “Ever hear of the game called Mao?

“It’s very similar to Uno, but it has rules you can’t know about. The only rule that you can explain to others is this one. Every time you break a rule you get another card. It’s up to you to figure out the rules, by trial and error again and again. Plus, each person introducing their group to Mao may have their own version of the rules, as everything is made up by the one who knows how to play the game.

“That was the entirety of my childhood. Everyone had advanced knowledge of a strict set of rules that they were able to follow at all times. They had different sets of rules that they could follow, tailor-made to the relationships between their teachers, parents, friends, strangers, and so on. No one told me any rules. Through trial and error, I had to learn them as if they should have been on flashcards, and be aware of them at all times, because if I screw up, someone gets angry. By now I’ve been able to keep a good grasp of the rules to appear normal but sometimes I still feel inhuman. I allow some of my weird immaturity out to a select few who understand.

“EDIT: I’m surprised at the traction this is getting and I appreciate every one of your responses. If this resonates with you and you can understand the frustration, give people on the spectrum the benefit of the doubt when they get abrasive. That and understanding that we only naturally comprehend your words taken literally will go extremely far in helping.” 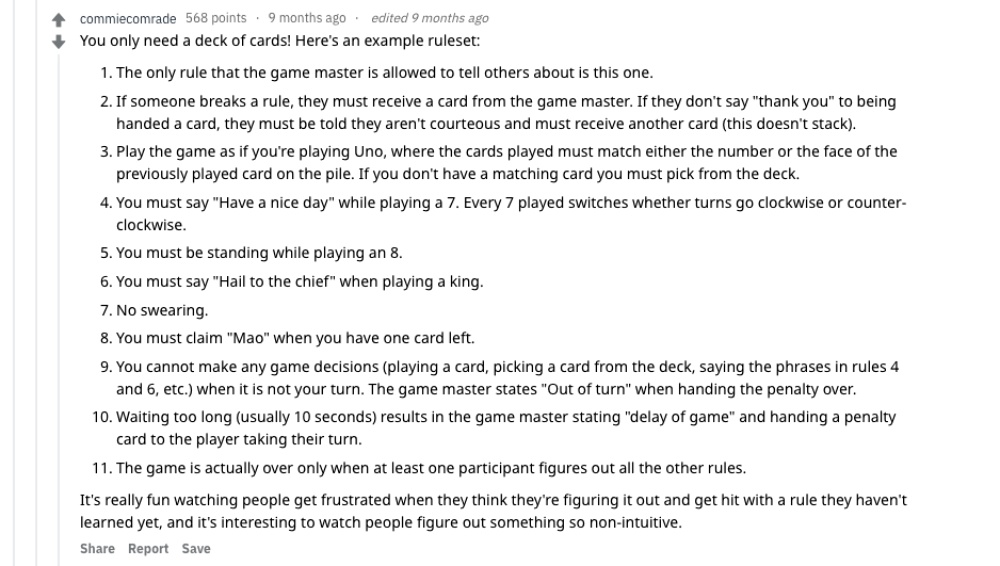 Other redditors commented their support for the comparison or volunteered what the rules were that they’d played with.

Redditor IMysticWarrior said, “Nice way of comparing it to Mao, i never realized that my self.”

Redditor bonercollexor said, “I’m going to find that game and make my neurotypical friends and relatives play it so that they have a better understanding of what it’s like to have autism, your description of the game fits my internal mind crap so perfectly.”

Redditor DanHulton explained how the rules differed for him, and then added, “It moved between great fun and high frustration. I think keeping in mind that high frustration makes it a really great analogy, and much easier to empathize with.”

What do you think of this analogy? Have you ever played the game before?