When Michael Coyne turned 21 and began applying for jobs, he was rejected over and over again, no matter where he went. He had even participated in a program in the hospitality field, but even that experience didn’t help him land a job. He finally got sick of not being able to find someone who would hire him and decided to make his own job. Since then, he has not looked back, and he does not regret his decision to start his own business.

Now Michael and his mother run Red, White & Brew, a coffee shop in North Smithfield, Rhode Island, that serves its cups of joe with a free gift: a new way of looking at the world through the eyes of someone who lives with a disability. 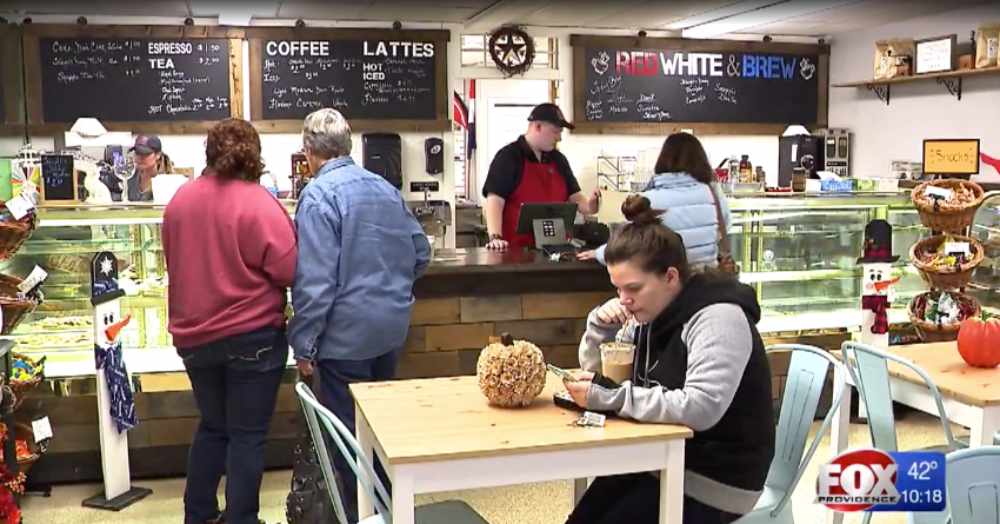 Michael suffers from ADHD, bipolar disorder, and autism, and the resulting difficulty he has socializing and “fitting in” is a major part of the reason he has been unable to find a job elsewhere. But at his new coffee shop, his unique way of interacting with guests is one of the things that sets his company apart from others and keeps people coming back. People appreciate his inherent positivity and quirky nature, and the coffee shop has become a place of inclusion and compassion for all. 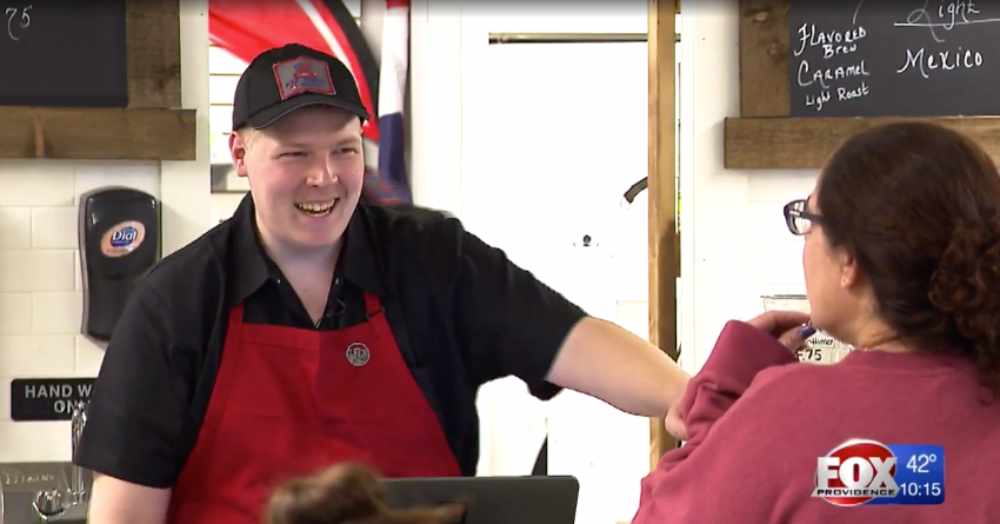 “It’s just a beacon of hope for people with disabilities,” says Michael.

In his coffee shop, Michael also sells handmade goods created by some of his peers, so the community can help support others who are struggling with joblessness because of a disability or disorder. So far, the community’s outpouring of support has shown the Coyne family that anything is possible for Michael and young people like him. 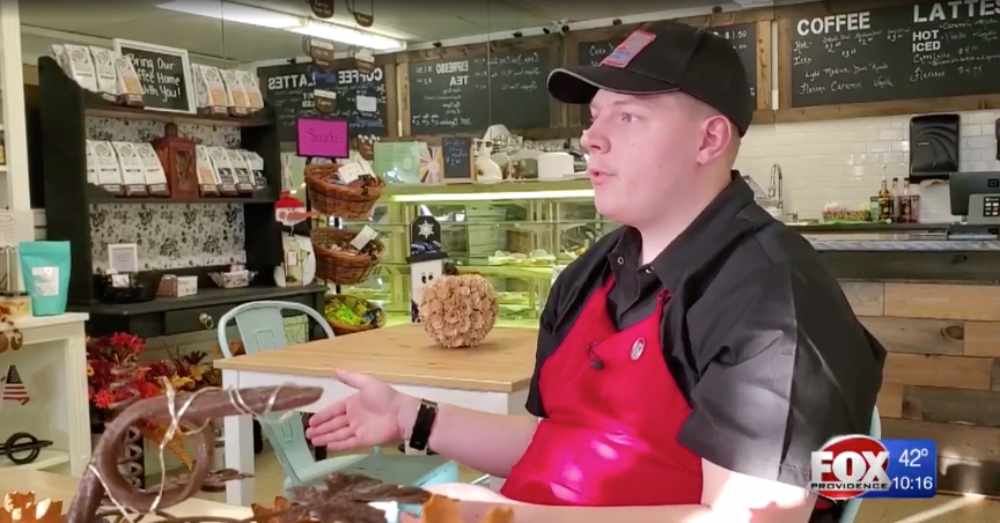 “As parents, we look at our kids, and we see the value, we see what they have, we see what they’re capable of,” says Michael’s mom, Sheila. She was happy to help her son start his own business, knowing he could do it with the help of business classes from the Rhode Island Developmental Disability Center and the support of his community.

“What I liked about the coffee shop idea is the community. We learn on both sides,” Sheila says. “We teach people, ‘Yeah, he has a disability, but look what he’s doing.’ And he’s out in the community getting his social skills.” 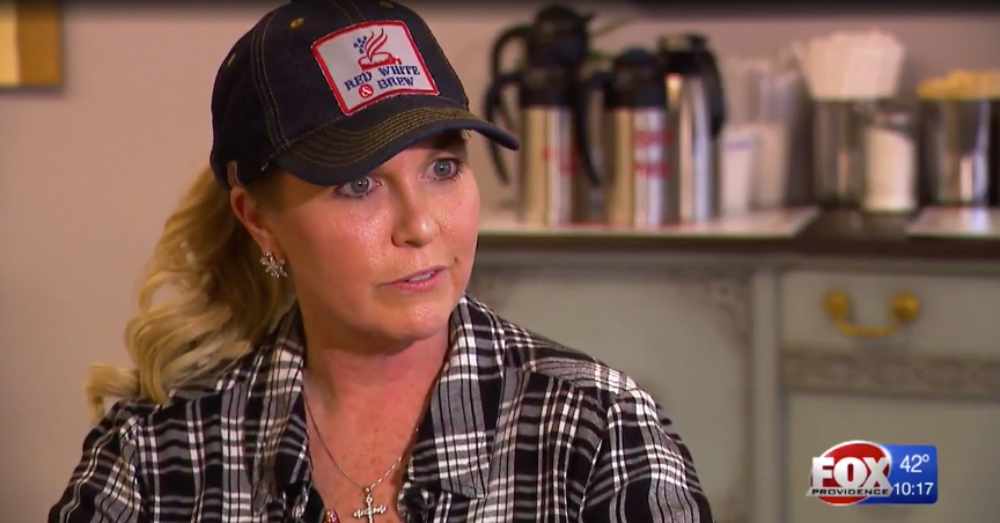 The Coyne family hopes their success can be an encouraging force for other families who have a member who has experienced rejection and unemployment because of autism or a disability. They intend to hire people with and without disabilities to help out at the shop and continue to spread the message of acceptance and inclusion. 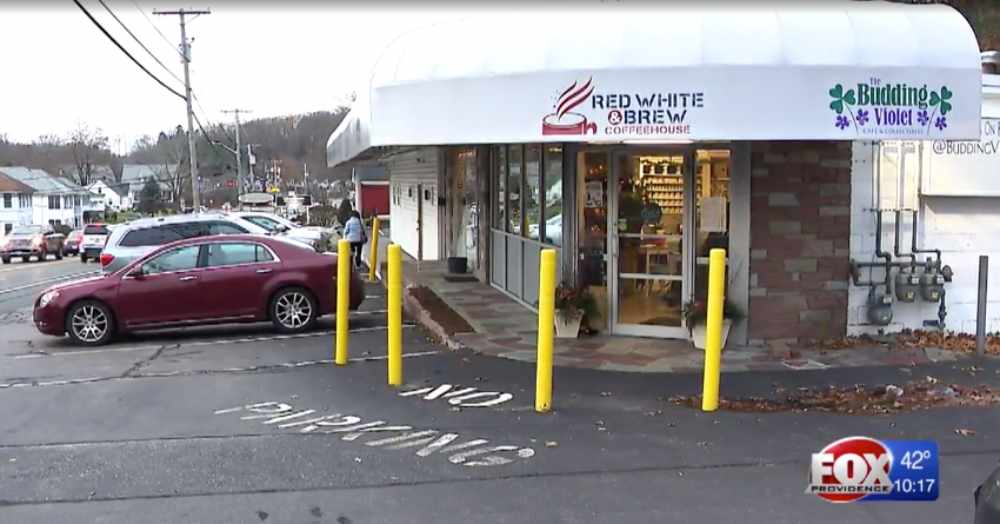 Check out the video below to see Michael at work in his coffee shop, serving the community both coffee and kindness.