Study: When Making Decisions, Autistic People Have a Key Advantage Over Neurotypicals

People with autism tend to be very detail-oriented but struggle with taking in the big picture—missing the forest for the trees, so to speak. However, according to a study published in the journal Psychological Science this may give them the upper hand when it comes to making rational decisions.

Dr. George Farmer from the University of Cambridge worked alongside his university colleagues, William J. Skylark and Simon Baron-Cohen, to arrive at these findings. The online study gathered together 90 adults on the spectrum and 212 non-autistic adults and gave them rational decision-making tests.

Here’s how it worked. 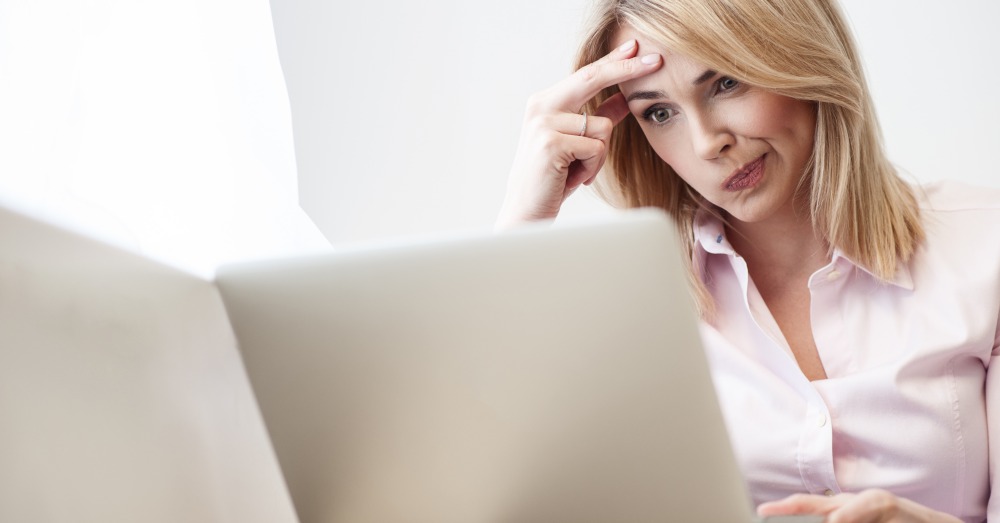 The subjects were shown ten pairs of products total. Within each pair, the products differed in a couple ways. They were also accompanied by a third option that acted as a decoy.

For example, one product they used was flash drives.

Those who are looking at the decision from a purely rational standpoint wouldn’t change their decisions from A to B or vice versa, regardless of the tactics used with the decoy.

And that was what the autistic individuals tended to do; they were more likely to remain consistent in their choices and less likely to be distracted by the decoy. 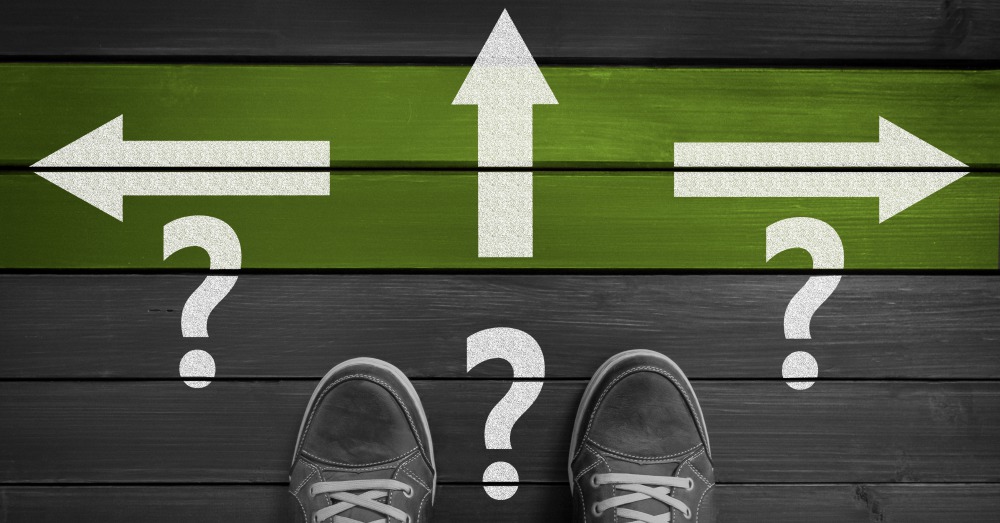 A second experiment the researchers conducted tested the same thing but isolated out people with very autistic traits and compared them to people on the very opposite end of the spectrum—those with very neurotypical traits. The results were similar, displaying an “attenuated pattern.”

“From an economic perspective, this suggests that people with autism are more rational and less likely to be influenced by the way choices are presented,” said Farmer. The researchers deduced from this something the autism community has known all along: that “autism is not in all respects a ‘disability.'”

Want to learn more about the autistic tendency to focus on the details? Learn how a study uncovered the potential cause of the phenomenon on the next page!