Data from the National Health Interview Survey (NHIS) has provided an update on the prevalence of autism in the United States, further solidifying findings that the CDC’s Autism and Developmental Disabilities (ADDM) Network uncovered in 2016: autism rates appear to be stabilizing.

Here’s what happened. In 2014, the NHIS added a new question to their docket: “Has a doctor or health professional ever told you that [the child] has autism, Asperger’s disorder, pervasive developmental disorder, or autism spectrum disorder?” 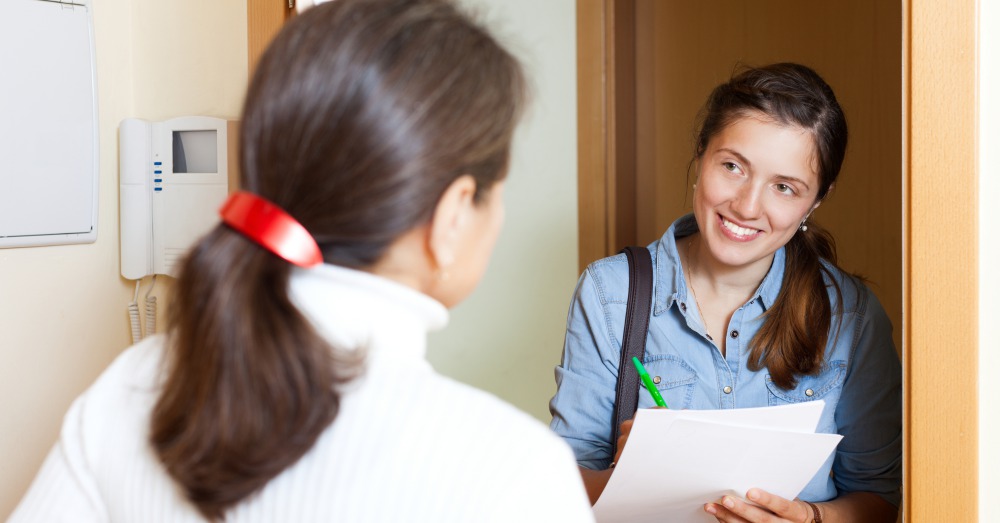 After performing all of their number crunching and statistical magic, researchers from the University of Iowa who evaluated the data came up with the number 2.41 percent. So that’s roughly the prevalence of autism from the years 2014 to 2016.

However, those differences were not considered statistically significant—which basically means they were so small that they don’t really mean anything, and we can pretty much chalk the increase up to chance.

The conclusion we can draw from this, therefore, is that autism rates over that three-year period were stable. 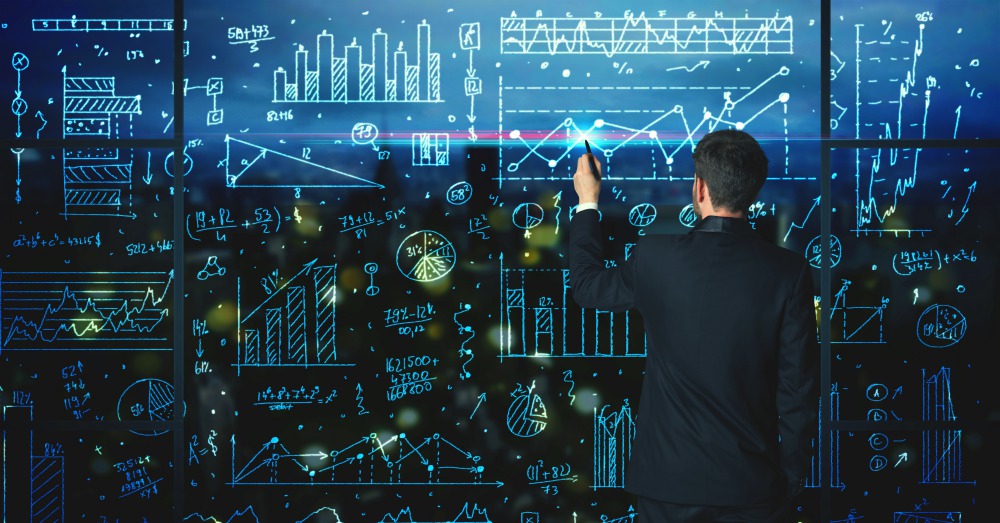 There were a few differences between these newest findings and those from the original CDC/ADDM study. For one thing, the NHIS gathered their data by surveying households, whereas the ADDM gathered their data from medical and educational records. However, the NHIS’s research spanned across the country, whereas the ADDM only looked into 11 different communities. The NHIS reported a higher percentage of autistic kids (again, that number was 2.41) than the ADDM (1.47 percent). This may be due to the methodological differences.

However, it’s noteworthy that the CDC’s ADDM and the NHIS both found that autism rates appear to be stable. We must still wait and see whether this plateau will continue before we can say for sure that autism rates have stabilized, but our current statistics—supported by not one but two studies—suggests this might just be the case.