7-Year-Old Boy With Autism Used To Be Nonverbal, But Now Speaks 9 Languages

Rafael Lancer is a smart young boy with autism who can speak nine different languages. But he initially had a rough start with communication. By the time he was two years old, he hadn’t spoken at all.

The young Brazilian boy’s parents wondered if he was deaf at first, as he didn’t speak at all and seemed unsure how to communicate.

“My other children developed rapidly, but it took longer for Rafael even to learn how to sit when he was a little child,” his mom, Juliana Lancer Mayer, told BBC News Brazil. “Until 2 years old, he did not interact, did not look in the eyes, and seemed to be deaf. We took him to specialized tests that showed that he had no hearing problems.” 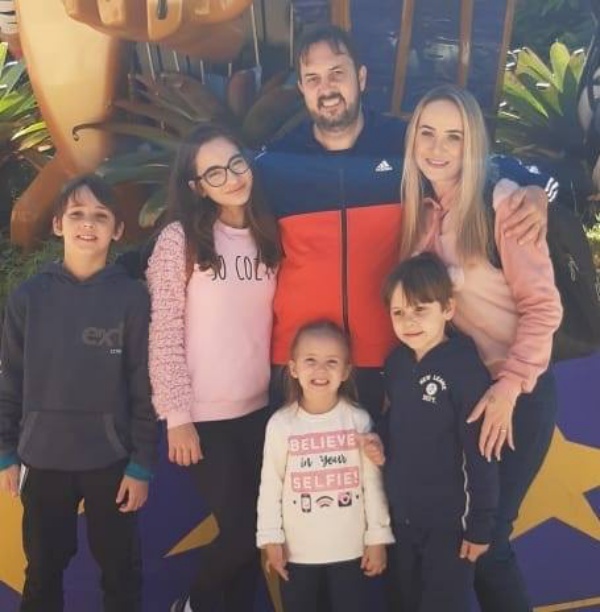 When Rafael was two years old, he was diagnosed with autism.

His parents took him to different therapists, but traditional therapies didn’t seem to help him. Then his parents were told to try using a tablet. They were hesitant, but agreed to give it a shot. 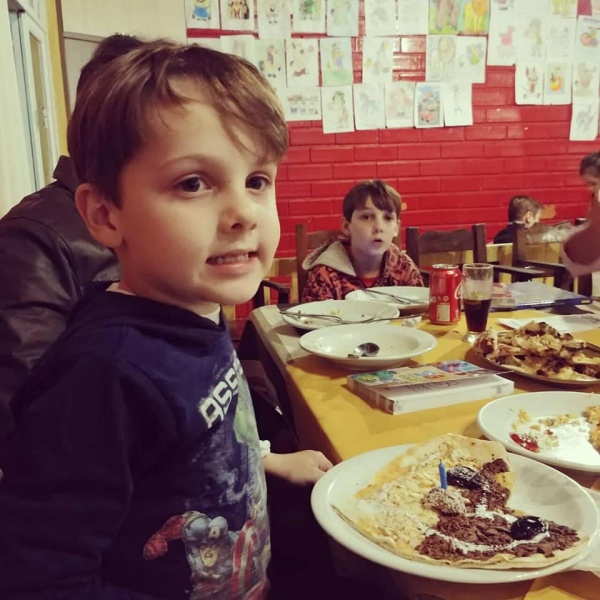 The tablet changed his life.

Rafael was so entranced with the device and so focused on what he watched on it that he quickly picked up language. 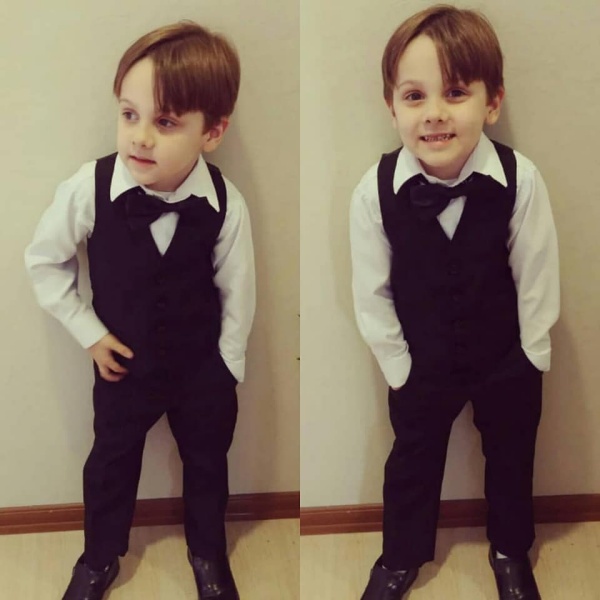 The only catch was that the shows he watched were in English — so that’s the language he learned.

However, his language at home was Portuguese; his parents didn’t speak English! 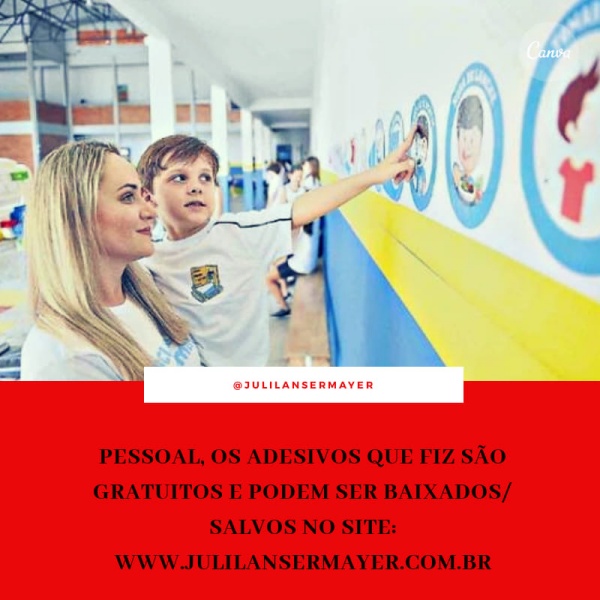 Eventually, Rafael did learn Portuguese. It was the fourth one he added to his repertoire. But since he was the most comfortable with English, his parents decided to learn it too, to better communicate with him. 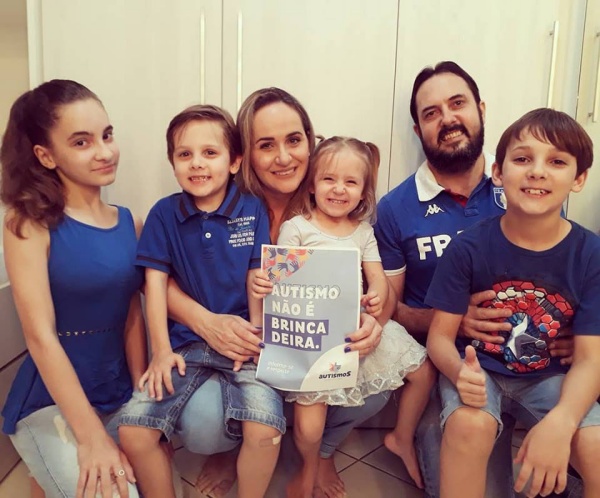 He knows nine languages at only seven years old — just imagine what he’ll learn by the time he’s an adult!