Mark Fleming is a young man on the autism spectrum, but rather than allow that to keep him from following his dreams, he’s used it as an inspiration to fuel his determination. Fleming graduated from the University of Alabama with both bachelor’s and master’s degrees in exercise science. He volunteers at the Special Olympics. And now he’s even a small business owner.

While Mark was volunteering for the Special Olympics, he realized something was missing. People with autism were not encouraged to be active after the event ended, and they didn’t have the resources they needed to stay fit. In the absence of the appropriate encouragement and social connections, many autistic competitors stopped working out at all and mostly just stayed home, buried in video games or other hobbies.

“There was nothing for people with autism to stay active [after the Special Olympics ended],” Mark says. “And they would end up regressing. A lot of the time, people with disabilities stay at home a lot and become sedentary.” 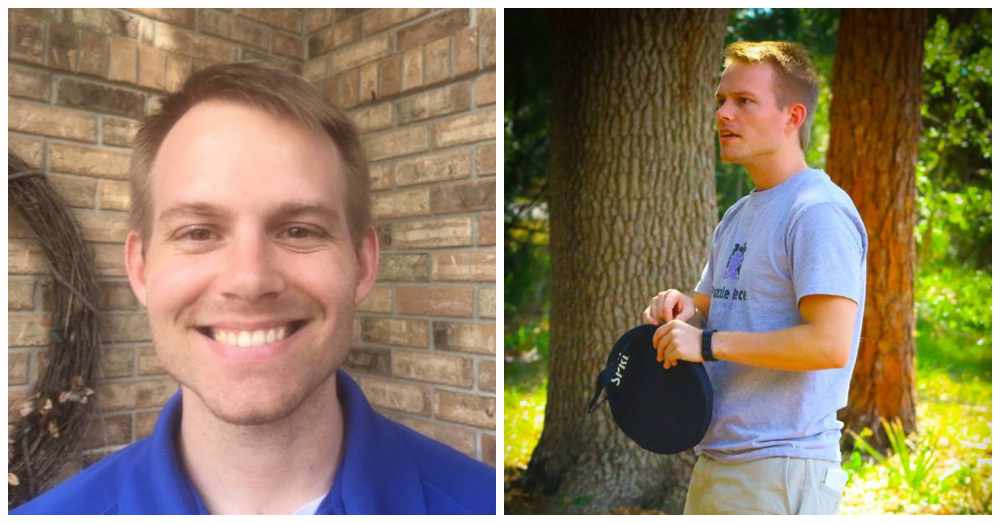 To combat this issue, Mark started a personal training program out of his home and helped people with autism learn how to keep their bodies fit and healthy. Then, after three years of working as a personal trainer, he decided to take it a step further. He rented a space in Tampa, Florida, and fixed it up to house his new gym, called Puzzle Piece Fitness.

“I think it is important to help others on the spectrum to achieve the life that they desire, and exercise is a great way to do that,” Mark says. “I have them do this exercise to get the brain working… Coming to a new place can be challenging to an individual with autism.” 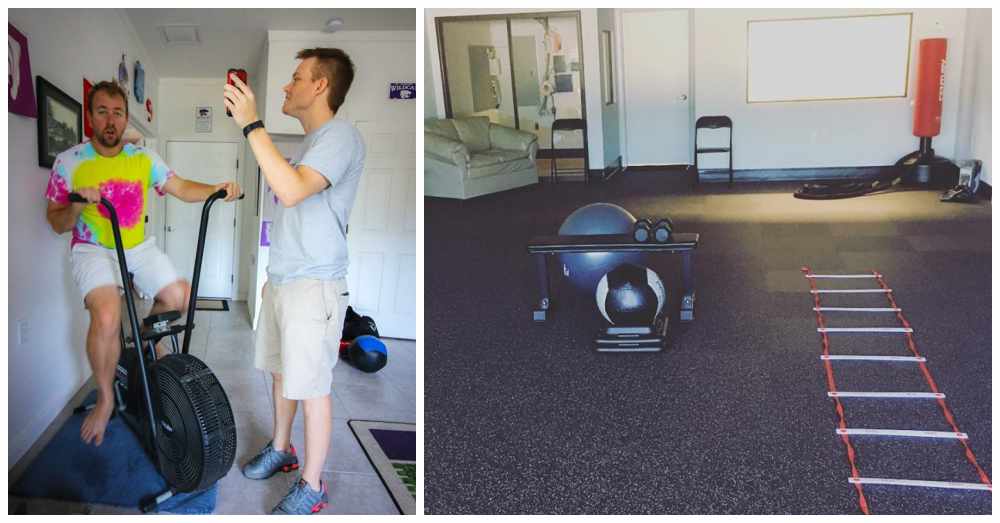 Mark’s workouts are tailored to each individual he sees. He knows first-hand some of the struggles his autistic clients are going through, since he’s also on the spectrum, but he stresses that each client is an individual and needs a workout that fits his or her unique life and personality.

“I have to cater to their individual needs… Just because I have autism doesn’t mean I know everything they are going through. I’m very open with them about that.” 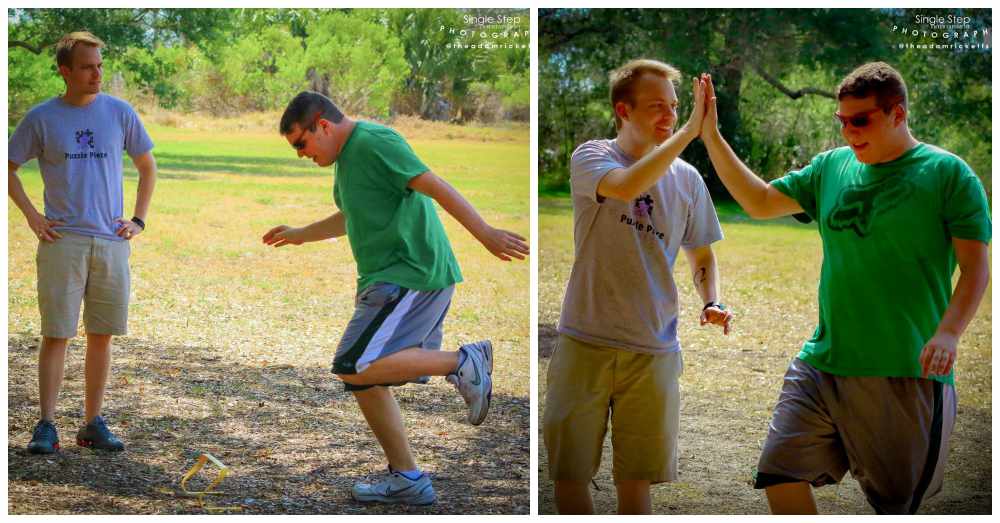 So far, finding clients has been challenging, because Mark mainly relies on word of mouth among the autism community near Puzzle Piece Fitness. But he’s only been at it for a month, and he believes making his first clients happy and healthy will help draw in new ones.

“It’s just to try to provide individuals a way to stay active, no matter where they are in their life,” Mark says. “Just seeing individuals get healthy, it’s awesome — the healthier these individuals are, the more likely they are to live their best lives.”

Thank you, Mark, for being brave enough to take on the challenge of filling a gap in our world with something amazing! We’re so excited that there’s a judgment-free place out there for people with autism to work out and stay healthy.

4 Strategies For Introducing Children On The Spectrum To Exercise: Click “Next” below!