A man with autism was allegedly assaulted at the group home where he lives in Anderson, Indiana.

On June 3rd, Damian Coverdale was punched twice in the face by one of his caretakers, Deshawn Brooks. Brooks was the only staff member in the room at the time.

Coverdale’s nose is bruised from the two swings Brooks took at him, and his family says he is still traumatized from the assault. 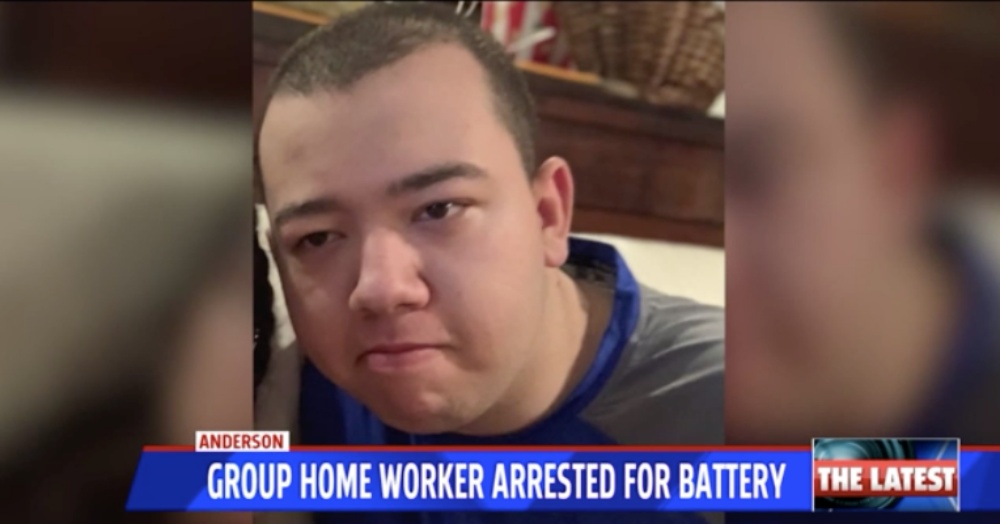 Coverdale’s mother, Melissa Wright is outraged at how her son was treated. 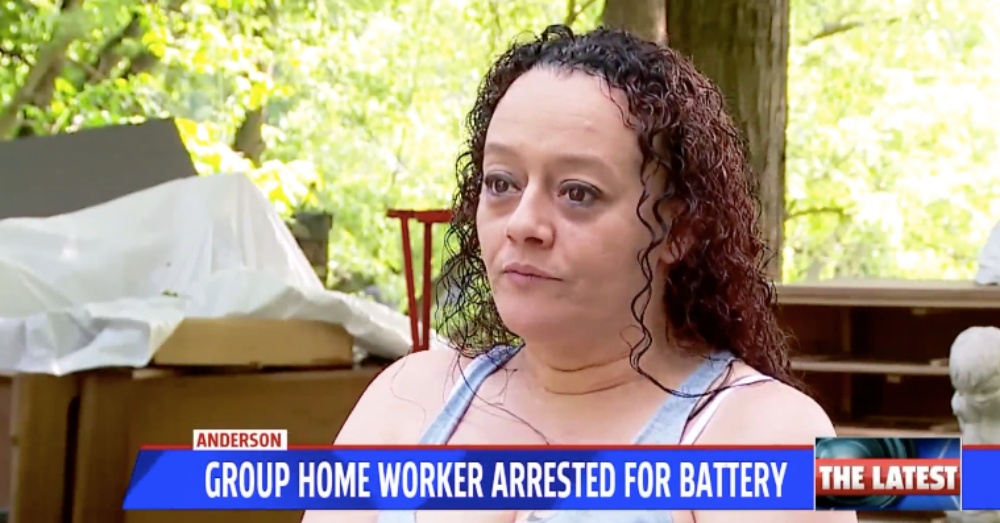 Brooks, 32, was brought in for questioning and then was arrested on suspicion of Level 6 felony battery for causing injury to a mentally or physically handicapped person.

The abuse occurred at the group home REM Occazio LLC. The home holds eight beds and serves clients between the age of 18 and 57. 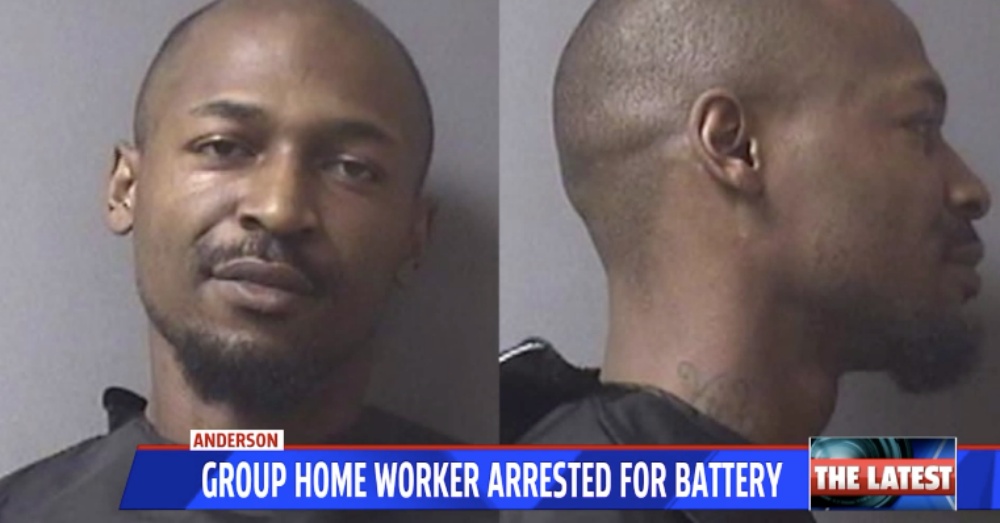 Brooks has been working at the facility for over a year, and this is the first incident he’s been involved in. He’s been suspended and will likely be fired once the investigation is complete.

In the past couple of years, the facility itself has come under scrutiny multiple times. It was cited with 40 deficiencies from May 2016 to August 2018, according to state records — and a portion of the complaints lodged against it have concerned the mistreatment of its residents. 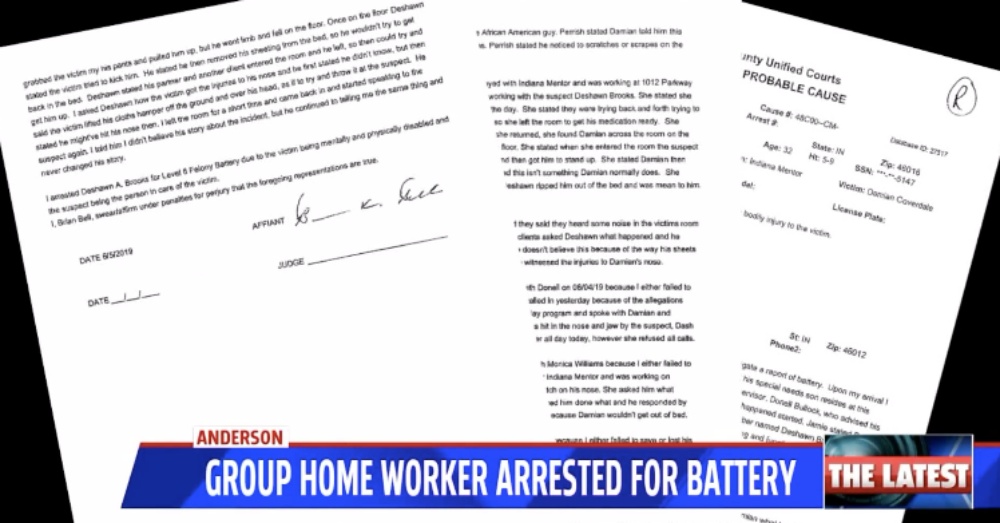 The assault on Coverdale allegedly occurred when Brooks was trying to get him out of bed and ready for the day.

“There’s no justification for that,” Wright said. “So Damian wouldn’t get out of bed? Just walk away and give him a few minutes and then go back to him. If he’s not cooled off by then, then walk away again.” 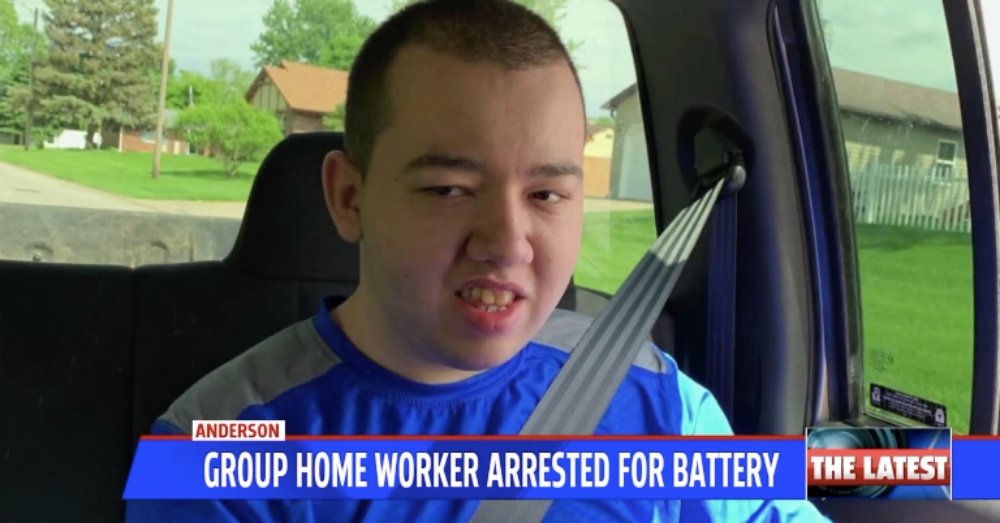 Brooks told authorities that Coverdale had lifted a clothes hamper over his head at one point, and said maybe that was how he had injured his nose.

At the time of this writing, the investigation is ongoing.