A mother is outraged and has filed a police report after she says a family friend verbally and physically abused her child, who is nonverbal and has autism. Thus far, the man has not been charged with a criminal offense, but the video footage of the event is certainly cause for alarm.

The young mother wished to remain unidentified to protect the identity of her eight-year-old son. The man she has accused of abusing her child was her friend and was in charge of babysitting the child on the day that the incident took place.

The mother says she had seen her son begin acting differently when her friend came over and thought something might be going on. “I noticed that every time [he] would talk to him he would whine,” she recalls. 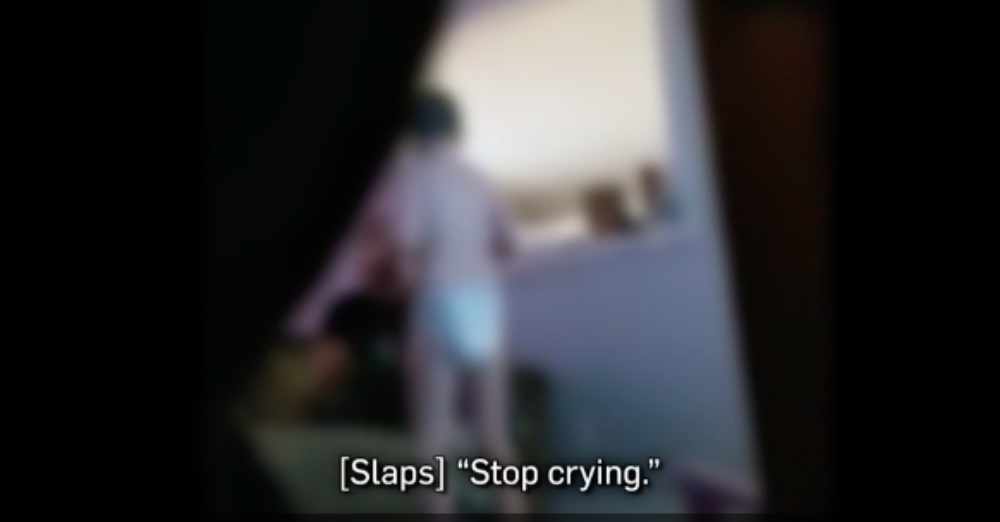 So when she asked him to babysit, she set up a camera in a pile of laundry so she could see what happened while she was gone. What she saw later on the footage left her angry and heartbroken.

In the video, the eight-year-old, who is not fully potty-trained, needs help changing his pull-up diaper. At first, the babysitter seems to be helping the boy, but his behavior becomes increasingly more aggressive as he gets frustrated with the child. 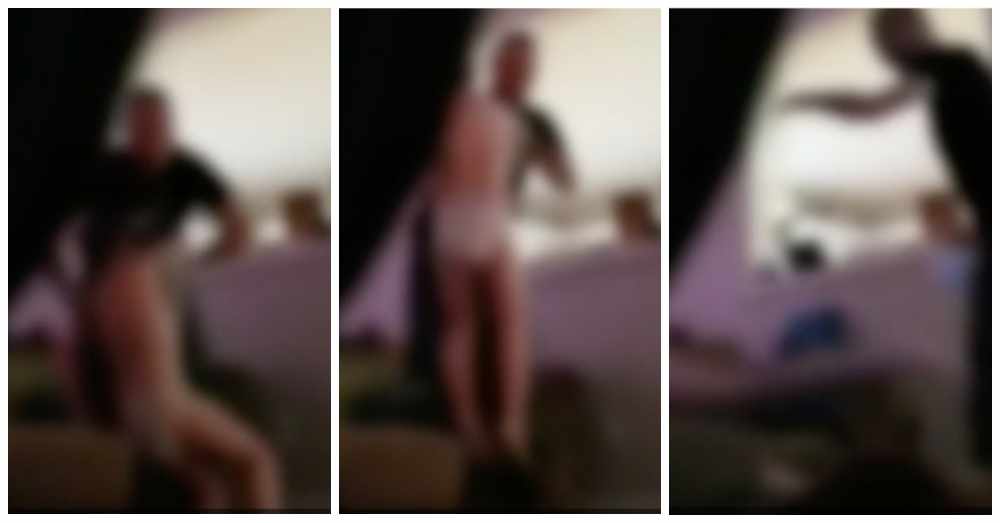 The man asks the boy if he is going to change his own diaper, and when the child begins crying, he slaps him in the face and tells him to stop. The man becomes increasingly upset at the child, grabbing him, shaking him, and throwing him on the couch, after which a loud smack and cries can be heard. At one point, it appears that the man even rubs the child’s own dirty pull-up on his head to punish him for not being able to change himself. 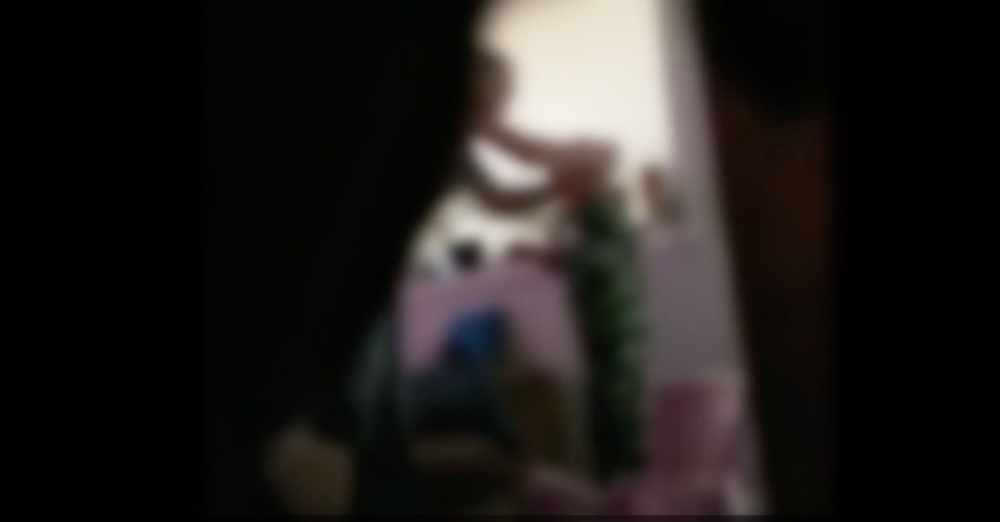 “I don’t have words for it. I don’t even understand how somebody could be that sadistic,” the boy’s mother says. “My son is a sweet happy boy – I’ve never seen him look so, I don’t even know…it’s worse than terrified.”

The child’s mother shared the footage with a close relative, who called police and connected the family with the Gatineau Police Department, where the woman filed a report. The department has scheduled an interview with her, but it’s unclear right now what actions will be taken against the man in question.

The video below may be difficult for some people to watch. Viewer discretion is advised.

Autistic Man Says He Was Simply Crossing The Street When A Policeman Tackled Him To The Ground: Click “Next” below!