Is Your Child At Risk of Psychiatric Hospitalization? 5 Risk Factors

Sometimes caregivers and family members of autistic people will admit their loved one to a psychiatric hospital when behavioral issues have gotten so severe that families or caregivers are no longer able to be handle things effectively. Yet psychiatric hospitalization is not always the greatest option in the first place, as these facilities may be similarly unequipped to help these individuals due to lack of clinicians, beds, and programs.

Naturally, then, it’s important to know what puts a person at risk of being hospitalized and how it can be avoided before the situation escalates to that point. That’s why Giulia Righi, a researcher and clinical psychologist, set about looking into the risk factors of psychiatric hospitalization and found five in autistic people ages four to 20. Here is what she and her team found. 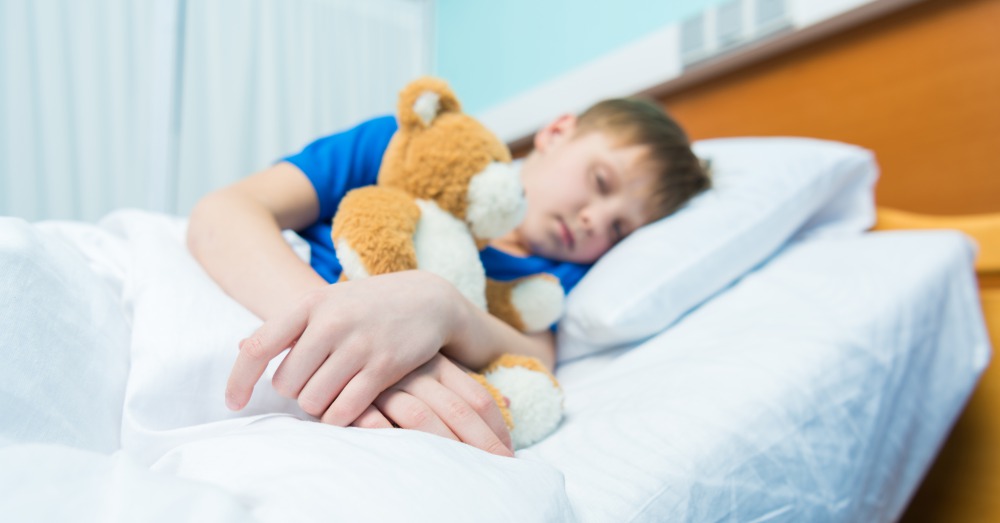 Presence of a mood disorder is the biggest risk factor for psychiatric hospitalization, increasing risk sevenfold. Sleep issues are also significant; autistic people who have them are more than twice as likely to be hospitalized, compared to those who don’t. 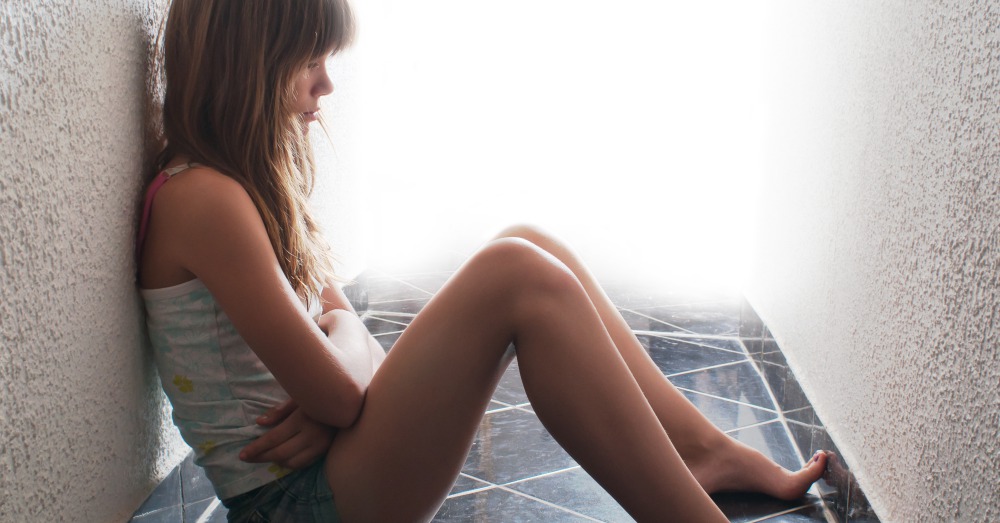 Only two of the factors listed are specifically related to autism: severity of autism symptoms and degree of adaptive functioning (the ability to perform basic, daily tasks).

Another factor that made the list: not having enough hands on deck. This isn’t necessarily to say that one’s family structure or degree of stability affects hospitalization rates. Researchers believe it’s more likely to be a matter of how much support and resources caregivers have available.

Of course, these are not necessarily the only factors that play into the hospitalization equation. But researchers hope that by knowing these five, parents, caregivers, and healthcare providers can pay particular attention to them and work to solve them before behaviors escalate to the point of making psychiatric hospitalization necessary.