Imagine this: your sister is stopping by to visit you. While you chat about what’s new in life, she pulls out her phone and shows you a recent group picture from her friend’s birthday party. You smile at it…but you don’t know which person in the photo is your sister.

That phenomenon is due to a condition called prosopagnosia, also known as face blindness, in which a person can’t recognize faces. They all look the same, like those of generic stick figures. Those with severe cases of prosopagnosia can’t recognize the faces of their loved ones, whereas people with milder cases simply can’t recognize people they’ve only met a few times. 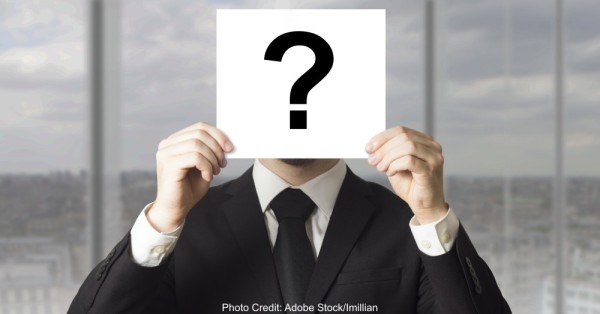 This condition was first named after World War II, when soldiers suffering from brain damage returned home, unable to recognize their parents, wives, or other loved ones. It’s believed this condition can arise from a severe brain injury, like a stroke, but people can also be born with it…and never realize they have it, figuring everyone else faces the same struggles with faces.

Because people with prosopagnosia cannot recognize people’s faces, they must rely on other methods of identifying others, like strong and unusual characteristics or features, voices, unique hair colors or hair styles, specific contexts, or even the way they dress. 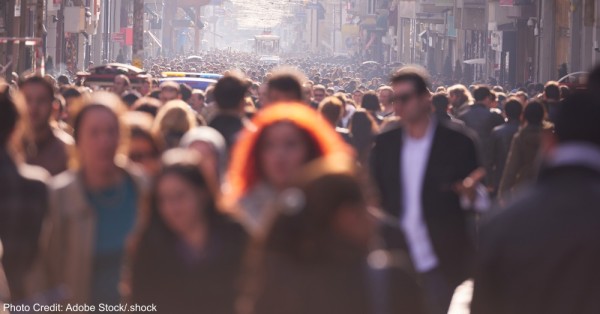 Needless to say, however, face blindness presents some unique challenges. People with it often struggle socially because they have trouble recognizing people. Asking “Who are you?” to someone with whom you’re forming a relationship would naturally make them feel offended and slighted, unless they know about your condition. For that reason, people with prosopagnosia might experience social anxiety.

Interestingly enough, people with autism are much more prone to prosopagnosia than the neurotypical population, with about 66 percent of them affected by it to some degree. We’re not sure why this is. Is it possible that prosopagnosia contributes to autism symptoms—that the inability to recognize faces results in the social difficulties of autism? Do the social difficulties of autism result in prosopagnosia? Could there be some sort of connection to the two disorders on a neurological level? 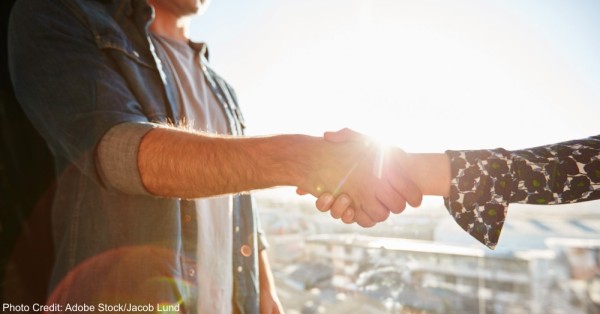 We don’t have answers to these questions. But while prosopagnosia comes with its unique set of difficulties, it offers some surprising benefits. For example, one 48-year-old woman with it explains that she doesn’t have the same unconscious, racial biases as other people; this is because, at a certain point during infancy, babies develop a preference for their own race because they begin to identify faces. But without that ability, it doesn’t happen. So are people with prosopagnosia less likely to judge a book by its cover? It’s possible!