Courtney Allen has spent much of her life feeling anxious, depressed, and lonely. She was diagnosed with Asperger’s when she was seven years old, and her family believes the disorder has contributed to her mental health struggles and the issues she’s had making friends and maintaining a social life.

But when the movie Frozen came out in theaters, the Tulsa resident says it thawed her heart and gave her a passion that she could share with others. 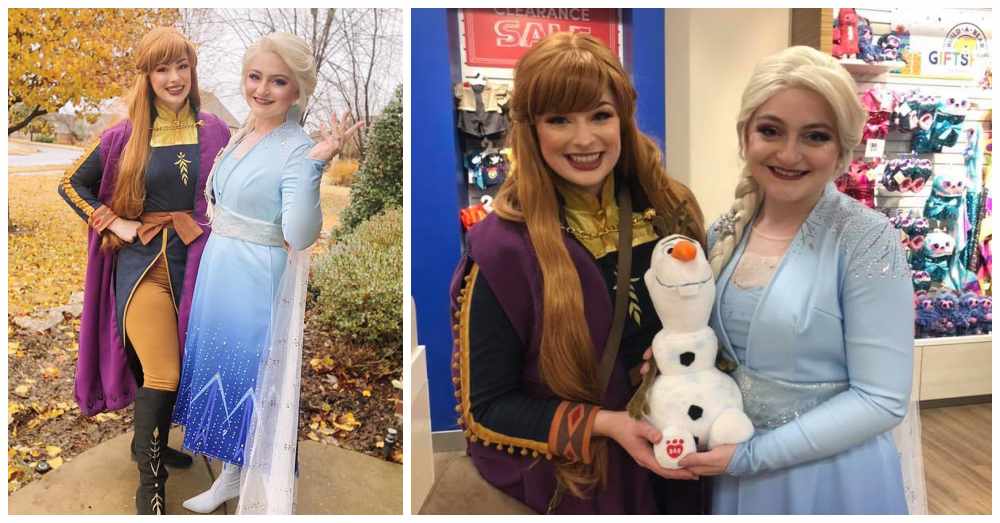 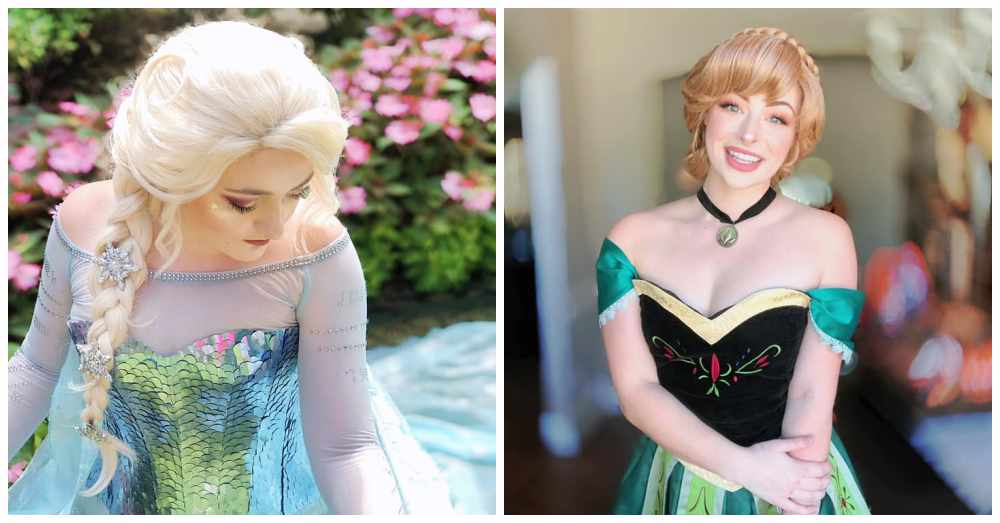 Inspired by the film so many have come to love, Courtney and her friend Sarah Goran began dressing up as Anna and Elsa to share their passion for princessing with others. 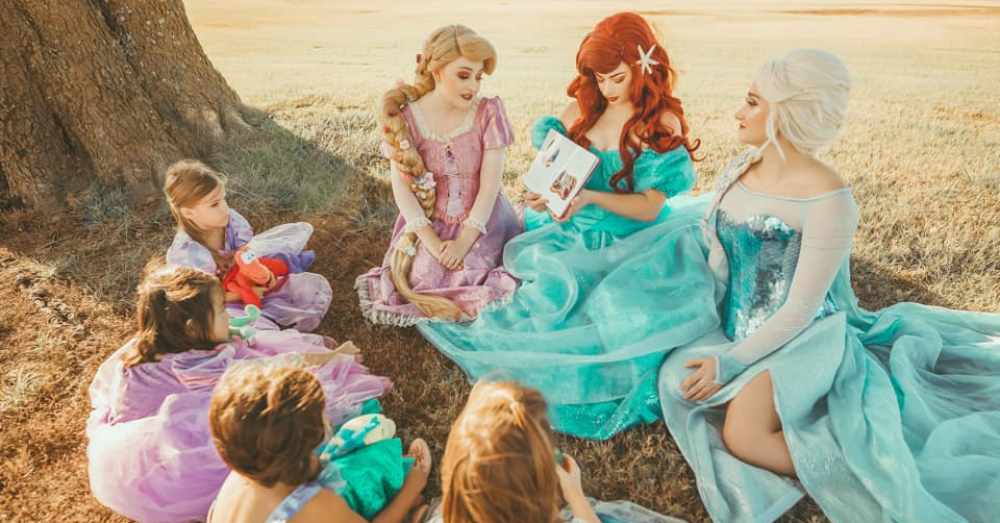 Courtney and Sarah allowed their love for the Disney princesses to take them somewhere they never thought possible, and they now run their own business called Storybook Princesses. The pair, along with other young actresses, dress up as a wide variety of princess characters and attend birthday parties and other events for children.

“Being able to make dreams come true for others, that’s really what it’s all about,” says Sarah. 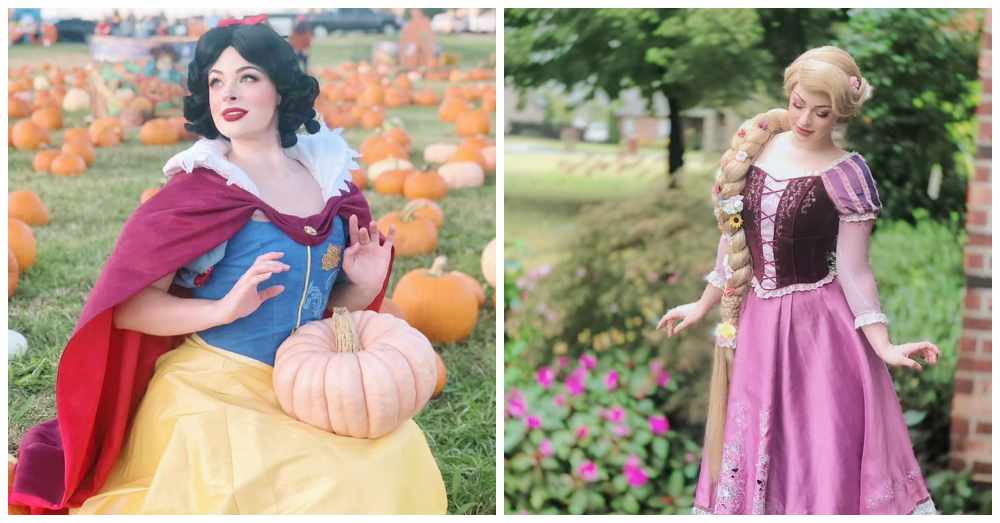 Since starting their business, Courtney and Sarah have realized just how important the Disney princess characters are to a lot of young girls and how relevant the message of these films is for every one of us. 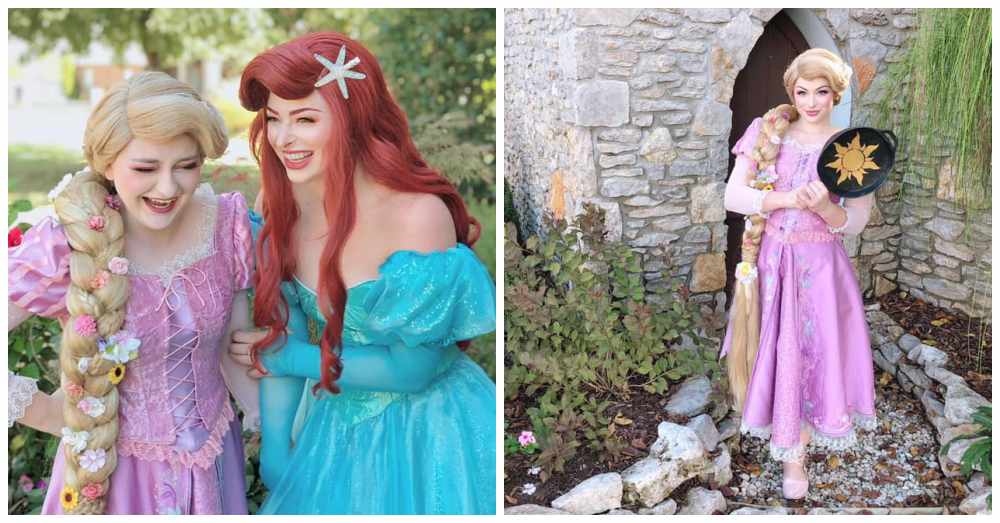 “With every princess visit, with every interaction, we are able to show them the love and kindness these movies represent,” says Courtney. 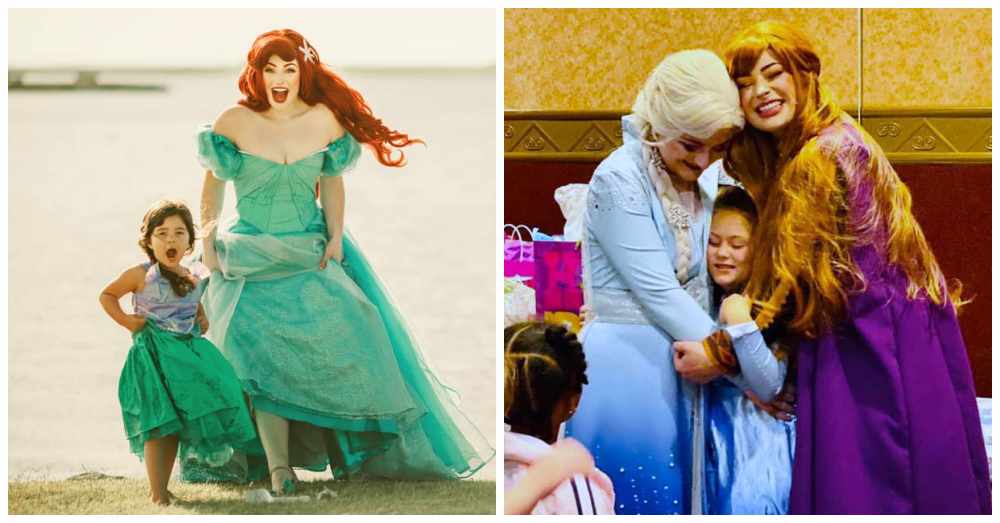 Thank you, Courtney and Sarah, for letting kindness be your guide in life! May others learn from you and work harder to treat everyone with compassion, even those who may be a little bit “different.”