Presuming Competence: What Is It and Why Is It Important?

Toward the beginning of his guide to “successful, evidence-based principles for supporting and engaging individuals with autism,” Dr. John P. Hussman of the Hussman Institute for Autism encourages readers to complete this exercise:

“Without using speech or accurately moving your body, answer the following question: What’s your favorite color?”

Unless you managed to find a really creative and innovative method, you probably either remained silent or moved awkwardly.

Now imagine if someone saw your reaction and assumed you simply didn’t understand the question in the first place.

Unfair, right? Just because you can’t answer doesn’t mean you can’t understand. If someone were to assume that of you in real life, it’d probably be pretty frustrating.

Unfortunately, that’s the situation many with nonverbal autism find themselves in. And that comes to show how important it is to presume competence. 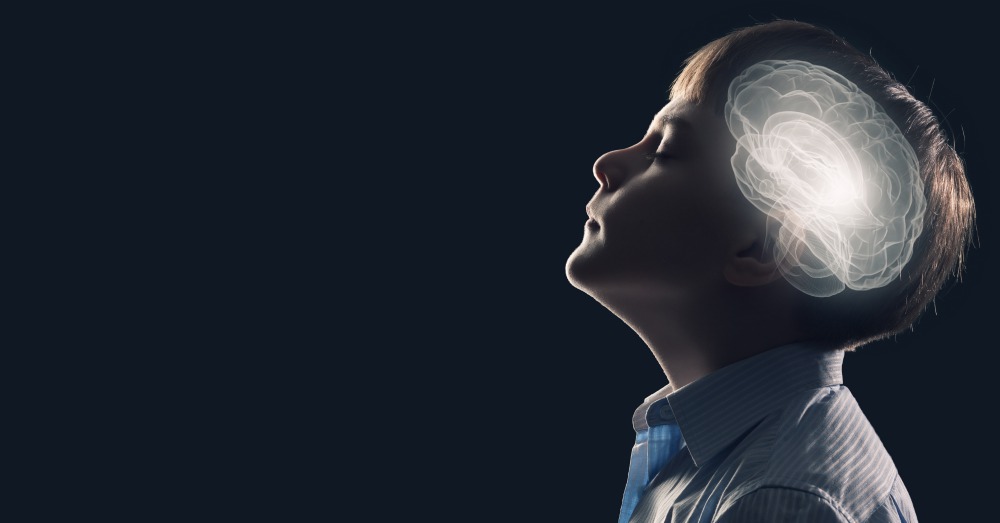 What Does It Mean to Presume Competence?

In a sentence, presuming competence means to assume an autistic person has the capacity to think, learn, and understand—even if you don’t see any tangible evidence that such is the case. It’s assuming they are not inherently incapable; they just need the right supports and systems to help them succeed.

It is also known as “the least dangerous assumption,” an idea that was first formulated in 1984 by Anne Donnellan. Here’s another way of putting it: in the absence of any evidence one way or the other, which of two assumptions will do less harm to an individual, should it prove to be wrong: the assumption that they are competent or incompetent? For reasons I’ll elaborate on in the next section, it’s far safer to assume an individual is competent.

We have a good reason to give them that chance, too. Recent scientific research has unveiled that we’ve been underestimating the intelligence and capabilities of people on the spectrum by giving them tests that have inherently stacked the odds against them. A 2016 study of 1,470 children—the largest study to date on the subject matter—discovered that nearly half of individuals with minimally-verbal autism had high nonverbal intelligence. It’s a strong indicator we’ve wrongly linked an inability to speak with an inability to think.

Why Is It Important to Presume Competence? 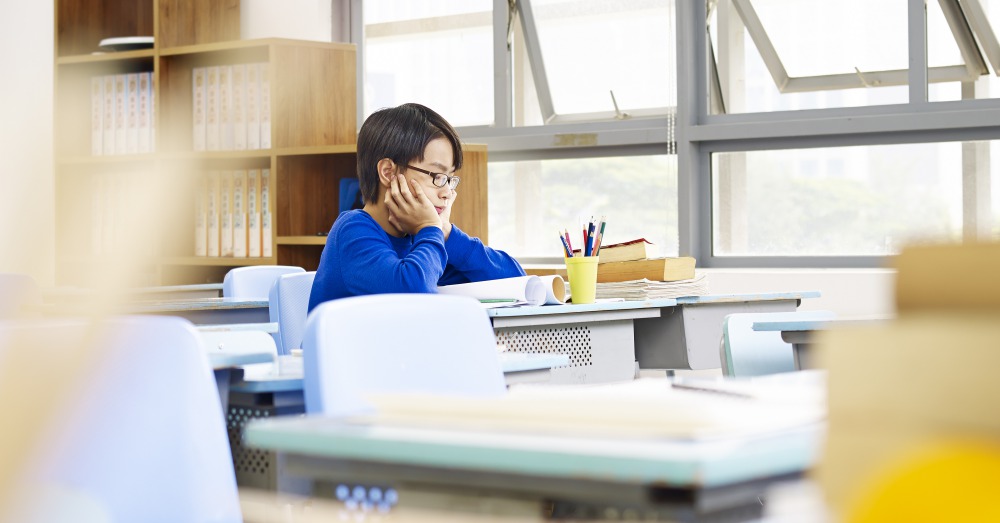 To answer this question, let’s take another look at the idea of “the least dangerous assumption.” What are the possible consequences of assuming someone is competent, should you be wrong?

Wasted time, probably; you’ll have to go back to square one.

Now, what are the possible consequences of assuming someone is incompetent, should you be wrong?

The answers to this one are much more dire. You’ll probably have a very frustrated individual, for one, but much more importantly than that, you have lowered expectations, which translates directly onto the individual’s future. As inclusive education consultant Cheryl Jorgensen wrote, “Our judgments about students’ intellectual capacities affect every decision we make about their educational programs, their communication systems and supports, the social activities we support them to participate in, and the futures we imagine.”

Let’s put it this way: you can always go back and simplify things if need be. But it’s much harder to go back and help your child reclaim lost opportunities.

Aim low, and you can only expect low results. But aim high, and your child will be more likely to rise to meet those expectations.

How Can We Presume Competence? 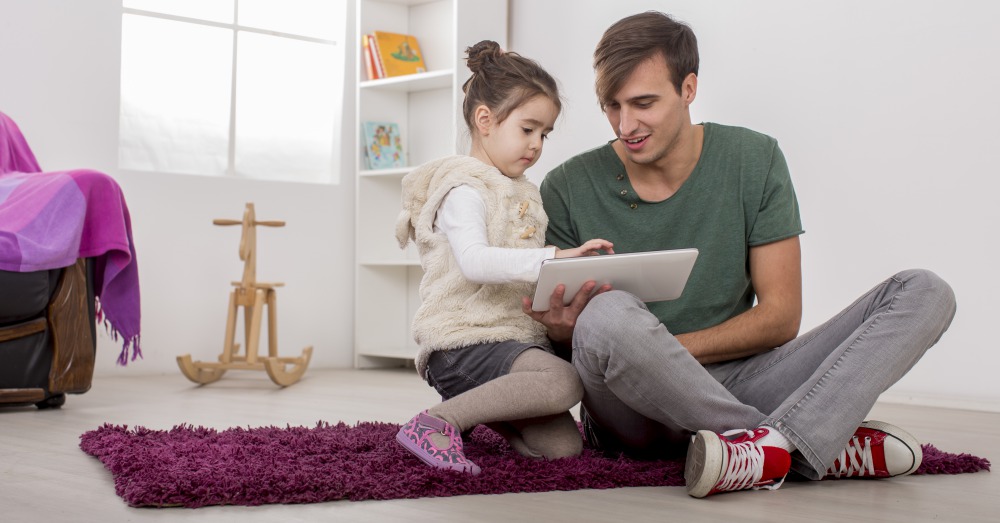 If you’re hearing about this for the first time, you might be a little hesitant to accept this idea and give it a shot. You might be more inclined to believe that your child has an intellectual disability and struggles to understand.

But as an autism mom at Emma’s Hope Book points out, “How can you know this for sure? We may tell ourselves that our child is too ‘severe’ and we are setting them up for certain failure by presuming competence. To these people I would suggest the opposite is true. The only true failure is when we walk away and assume incompetence.”

So give it a shot and see what happens. As Ido Kedar, a nonverbal individual with autism says, “What do you have to lose by trying?”