We at The Autism Site regret to say that we have grim news.

According to a Swedish study that was published in November of 2015, people with autism pass away at a much earlier age than neurotypical people, on average—about 16 years sooner. The news comes to us from the British autism charity, Autistica, who has declared this issue to be an “enormous hidden crisis.”

The Swedish study looked at the medical records of 27,000 adults on the spectrum and 2.7 million neurotypical adults. From this, they gleaned their disturbing conclusions. 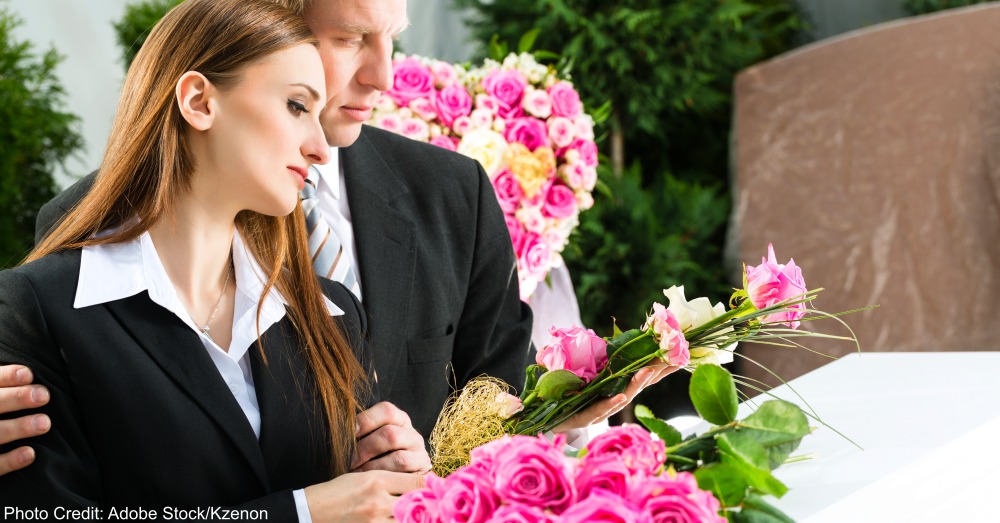 People with autism and an intellectual/learning disability…

People with autism and no intellectual disability… 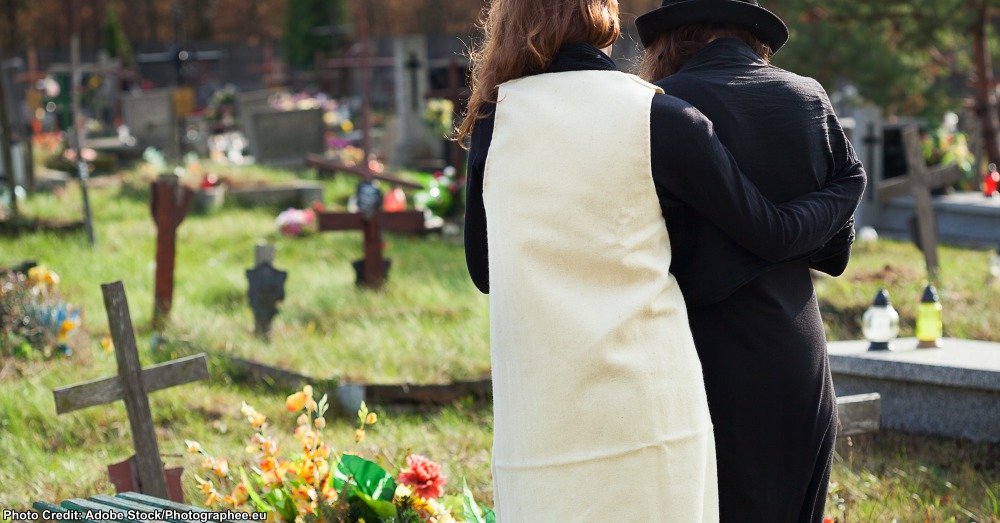 These findings are incredibly upsetting and worrying. They highlight the incredible need for more research into how we can support and assist this vulnerable population.

That’s why Autistica is striving to raise £10 million (over $13 million USD) within the next five years to better understand why people with autism have shorter life expectancies than the neurotypical population, citing it as a “moral imperative” to figure this out and help people on the spectrum.

Meanwhile, there’s an obvious burning question many are facing: what should we do about this in the meantime? Luckily, some of these fatal conditions, like suicide, are preventable.

You can learn more about suicide among the autism population by clicking the “Next” button, including the reasons for it, the warning signs, and what to do if you suspect someone you know and love may be suicidal.