A word to all the autism moms out there: we are not sharing this study with you in order to bring you any sort of guilt. Your child’s autism is not your fault. We’re telling you about this interesting study because it helps broaden our understanding of autism. We think you are fabulous mothers who are doing a fantastic job!

In the past, scientists have observed that a mother’s stress during pregnancy appears to contribute to her child’s risk of autism. Just one issue with that, though: that clearly isn’t the case in all instances. During pregnancy, some moms go through divorce, job loss, and/or other stressors, and yet they give birth to a neurotypical child. Other moms go through the same thing and give birth to a child with autism. So what’s going on, here? 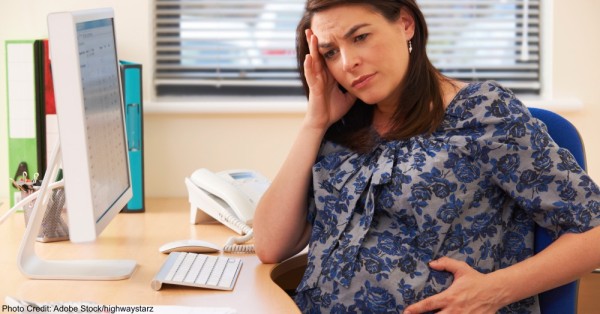 Well, it turns out there may be a certain stress gene involved—or rather, a variant of it. It’s called 5-HTTLPR.

This gene regulates serotonin, a neurotransmitter often associated with mood and happiness. But when the variant of 5HTTLPR is around, there’s not as much serotonin available for the body, which makes stressful situations even more stressful.

Knowing this, researchers honed in on this gene variant to see whether it had anything to do with autism risk during pregnancy. So they rounded up a group of autism moms from the University of Missouri and Queen’s University in Ontario, Canada, took a blood sample, and asked about their stress levels while their buns were in the oven. 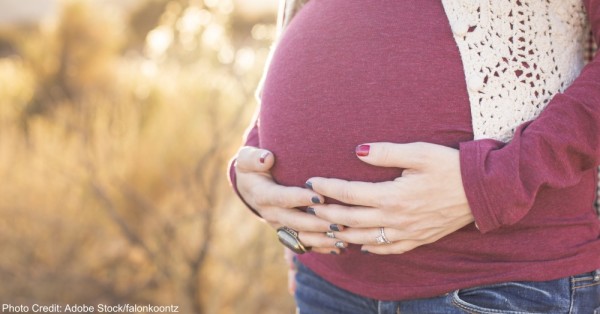 Turned out, those with the gene variant felt more stressed during the late second and early third trimester of pregnancy than the mothers without it. This extra stress is perhaps one factor that contributes to autism risk.

However, researchers want to emphasize that these findings are simply observational; we don’t know for sure whether or not this is the case. But it is an interesting finding, one that opens a pathway for new studies on this particular subject.

Learn more about pregnancy conditions that have been associated with autism risk.