Recently, I started thinking about society’s tendency to pathologize certain behaviors of people with autism.

Though I’ve never been diagnosed with the disorder, I look back at my past as a shy child whose gaze was often shifted down and away from the eyes of whomever I was speaking with. Looking into my teachers’ eyes while I asked a question or raised a concern was just too intense and intimidating; if I tried, I would find myself tripping over my words and tongue.

Yet no one ever made a fuss about this or demanded I make eye contact. They let me do what worked best for me. But if I had an autism diagnosis, would this have been different? Would those around me have seen this as a symptom that needed to be ameliorated? 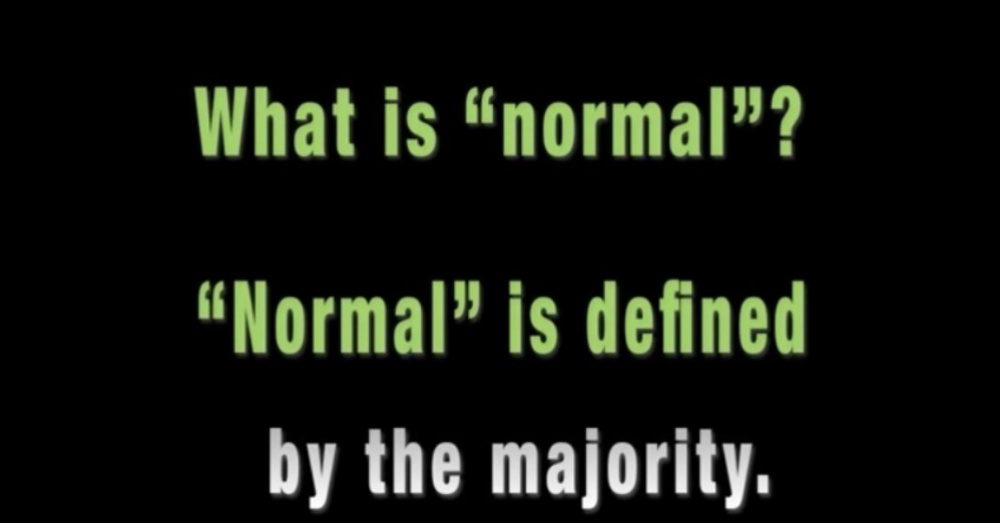 It seems that many neurotypicals engage in similar behaviors as autistic people—perhaps a bit less pronounced, sure, but similar, nonetheless. Yet we have different words for and ideas about these similar behaviors—pathologizing one group but not the other. It almost seems that a simple diagnostic label makes all those things…wrong, somehow.

Well, I just so happened to stumble upon this video that seemed to put a voice to what I was thinking. And it was so powerful I knew I had to share it with you. 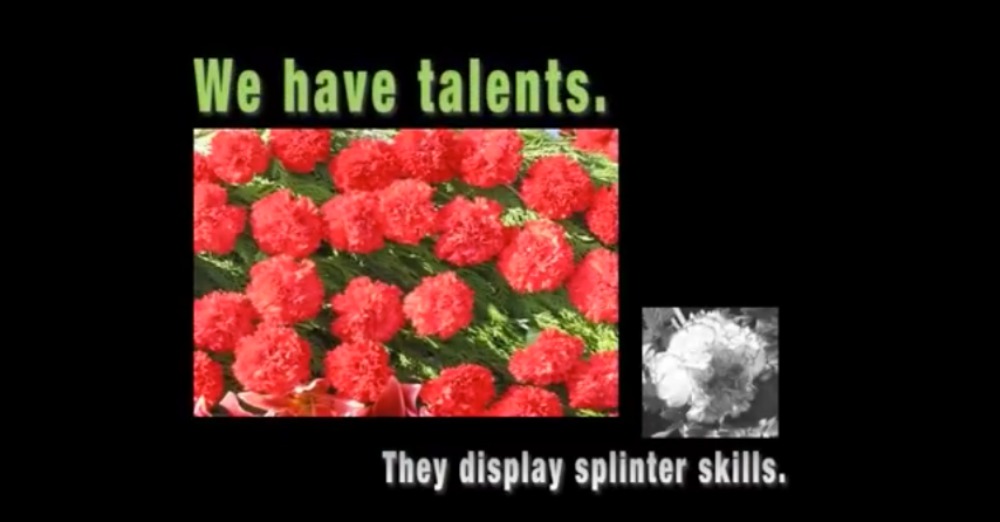 It’s called “The Power of Words” by Judy Endow, and it poignantly points out some of the double standards society has.

It shows us the way the feelings, thoughts, behaviors, and characteristics of some with autism are dismissed, misunderstood, or assumed to be problematic just because they carry the label of their diagnosis. Yet in cases where neurotypicals might do the same thing (or at least something similar), these same behaviors, thoughts, characteristics, and feelings are seen very differently.

The video compares the two groups, using a “we” and “they” style (for example, “We take a break,” but “They go off task”). Following these comparisons are poignant anecdotes and examples of what this might look like.

The video is a little long, but it is well worth watching the whole thing through. If you’re short on time, though, I recommend you at least watch from 3:45 to 4:36, and then from 5:35 to 6:24. These two segments give examples from the same story, and, in my opinion, they are the most powerful comparisons of all.

Take a look at the video and remember: our words matter.