The Joy Of Raising A Child On The Spectrum: The Side of Autism That Is Rarely Shown to the Public

Thanks largely in part to autism awareness campaigns, the public eye has turned toward people on the spectrum—but not always in the most positive way. These autism awareness campaigns have been helpful for increasing public knowledge of the disorder; yet some autism advocates point out that they have been more successful at scaring people than helping them accept those on the spectrum.

As the Collegian reports, “Because of the high rates of autism spectrum disorder, awareness is not an issue. The CDC’s Autism and Developmental Disabilities Monitoring Network estimates 1 in 68 children have been identified with autism spectrum disorder (ASD), occurring across all racial, ethnic and socioeconomic groups. The prevalence of ASD has increased from about 1 in 150 in 2000 to about 1 in 68 children in 2012.”

We hear about shocking diagnosis stories filled with grief. We hear about meltdowns and sensory issues. We hear about life changing forever for autism families, and the fear that accompanies the future. 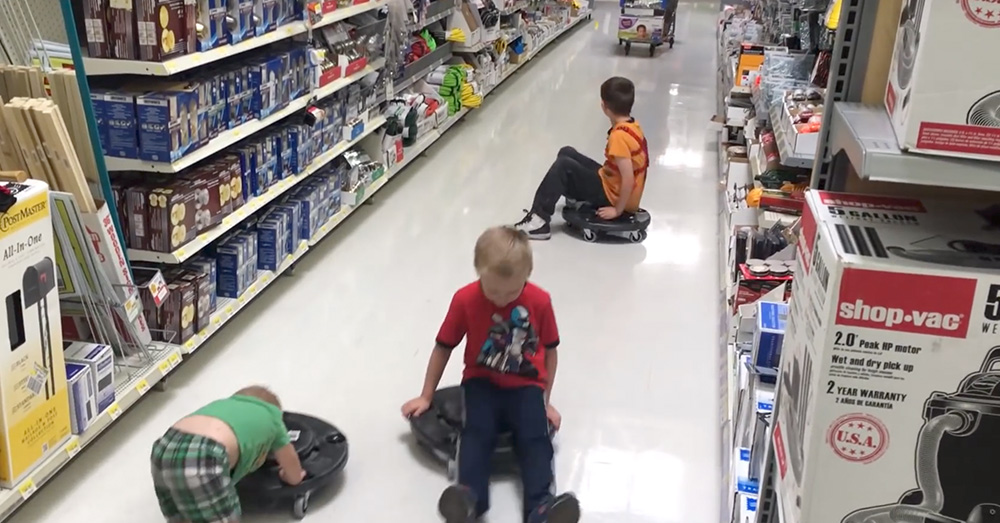 Source: YouTube/
Autism Family
Not every experience with children on the spectrum is filled with doom and gloom.

And yes, that is for sure a part of life on the spectrum. But the negatives are really only half the story—in addition to the struggles, there is incredible joy to be found. People with autism still laugh, still smile, and still have fun. Ultimately, an autism diagnosis isn’t the end of the world, and society needs to hear about that more often. 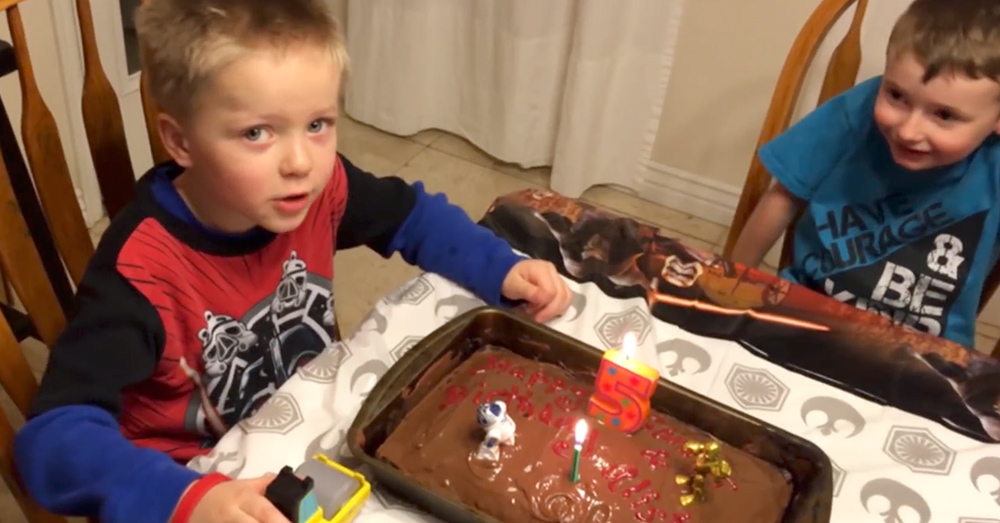 Source: YouTube/
Autism Family
Raising children with autism can be a joyful experience.

That’s why I love this YouTube video from Mormon Family so much. It shows a series of home videos of their boys on the spectrum—playing, having fun, and bringing incredible joy to their parents. They are so precious and will be sure to bring a smile to your face!