Sergei Hall walks everywhere in Temple, Texas, and is a well-known sight around town. However, one evening, the 30-year-old man says he was simply trying to cross the street when he was tackled by police and then arrested.

This traumatic interaction has left him scared of the police and worried that people in town don’t understand him.

Hall has autism, and he embraces the condition.

“I’m proud I have autism because people are special that have differences,” Hall told 25 News.

At around 7:30 PM the day of the incident, a woman called police officers about a man — Hall — walking in and out of traffic in a parking lot and acting erratically. He was allegedly flailing his arms and yelling. 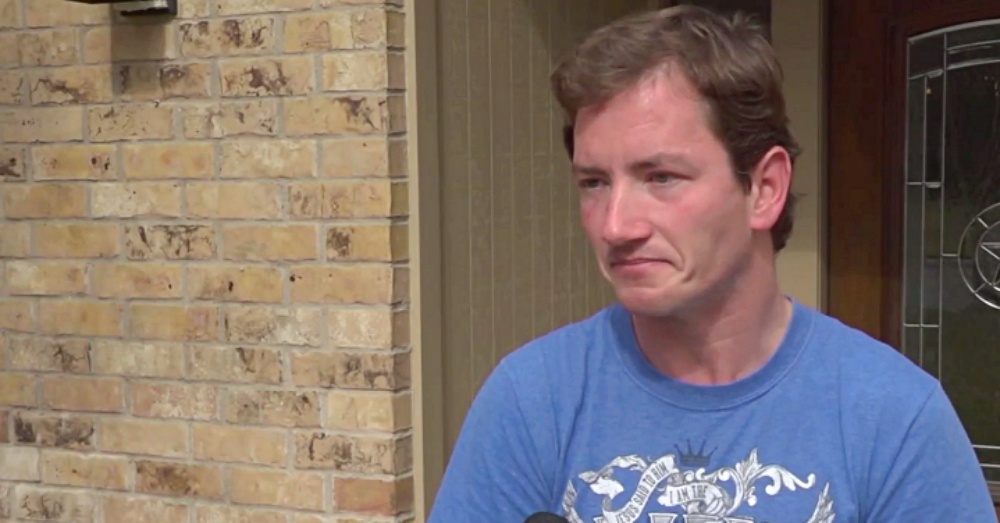 The woman told police officers that she feared for her safety. When she was leaving the parking lot in her car, she claims that Hall walked right in front of her car. She immediately braked and avoided hitting him, but the experience left her shaken.

Hall has a different version of events. He claims that he was simply standing at the corner of the parking lot and the street. As he was waiting to cross the road, Officer Jacob Perkins showed up. 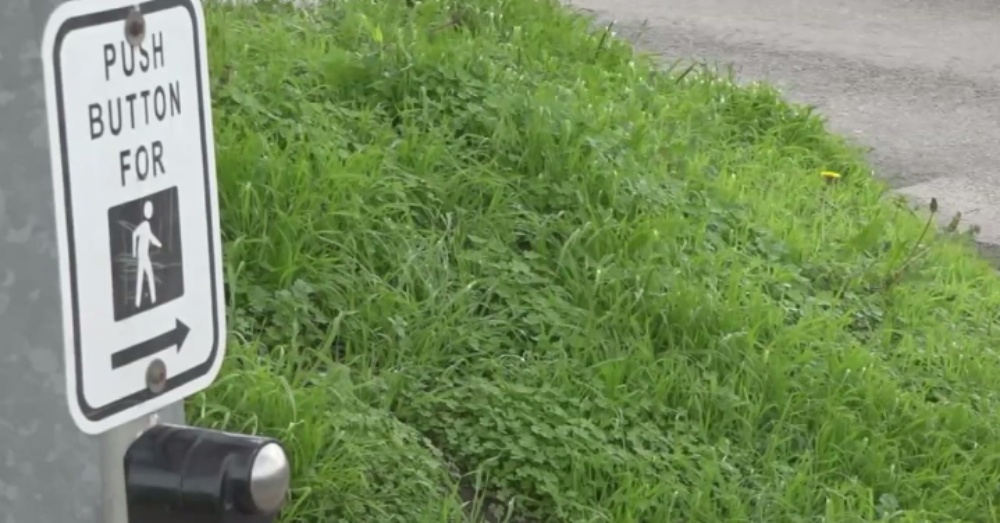 “I was just walking down the street with my music on, just doing my own thing, and then this officer just came out of no where, he just came, like I didn’t even see him, and he kind of spooked me,” Hall told 25 News.

Startled, Hall started walking away into the road — and that’s when Perkins grabbed him. 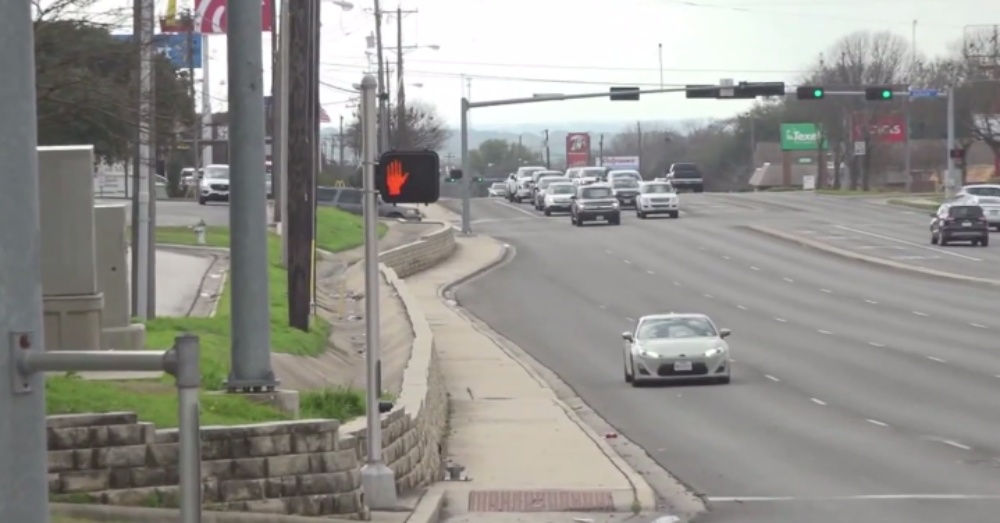 “He kind of just threw me against the ground and my face, my face hit the ground hard — like, my face smashed the ground,” Hall said. “I told the officer I wanted to go home, and that it wasn’t my fault, and he told me I had to go to jail.”

Hall was then booked for evading arrest.

Texas has a law in effect called the Samuel Allen Law to help protect people with communication difficulties, like those who are deaf or have autism. These individuals can register with the Texas Department of Motor Vehicles and get a code placed on their license.

Hall has not registered with the Texas Department of Motor Vehicles but he does carry a puzzle piece with him — a commonly-used autism symbol — to let people know he’s autistic. 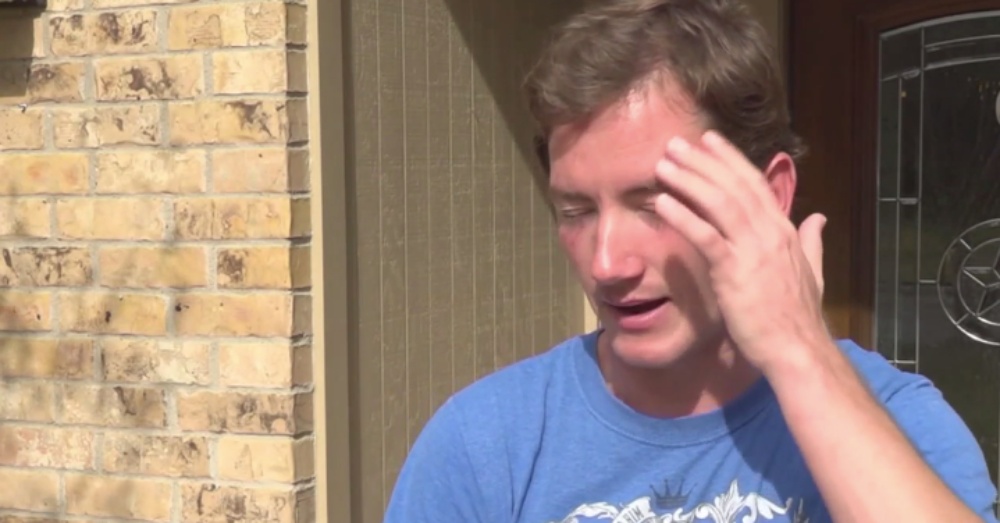 He also says that he told Officer Perkins that he was autistic.

“I told the officer I had autism and he didn’t understand me,” Hall said.

Since the incident occurred, Hall has obtained legal counsel and hopes to trigger change in the Temple Police Department so this type of thing doesn’t happen again. The hope is to get the department better trained on interacting with all citizens — not just those with autism. 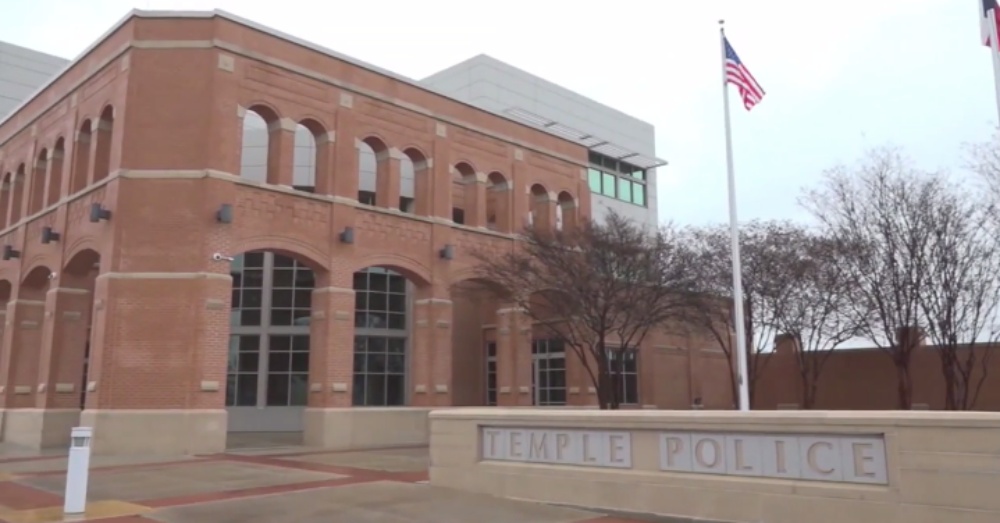 The Temple Police Department has said they are reviewing Officer Perkins’ actions from the incident.

Free Autism Alert Cards Aim To Improve Interactions Between Police And Autistic People: Click “Next” below!