Back To School For Police: Trainers With Special Needs Teach Officers New Skills

Howard County police officer Bryan Borowski arrives on the scene where he’s been told 17-year-old Elaina, who has autism, has locked herself in her bedroom and is threatening to slit her wrists. He knocks, but Elaina says that he can’t come in.

He knocks again and asks Elaina to let him in. He’s denied again, so he knocks a third time, explaining to Elaina that it’s rude not to open her door for a guest, but that tactic doesn’t work either. Officer Borowski then uses a key to open the door and finds Elaina sitting in a chair. She says that she wasn’t really planning on killing herself, but was angry with her mother. The officer is sympathetic, and asks about any sharp implements that she might have around. 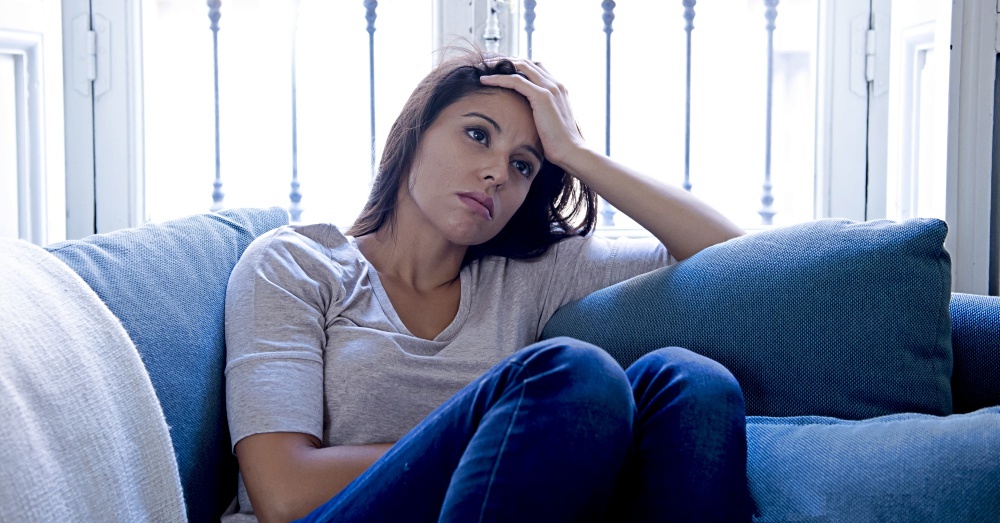 Elaina admits to having a nail file, but isn’t forthcoming with its location. When Officer Borowski observes that she seems like she might want to hurt herself, Elaina says, “Maybe I do.”

And then the exercise is over, and onlookers in the training classroom applaud. It was all role-play, and later Elaina will apologize for her character’s obstinance. But while Elaina was never in any actual danger of hurting herself, the exercise may have helped protect others with special needs by providing vital police training. Officer Borowski is a real police officer in Howard County, Maryland, and Elaina has Asperger’s syndrome. Their unscripted interaction was an exercise, but the lessons learned were very real. 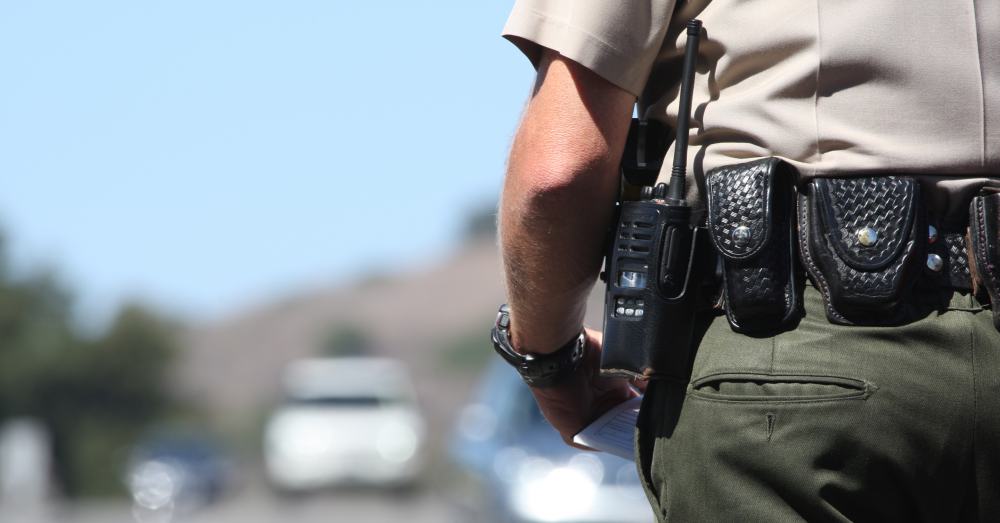 They were both participating in a training exercise designed to help police officers in Maryland have better interactions with people with special needs. If the program is successful, it could help provide a framework for a state- or even nationwide training program.

The Learning to LEAD program is being run by faculty members at Loyola University in Maryland thanks to a state grant. The program is designed to provide real-life training by allowing people with special needs and police officers to work together in training scenarios. Officers can then use the lessons they learn to respond appropriately to situations involving people with special needs. 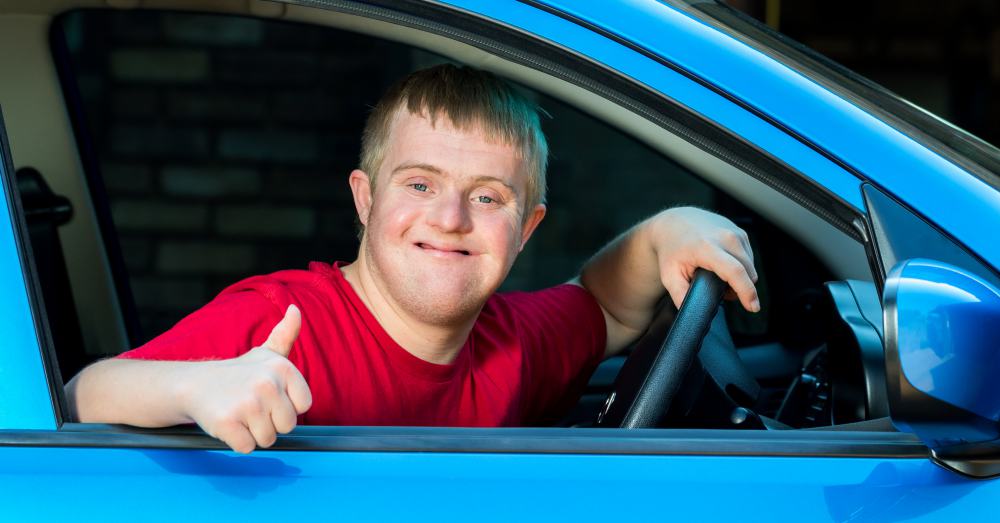 Unfortunately, the State of Maryland has seen what can happen when there isn’t proper training. In 2013, 26-year-old Ethan Saylor, who had Down syndrome, was killed in a confrontation with off-duty sheriff deputies who were working as security officers for a shopping center. Ethan had snuck into a movie theater to watch “Zero Dark Thirty” for a second time, but without paying for a second ticket. When the deputies tried to remove him, he refused. Ethan resisted when deputies handcuffed him. There was a struggle, and the officers and Ethan ended up on the floor. Ethan fractured his larynx and died of asphyxia.

Ethan’s parents later settled with the state of Maryland, the deputies, and the shopping center for $1.9 million, but Maryland made a commitment that the state would do better in the future. First responders would be better prepared to work with people with special needs who might not respond to confrontation in the same ways as other people. 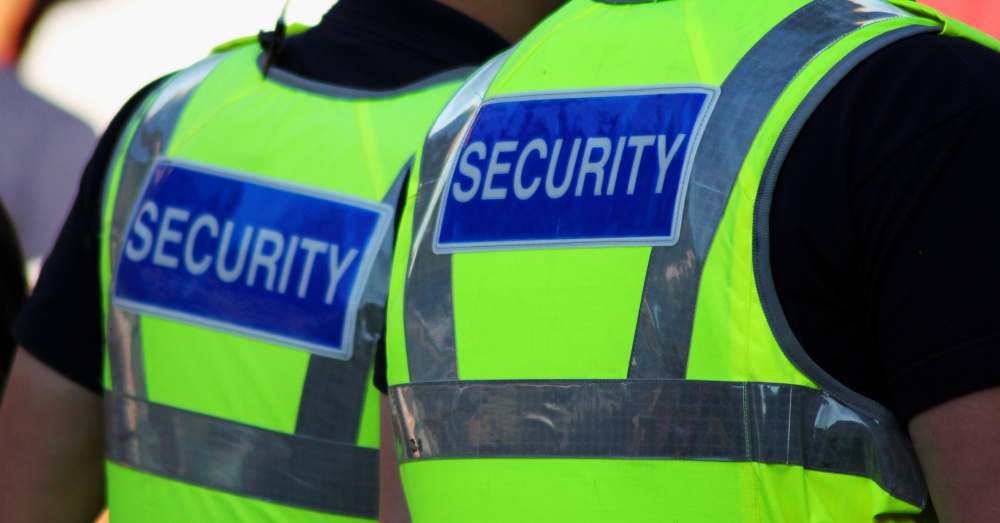 The Learning to LEAD program includes men and women with Down syndrome, cerebral palsy, visual and hearing impairments, and autism. Christopher Schoenbrodt, a 39-year-old man with Down syndrome, is participating in the program. He recently role-played a man who had his wallet and identification stolen. His words can be hard to understand, so he repeats himself and uses hand gestures to get his point across. It’s a behavior that police officers in the program will now be able to recognize more easily.

When he was asked why he thought this training was important, Christopher said simply, “Good cops, not mean cops.”

That simple motto is the goal of the Learning to LEAD program: to help officers be the good cops they want to be by allowing people with special needs to finally be a part of the conversation. If successful, the pilot program could eventually help keep those with special needs safer throughout the United States.

6-Year-Old With Autism Stands Up To Bullies And Ends Up In Hospital: Click “Next” below!