After Autistic College Student Was Assaulted, She Developed a Card to Tell Police About Her Disorder

College student Christianna Walker has made a big impact on her community with a small card she developed after a difficult incident in her life. She doesn’t want anyone else to go through what she went through, so she’s taking steps to change things for the better.

Christianna is a junior at the University of North Texas. She suffers from autism and a few other health issues, which can make it very difficult for her to communicate with people, particularly when she is anxious, which in turn leads to miscommunication and related problems. 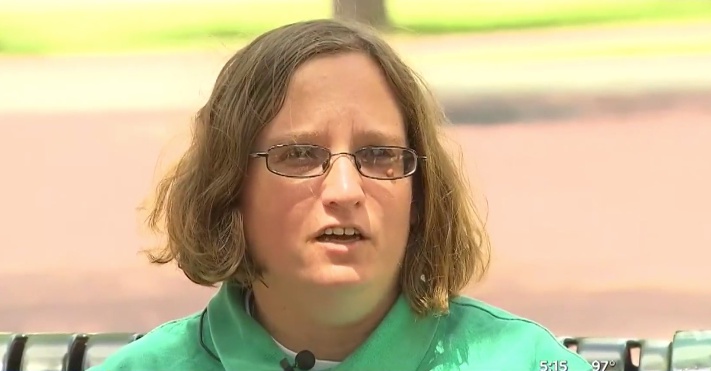 That’s exactly what happened when Christianna was assaulted last year and summoned police. By the time they showed up on the scene, she was too distressed to be able to talk to them and tried to walk away from them, overwhelmed by the flashing lights on their cars. 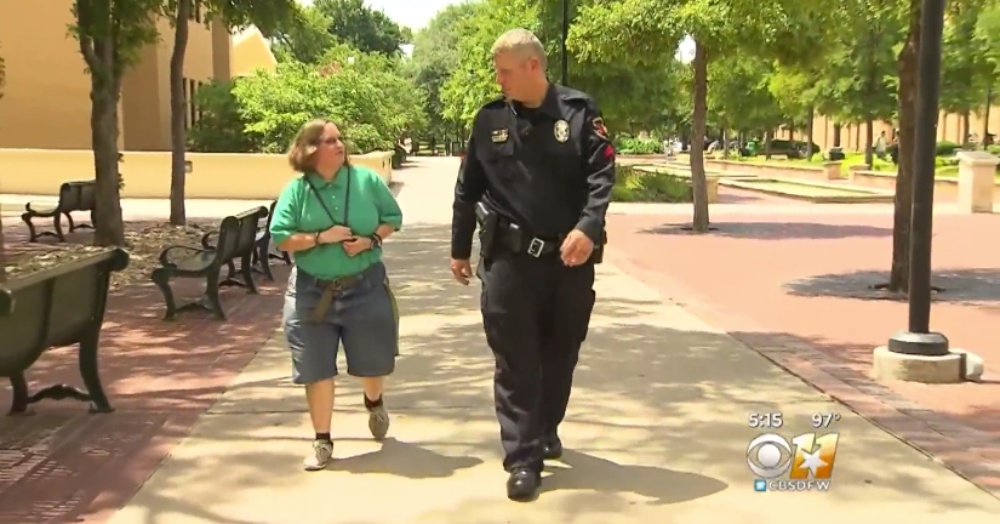 “Being autistic, I was already in a heightened state. By the time police got there, I was in a non-verbal meltdown and couldn’t communicate what was going on to the officers.” 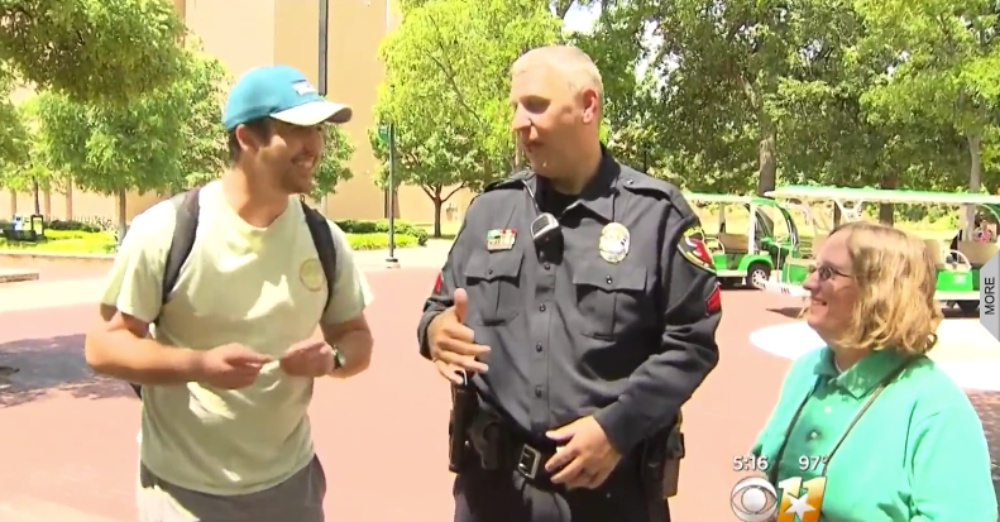 Of course, the police officers who responded to the incident didn’t know that Christianna was autistic, so they mistook her for someone who was either uncooperative or inebriated, which certainly didn’t help the situation. 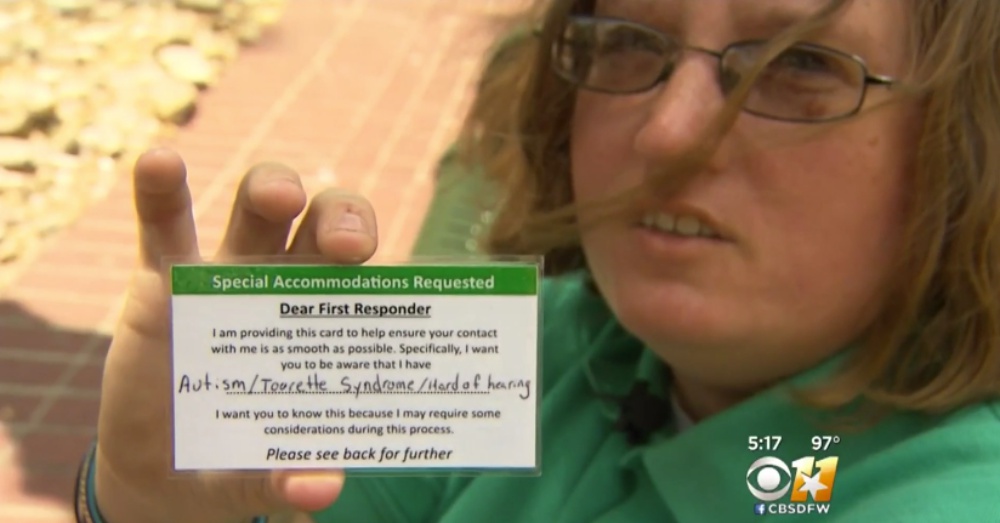 Now, a year after the incident, Christianna, with the help of community relations officer Kevin Crawford of the UNT Police Department is giving away cards she’s developed to help other people in similar situations. The cards have an empty space for the person to write in their particular disorder or disability and explain that the cardholder may require special accommodations. 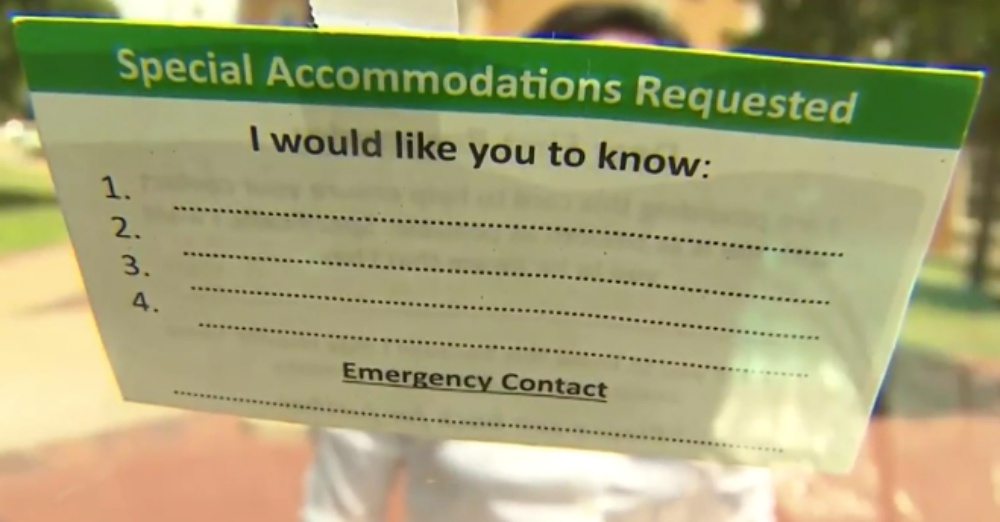 In Christianna’s case, her card mentions her autism, Tourette’s syndrome, and difficulty hearing. It tells any first responder who may have to help her what they can expect during an interaction with her and what she may need from them.

Although this invention may seem small and simple, it’s already gone a long way to improve relations between police officers and the community. Although many places require special autism training for police officers and other first responders, there are still so many places without those requirements, leaving people with disorders and disabilities vulnerable to miscommunications that could result in trouble.

Thank you, Christianna, for using such a difficult time in your life as a way to make the world a better place for others!

Body Camera Shows Police Officer Calming an Autistic Boy in a Supermarket: Click “Next” below!