If you’ve been anywhere on the Internet lately, you’ve probably at least heard of Pokémon Go, an augmented reality app that people have been going crazy over. And it’s no wonder; it makes Pokémon appear on your smartphone screen, depending on your location and the time, getting you up off the couch and out into the world to search for these pocket monsters and catch them. It’s a dream come true for millennials, many of whom have surely dreamed of becoming Pokémon masters at some point in time.

The new development is exciting, but it’s also boasted a number of surprising benefits for many people. In particular, it can be helpful to those on the spectrum, as some have discovered through experience. 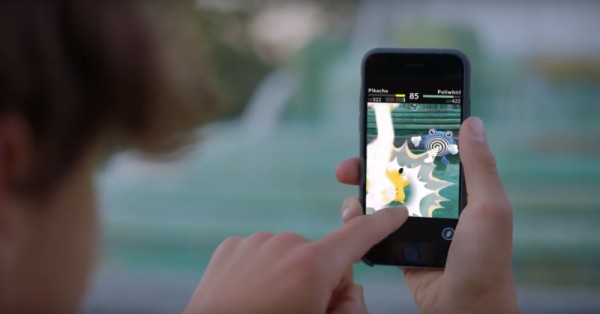 First of all, since it’s an interactive game, it’s getting kids out of the house—something many parents struggle to convince their kids—with or without autism—to do, largely thanks to the advent of the internet. Parents have testified to this, saying they once had trouble convincing their child on the spectrum to go out; now they actually want to do it.

But it goes deeper and gets even better than that. When I was young, I had a friend on the autism spectrum, and we bonded through our mutual love of Pokémon. That’s pretty much exactly what Pokémon Go is doing for kids with autism today—quite literally bringing people with a shared interest together and giving them the chance to bond over it. This not only gives them the opportunity to create friendships but also to hone their social skills. 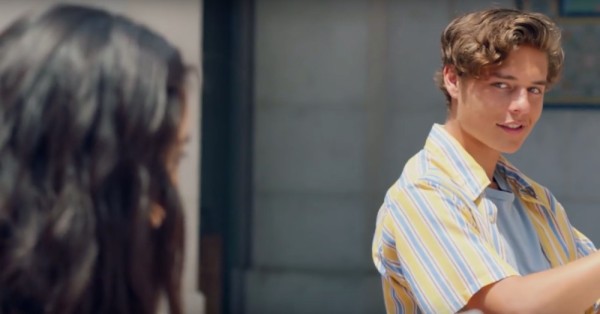 One autism mom can attest to this. Her son, Ralphie, was willing to give up his normal, rigid schedule to play Pokémon Go. During this time, he interacted with other kids his age, spoke to complete strangers, smiled, and said “thank you” to people when they directed him to a nearby Pokémon. He was even making eye contact at times! “I didn’t know if I should laugh, or cry,” she wrote. “Thank you Nintendo!!! ASD Mama’s DREAM!!!!!!”

Pokémon Go has been doing a lot of good, but you may have also heard the negative stories associated with this game—people walking out into traffic, getting robbed, and more. Just like most things in life, Pokémon Go needs to be enjoyed responsibly. We recommend that parents supervise their children while they play it or set boundaries as to where they can go, how far they can go, what time they need to be home, etc. When safety is the number one priority, Pokémon Go can be both fun and beneficial for people with autism.

Autism parents and people on the spectrum: tell us about your Pokémon Go experiences!