Pinning down one or several specific factors that are responsible for causing autism could help parents and doctors protect future children from developing the condition, but so far, it’s been difficult to determine what exactly might be responsible for the disorder. It’s apparent that part of it is genetics, but there also seems to be an environmental influence. As new research comes out, however, we get closer and closer to understanding the various pieces of the puzzle and how they connect to cause autism spectrum disorder.

One of the latest pieces of that puzzle is phthalates. Phthalates are common household chemicals that you might find in your shampoo, nail polish, industrial solvents, vinyl floor coverings, food packaging, detergent, perfume, hairspray, and other products. These chemicals are known to be hormone disrupters, so they’ve been removed from some products, but they still exist in many others. Their impact on human health is generally minimal, but given how widespread their use is, that impact can add up. 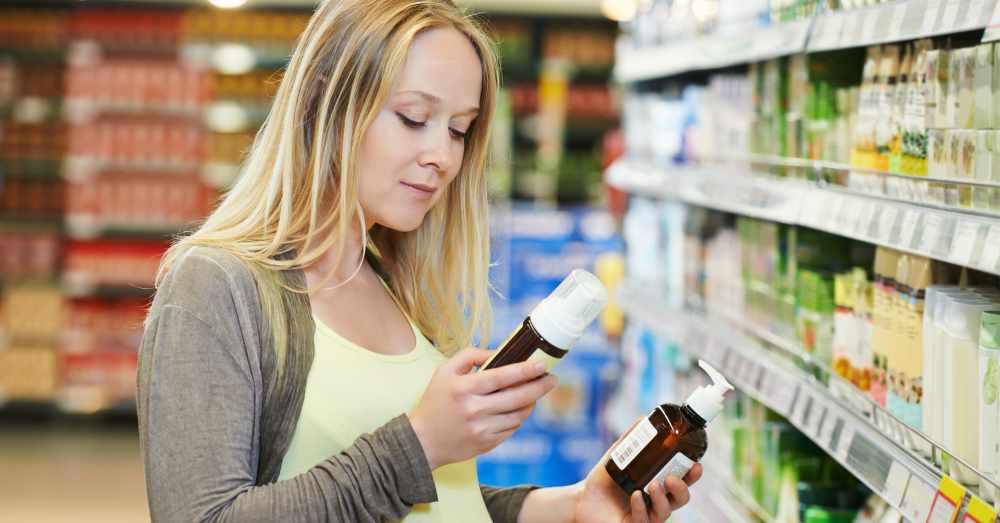 The research team analyzed urine tests from nearly 2,000 Canadian women in their first trimesters of pregnancy between 2008 and 2011. The urine was tested for 11 known phthalate compounds, and the women were asked about their folic acid intake. Later, their children were given neurological assessments between the ages of three and four.

The researchers discovered that women who were exposed to phthalates during their pregnancies were more likely to have sons with behaviors consistent with autism spectrum disorder than mothers who were not exposed to these chemicals. It’s important to note that this study does not suggest that phthalates increase boys’ risk for autism, only that the chemicals are linked to the behaviors that are commonly associated with autism, such as social impairment, repetitive behaviors, and restricted interests. 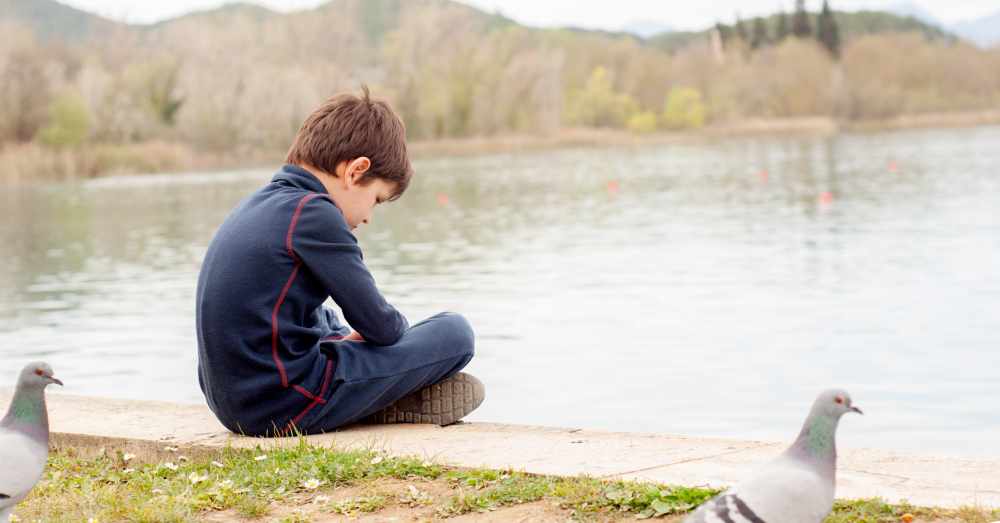 However, the link is still one worth paying attention to, especially if you know you’re pregnant with a boy. These results were not observed in female children who’d been exposed to phthalates in utero, largely, the researchers say, because boys and girls have very different hormonal systems.

Luckily, there may be a way to protect yourself from the phthalate-related risk—besides just reading the back of every product and refusing to use anything with phthalates in it (as much as we’d love to do that, we all know nobody has the time and energy to go through everything in their home that might contain these chemicals). Taking a prenatal vitamin that contains folate could also naturally protect your growing fetus from phthalate contamination. During the study, researchers noted that those women who took at least the recommended dose of folic acid were less likely to have sons who exhibited autism-related behaviors.

“The main finding of this study is not just that phthalates are associated with more autistic traits, but mainly how adequate folic acid supplementation in pregnancy may offset these effects and protect from potentially harmful chemicals. This is an important finding,” says lead author Youssef Oulhote. 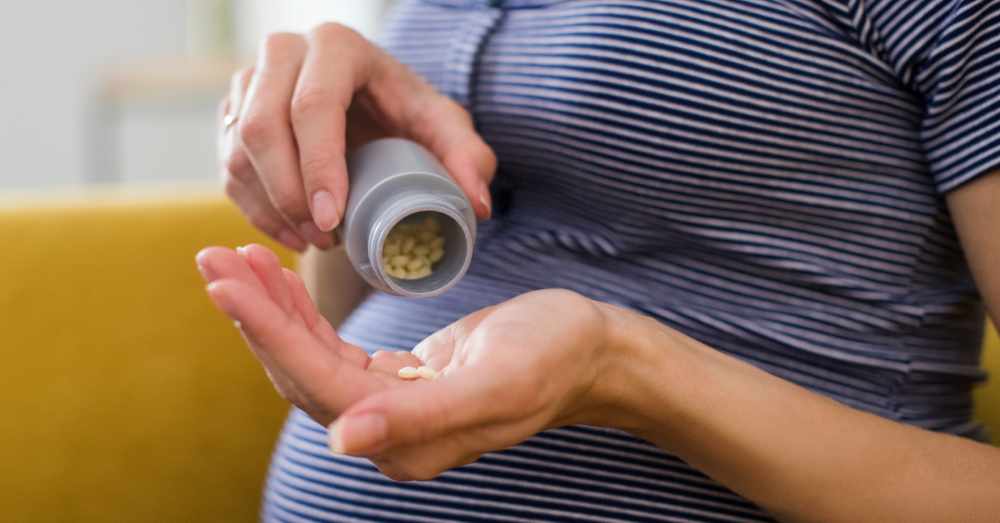 Oulhote suggests that everyone, but particularly pregnant women, should “try to lower their fragrance and cosmetics use, avoid plastic food packaging when possible, and especially not warm food in plastic packaging.” And of course, if you’re pregnant, take your folic acid and eat plenty of foods with folate in them. We all want to give our kids the best life possible, and these two fairly simple steps could make a big difference down the road.

Damaged Myelin In The Brain Could Be Responsible For Causing Autism, Study Finds: Click “Next” below!