After Young Boy with Autism Loses the Phone He Uses to Communicate, It Was Anonymously Returned

Oliver Vuolo is a 7-year-old boy with nonverbal autism. His inability to talk to his family with spoken words means he’s found other ways to communicate, including showing people pictures on an old phone that used to be his mother’s. He has photographs of the park, his grandmother’s house, and lots of other places and objects to help communicate where he’d like to go or what he’d like to do. He is also very nostalgic and uses the memories captured on the phone to soothe himself when he’s feeling upset. 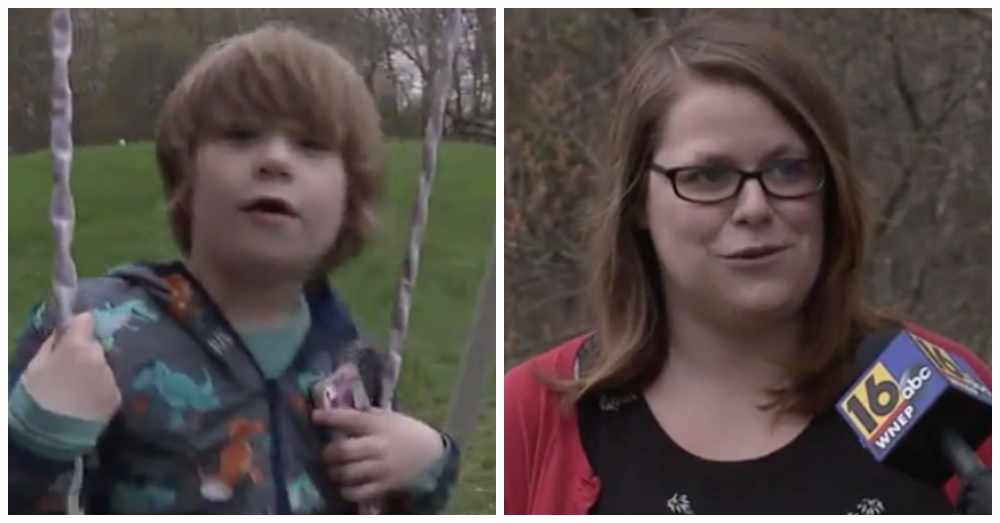 Sadly, however, the family lost the phone one day while they were out running errands. The last place Rachel remembers Oliver having it was at Chestnuthill Township Park, but she knew the chances of finding it again were slim.

Without any of his photos backed up in another location, Oliver was distraught. He no longer had one of his favorite comfort objects and an important method of communication, and his mom knew she needed to do something. 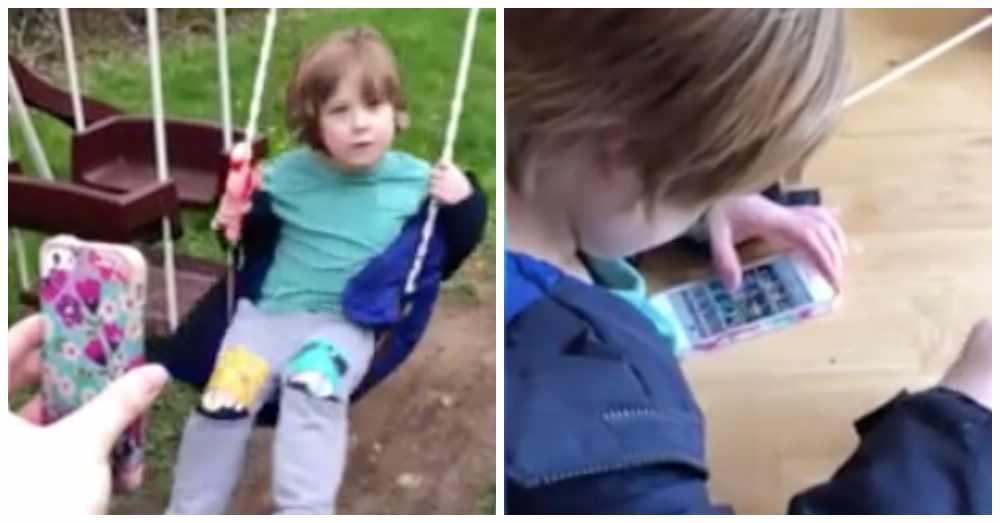 With the help of local news crews, Rachel reached out to the community in the hopes that someone had found her son’s phone and could return it to him. She was shocked, however, when the phone was anonymously mailed to her just a day after her plea. 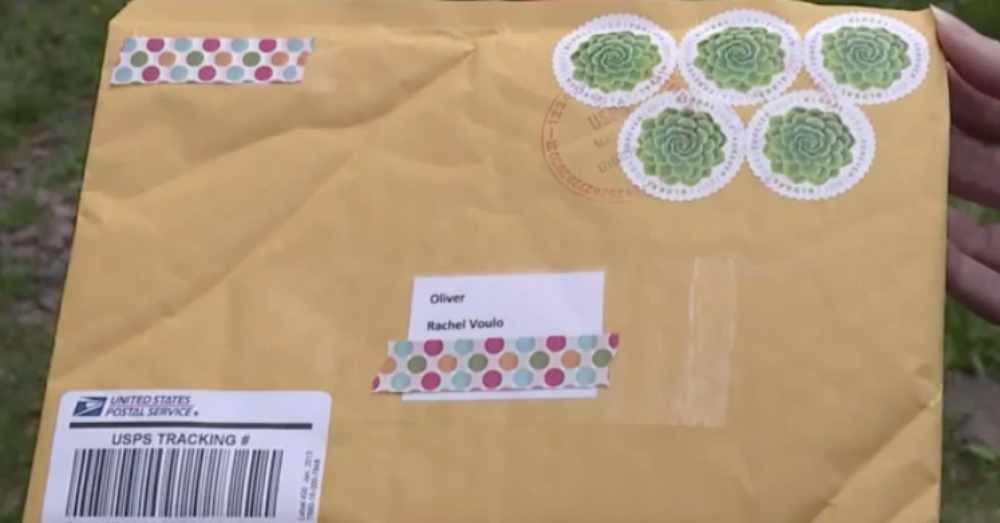 “Definitely reinforced my faith in humanity, because it really kind of opened my eyes that there really are amazing gracious people out there that are willing to do things like this for people,” Rachel says.

“It’s a miracle and it fell into the right person’s hands,” says Oliver’s grandma, Karen Vuolo. “Thank you, whoever you are, thank you.”

Since the phone was returned, Rachel has backed up all the photos and videos from the phone so that if it gets broken or lost again, Oliver will still have his memories.

Check out the video below for the whole story.

Train Guard’s Reaction to an Autistic Boy’s Meltdown Will Restore Your Faith in Humanity: Click “Next” below!