Autistic Boy Only Likes One Table at One Restaurant, So Staff Makes Him a Special Sign

6-year-old Bo has autism, which makes it difficult for his family to be able to eat out. There is ONE place, however, where Bo will consent to eating a meal away from home, and that is at table number five at Tequila’s Mexican Restaurant in Simpsonville, South Carolina.

When Bo’s parents discovered the place and found that Bo liked it (because he could see the whole room from his corner booth and because he could eat tortilla chips and salsa as soon as he sat down), they decided to make a weekly habit of bringing Bo and his 4-year-old sister, Gracie, to dine at that very same table every Friday evening.

“It’s really a load off our mind because we know we can come here and we know where we’re going to sit,” says Bo’s dad, Gordon Stallard. “We know where we are going to eat and it’s going to be a relaxing night for our family.” 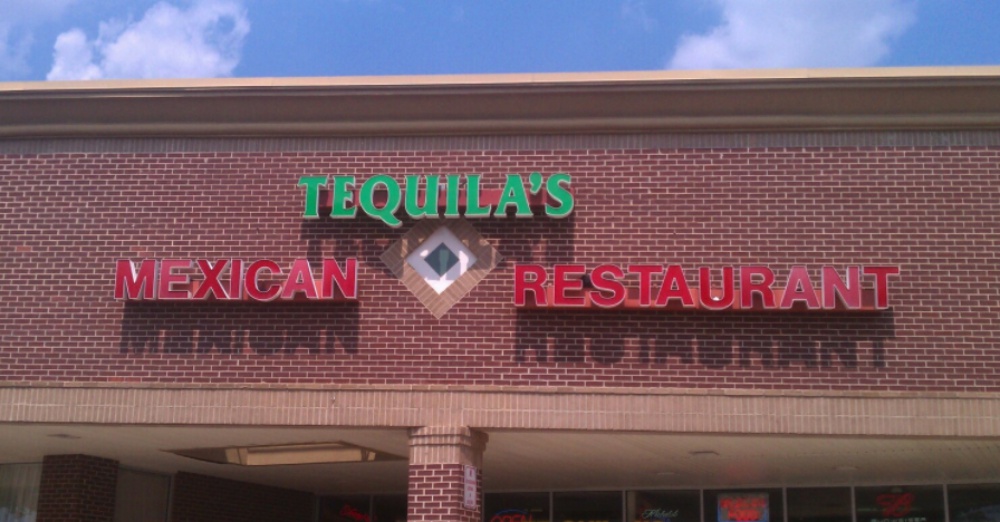 However, when the family showed up one day and their seat was taken, they were forced to leave and return home. Bo’s parents knew he would not sit at any other table or eat at any other restaurant. 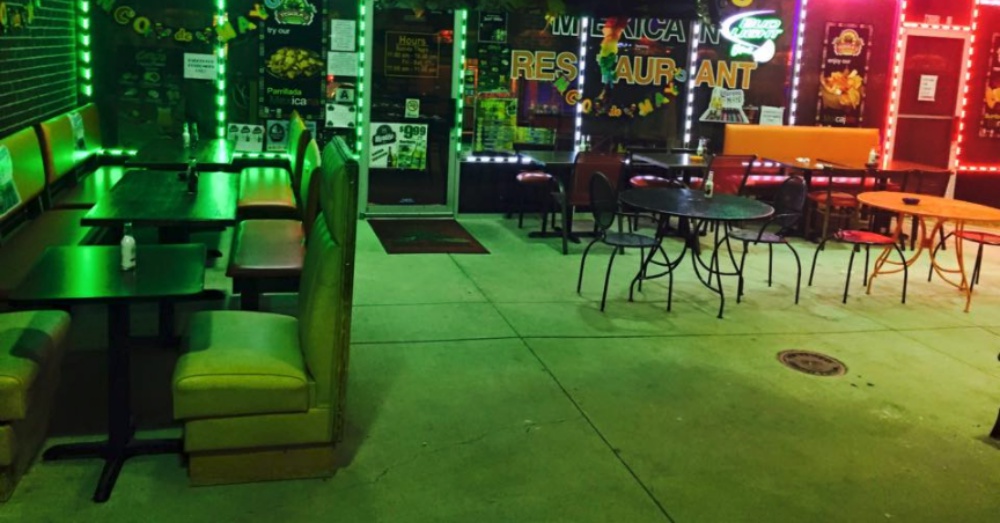 Luckily, Tequila’s recognizes a good repeat customer when they see one. While they could not move the people sitting at Bo’s table that night, they made sure that his seat would never be taken again by making him a special reserved seating sign. They even had his chips on the table and ready when the family got there the following week. 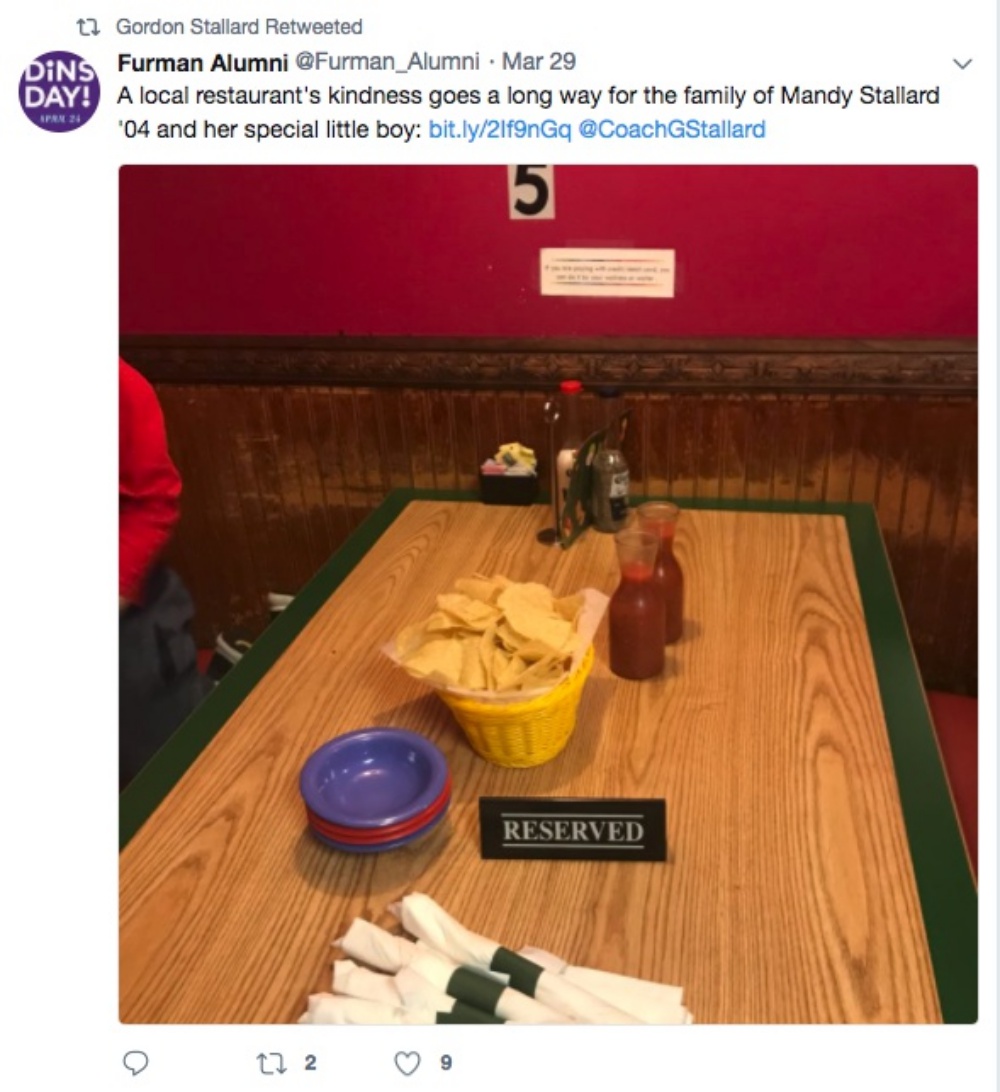 “It’s a really simple gesture that probably doesn’t mean much to any other family, but when you have a child with autism, little things mean a lot,” says Bo’s mom, Mandy Stallard. “We did not go out to restaurants for years because he just could not handle it, and so to finally have a place where we can go because he likes it, because he can eat something as soon as we sit down, it just really means the world to us.” 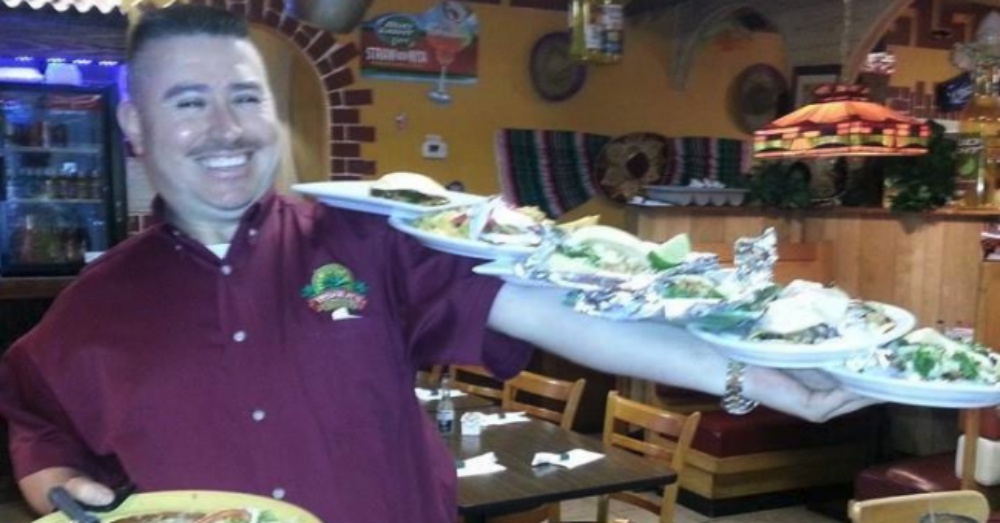 All’s well that ends well! Bo and his family got a guaranteed spot where they can get out for a nice meal without worrying about cooking or cleaning up, and Tequila’s Mexican Restaurant got a spectacularly loyal and special customer they can count on to come back time and time again! If only more restaurants and other establishments were so thoughtful!

Click “next” to read about 3 brothers with autism and their sister’s quest to raise awareness.