It’s long been thought that autism was a disorder of the brain. A new study performed on mice indicates it might be a little more complicated than that, however. The peripheral nervous system (the system of nerves that runs from the spinal cord to the rest of the body) may also play a role.

The study examined mice affected by autism-related gene mutations, one of which was called Mecp2. They injected these genes into the mice’s peripheral nervous system alone so they could focus solely on this step of the sensing process. 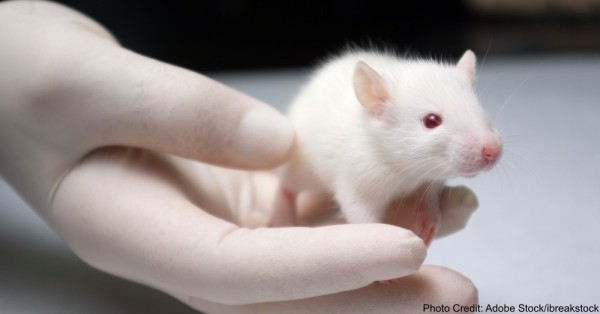 Though the gene mutation was limited to the peripheral nervous system, the mice exhibited autism-like characteristics. They were sensitive to soft puffs of air on their backs and couldn’t seem to distinguish between rough and smooth textures.

Even more interesting was their behavior. The mutated mice were far less social than the other mice, and they showed signs of anxiety (they hung out by the side of their space rather than exploring their surroundings). Scientists aren’t completely sure why this is the case. 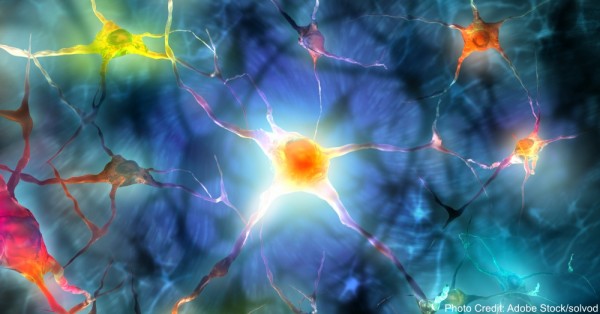 Point is, it’s possible that autism symptoms like sensitivity to touch stem not only from the brain and the way it processes stimuli but from the peripheral nervous system, too. Researchers believe that the volume dial was turned all the way up on these nerves, causing the mice to feel sensory input at an exaggerated degree.

Furthermore, the scientists found that the mutant mice had low levels of GABA receptors, a neurotransmitter which has also been tied to autism. This opens up a potential new pathway for autism treatment: could autism symptoms possibly be controlled with medication that helps out GABA in the peripheral nervous system? 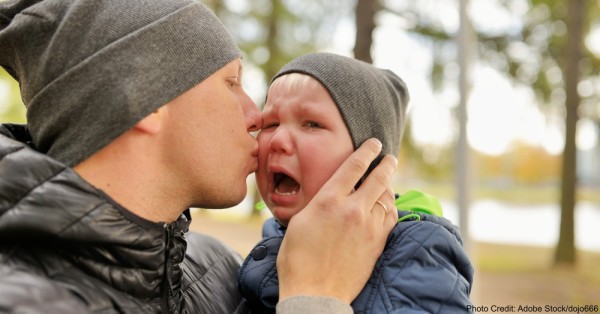 It’s an intriguing thought, but the study’s authors warn us that their findings should be taken with a grain of salt—not just because this research is new, but also because it was conducted on mice, not humans. Still, the study is an interesting one and it definitely merits a closer look in the future.