Consumed By Perfectionism? Here’s What to Do

From the time I was very young, I had unrelenting, impossibly high expectations for myself. My mistakes or perceived shortcomings would regularly be met with tears until I got to high school. Once I flew into hysterics in the seventh grade because I couldn’t quite get the lines right on my drawing of the Croatian flag. In high school and college, I was that super annoying peer whose day would be ruined if I got anything below an A- on a test or paper (and at times, I was even dissatisfied with an A-!). I was—and still am—a perfectionist. 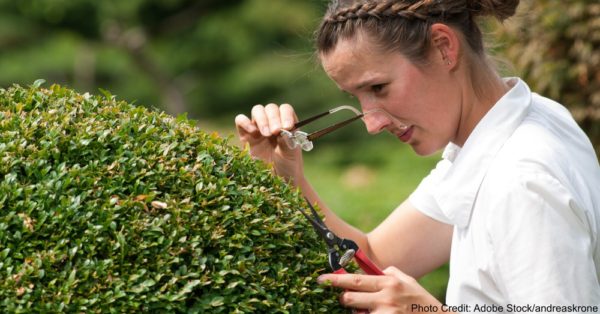 Perfectionism is very common among people with autism, as well as the general population. As the name implies, perfectionists are driven to do everything flawlessly. No one is perfect, however, so when they inevitably fail—whether that failure is real or perceived—they will emotionally pummel themselves: “I’m so stupid/incompetent. I can’t do anything right.” Perfectionism can be both a good and a bad thing: those who have it are often very hard workers and put their best effort into everything they do. But this comes at the high cost of their mental—and sometimes physical—health.

In addition to health, maladaptive perfectionism can negatively affect the ability to get work done and in a timely manner. For example, some perfectionists struggle to complete their work on time because they need to get it just right. Many are also master procrastinators; starting anything gives them the opportunity to fail, so if they put off starting as long as possible, they also put off potentially failing. For that same reason, some just won’t do their work at all.

So if your child seems noncompliant in terms of completing their work, look a little closer before taking corrective action; they may be suffering from an insurmountable burden they are placing on their own shoulders.

What drives perfectionism in autism? 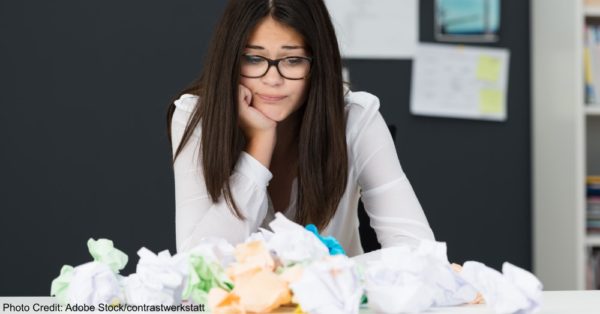 There are several factors that cause perfectionism in people with autism. Here are just a few of them:

Check out the next page to see how you can help a perfectionist in your life!