And this, friends, is why it’s so important to take news stories with a grain of salt…

In 2012, it was claimed that Harvard published a study saying that watching the popular children’s show, Peppa Pig causes autism.

No, I’m not kidding.

In these claims, the study was conducted by epidemiologist Marc Wildemberg. The results showed that children who watched at least a half hour of the children’s show per day were at a 56 percent increased risk of autism. 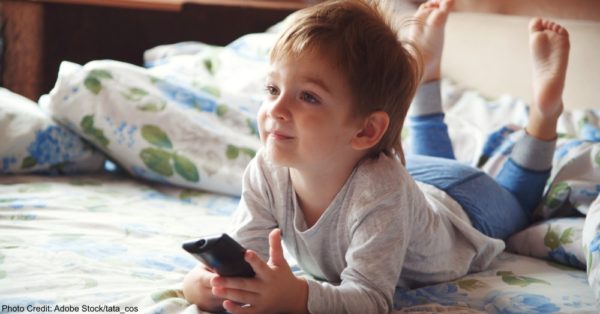 Just wait, I haven’t gotten to the best (or worst?) part yet: the idea behind this “finding” was that the main character, Peppa, bred “disrespectful behavior among children.”

If this makes you raise an eyebrow, too, that’s because you’re right: the study was total baloney. In fact, neither the study nor Marc Wildemberg seem to exist.

That’s right, the study was completely fabricated. Likely by someone who has a vendetta against cheeky, animated pigs.

Even so, the rumor struck fear into the hearts of many parents. And though it started years ago, it has recently cropped up in the news again. So if you ever see it floating around the internet, just laugh at it. Or cry that it has come to this…whichever you feel is most appropriate for the situation!

But perhaps the worst, least funny part of this fake news story was the continued propagation of stigma against people with autism—that it’s an issue of “naughtiness” caused by bad child-rearing. In reality, autism is a complex, neurological difference affecting the way people perceive and interpret the world around them. It is no one’s fault.

So let’s all throw this false news story where it belongs: in the garbage. Whether you let your child watch this show or not is your own parenting prerogative, but don’t let “It causes autism” be a reason you ban it from your household.