As the world becomes more accepting and accommodating of people with autism, we’re learning more and more about the unique and valuable skills people on the autism spectrum possess. One of those skills, which is likely a quality most people with autism don’t even know they have, was recently discovered by a team of researchers at the University of Oxford.

In the study, Dr. Kristine Krug and her fellow researchers asked 155 children aged 6-14 to play a game. Some participants were neurotypical, while others were on the autism spectrum, but the two groups were matched for age and IQ.

Participants were told they were learning how to be spaceship pilots and would need to determine the direction of the spaceship’s spin in order to properly navigate around black holes. They were shown a turning cylinder with moving black-and-white dots (to represent the black holes) and asked to figure out this optical illusion and determine which way the ship was spinning. 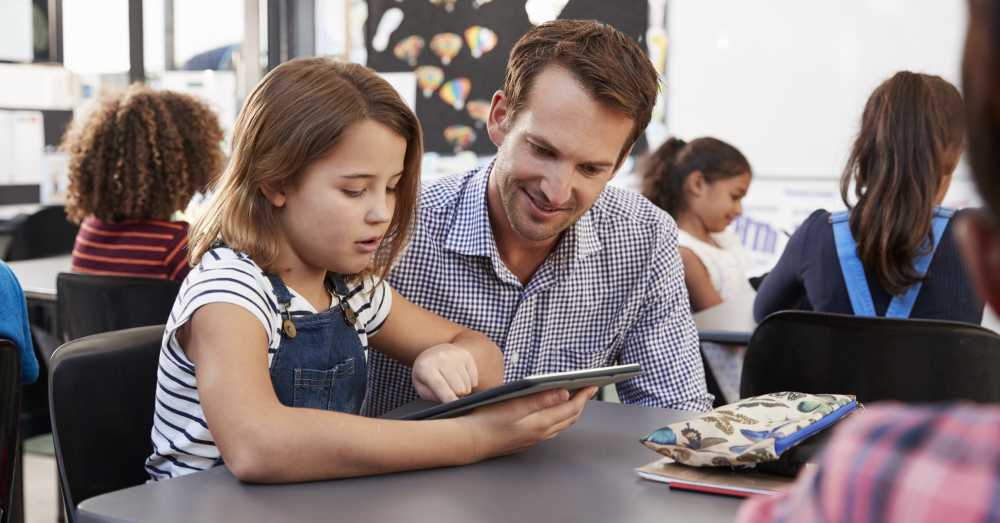 Each child had an “advisor,” which was in some cases another child and in other cases an adult. The advisors told the children which way they thought the cylinders were spinning, but they were often wrong, so caving to peer pressure (or pressure from an adult) was not really in the children’s favor.

The pattern that emerged among these children was quite clear. For both neurotypical and autistic children under the age of 12, most did not give in to peer pressure if they believed they saw something different from what the advisor believed to be true. From age 12 onward, however, there was a notable split; neurotypical children began to be more strongly influenced by the advice, while children on the autism spectrum continued to go against the grain when they felt so inclined. 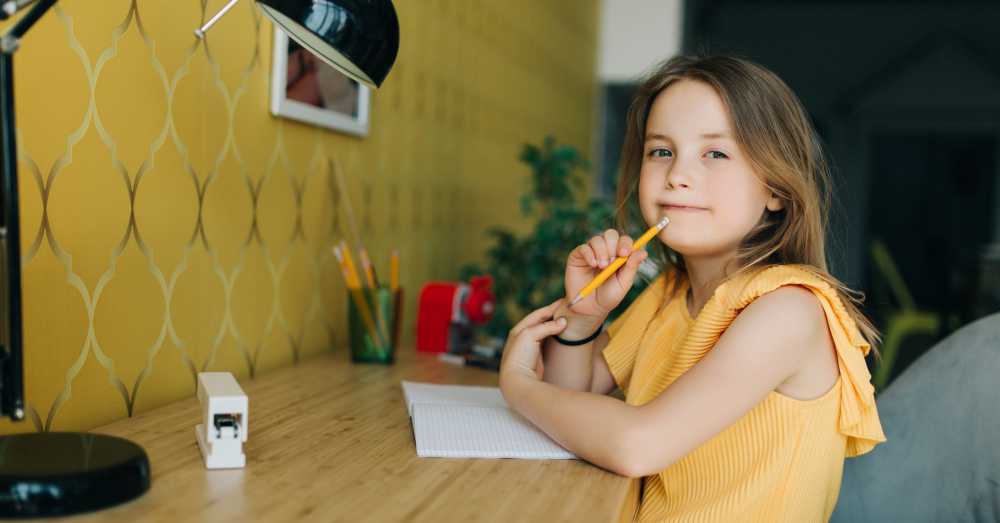 For neurotypical children over the age of 12, receiving wrong advice slowed down their decision-making process and ultimately led to an incorrect decision. These kids went with whatever their advisor said, even if it contradicted what they could see with their own two eyes. But for kids of all ages on the spectrum, the advice minimally impacted their decisions. Past the age of 12, they did better on the test than their peers.

This ability to withstand peer pressure could be a huge asset in the personal lives and professional lives of people with autism. Just think of all the reasons it’s important not to bow to peer pressure, like when it comes to bullying, teenage drug use, or creative problem-solving. Or think, for example, of the good a person on the spectrum might do as a member of a jury.

Every member of our world has value for their own unique reasons. This is just one more reason to celebrate the differences of people on the autism spectrum!

12 Ways Neurotypicals Can Make Socializing Easier for ASD Peers: Click “Next” below!