As it is right now, autism can only be detected through observation of behaviors. But it’s not an easy task; screening and evaluation tools are not necessarily one-size, fits-all. So as we work to find biomarkers that would help us diagnose autism on a biological level, we are also looking for various methods that could help us with autism screening.

A questionnaire developed by researchers at Rutgers New Jersey Medical School may become a new tool we could use to do this.

It’s called the Psychological Development Questionnaire (PDQ-1). Consisting of only 10 questions, the questionnaire can be completed in just two minutes. Yet according to a study that involved 1,959 children ages 18 to 36 months, it was able to identify autism with 88 percent accuracy—which is better than our current (and longer) screening test. The work investigating this was published in the Journal of Developmental and Behavioral Pediatrics. 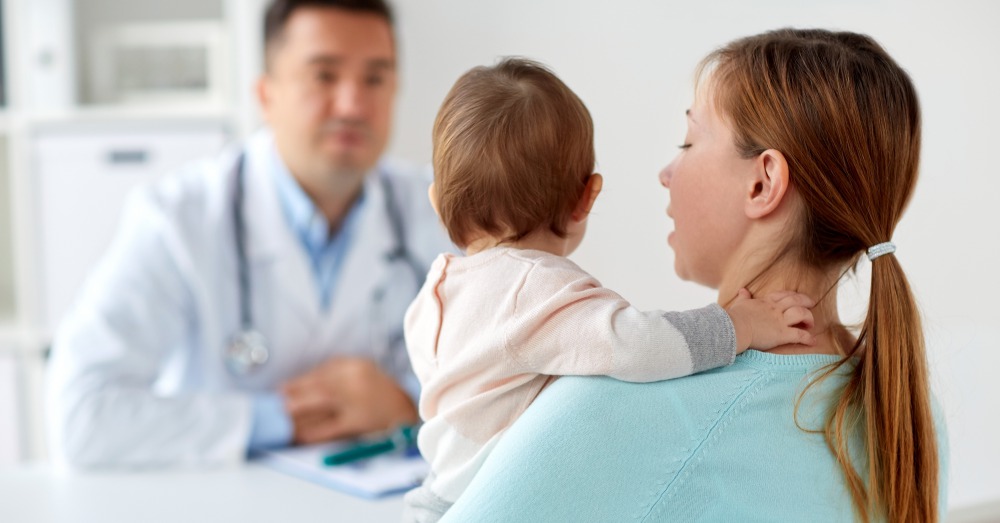 The questionnaire comes in the form of ten different statements about the child, which parents respond to with “Yes,” “No,” or “Sometimes.” The statements include things like this:

The lower the score a child receives, the higher the likelihood that they have autism. These children would then go on to receive a comprehensive evaluation, where a diagnosis would be confirmed or denied.

Unlike the currently-used Modified Checklist for Autism in Toddlers and follow-up (MCHAT-R/F), this questionnaire is quick, easy, and doesn’t necessitate a follow-up phone interview. That will greatly benefit pediatricians with tight schedules. 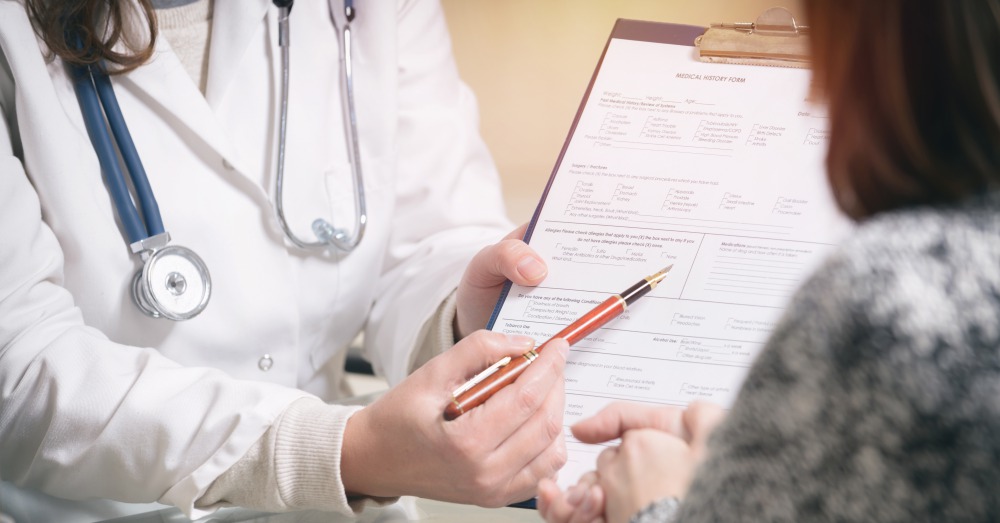 “Even though autism awareness is high in New Jersey and we have some excellent resources, too many children, especially from low-income communities, are identified late,” said the study’s lead researcher, Walter Zahorodny, an associate professor of pediatrics. “The availability of valid and efficient screeners, like the PDQ-1, may enhance our ability to detect ASD in young children and expand the number of youngsters receiving early intervention.”

Although the test appears to be accurate, it should be stressed that this test alone cannot be used to diagnose autism.

“Diagnosis of autism can only be accomplished through comprehensive evaluation by a professional,” Zahorodny said. “Effective screening is but the first step toward diagnosis. If we want to improve early detection, easy-to-use and reliable autism screeners need to be widely used.”

See the next page to learn about a potential biological method of detecting autism—it might just make diagnosis a lot quicker and easier!