A relatively new behavior profile of autism is gaining recognition in the medical community. It’s called Pathological Demand Avoidance (PDA), and it stems from an anxiety-driven need to be in control, as well as an intolerance of uncertainty.

Although it’s a less common autism profile and was not included in the latest edition of the DSM-V (Diagnostic and Statistical Manual of Mental Disorders, 5th Edition) that came out in 2013, it’s now widely recognized among professionals. The term was first used in an assessment of a group of children in the 1980’s by Professor Elizabeth Newson. Her assessment was only informally published, and a scholarly article didn’t appear until 2003, in the Archives of Diseases in Childhood. 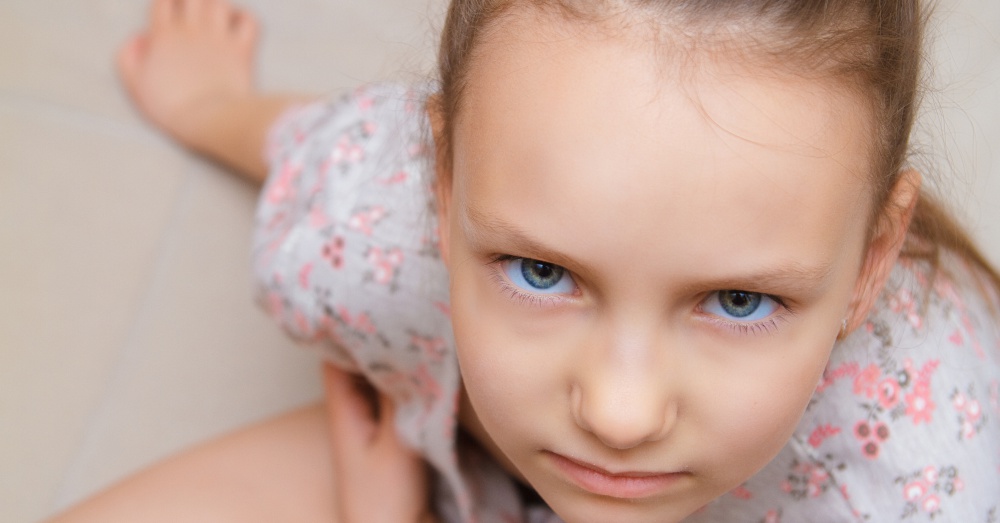 People with PDA often have a passive early history. What does this mean? As infants, they did things like watching the action instead of trying to engage, didn’t reach with their hands, dropped toys, and reached their milestones late. Then, as they grew and were met with increasing expectations, they displayed increasing resistance to them. Their objection only became more pronounced as they moved into early childhood, when autism is typically diagnosed.

They share similarities with others on the spectrum in that they struggle with social situations, have difficult processing sensory information, engage in repetitive behaviors, have behavioral difficulties, and focus very intensely on singular interests or activities. Like others with autism, those with PDA often experience a delay in reaching language milestones — but for those with PDA, they may suddenly catch up.

However, people with PDA can seem like they have a better grasp on social etiquette and communication than their autistic peers, when in reality, they don’t — they’re adept at copying others and pretending, in order to manipulate them to get what they want. They use those skills to avoid doing what is asked of them.

The following are the main characteristics and behaviors of PDA: 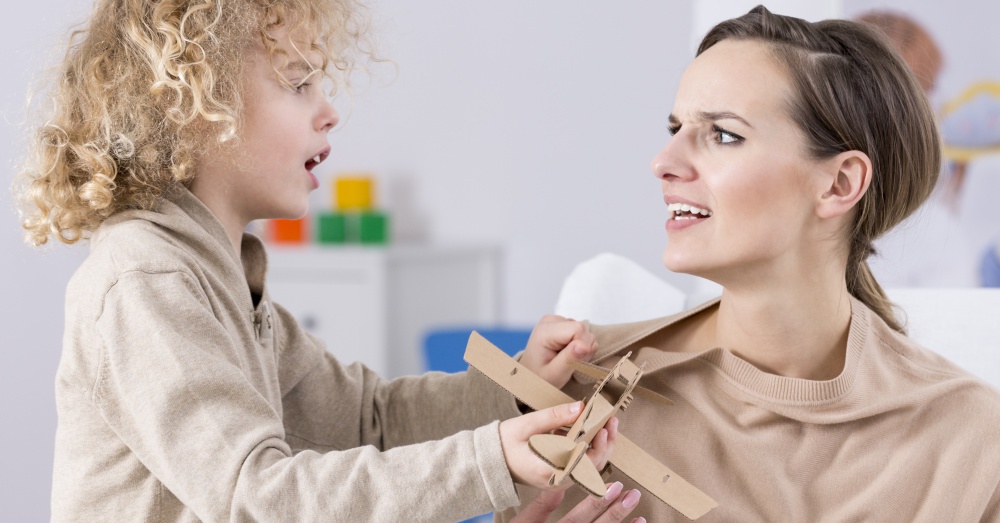 People with this profile avoid meeting expectations and demands of themselves — even small ones — to an extreme extent. They can appear controlling and dominating, but can also shift into being incredibly charming to get their way. Though demand avoidance itself is common on the spectrum, PDA is different. The avoidance isn’t specific to difficult or uncomfortable demands; it’s present in basic, everyday tasks. Someone with PDA will have trouble doing even the things they like to do, or struggle to complete tasks they have imposed upon themselves.

The thing is, extreme demand avoidance isn’t always immediately obvious. They are able to successfully avoid demands placed on them by distracting the person who’s requesting something of them; by leaving the situation; by offering to do something else instead; by withdrawing into their heads and effectively checking out of the situation; and by experiencing a meltdown and resorting to physical aggression or violence. 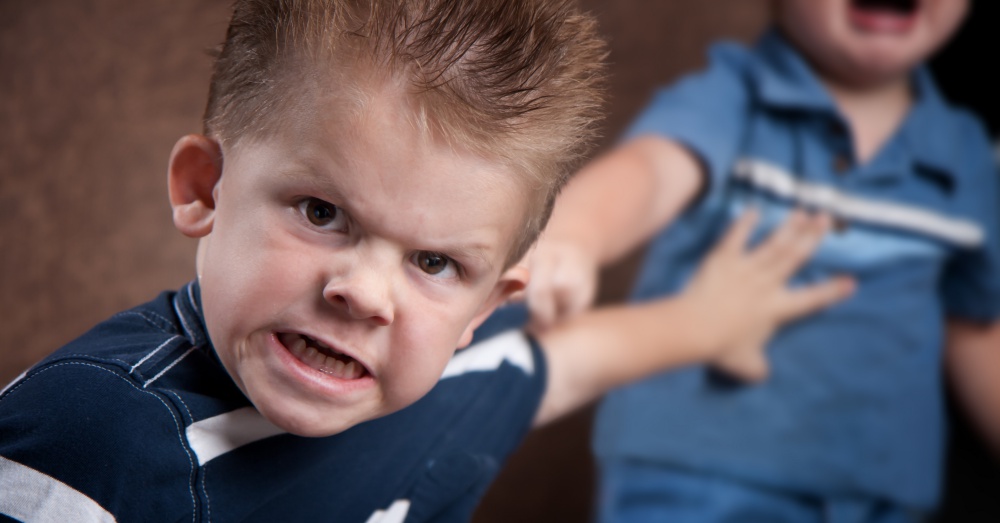 A person with PDA has extremely high levels of anxiety. Because of this, they may seem constantly stressed out or at their breaking point. Sometimes any request to them at all can trigger that anxiety. No matter what is suggested, or how gently it is suggested, the idea request can seem like a demand to them, and they may have an extreme reaction as they try to avoid the proposed action.

Some with PDA engage in explosive and violent behavior to control the situation. It’s likely caused by sheer panic, and is typically present after other strategies, like distraction, haven’t worked or their anxiety has ratcheted up to unmanageable levels. They can meltdown and lose control, resorting to screaming, crying, throwing things, and attacking others around them.

Their behavior may be shocking and frightening to those around them, and that extremeness is what leads it to be described as pathological.

A 2016 study found that the behaviors children with PDA exhibit have a hierarchical pattern: first, they try to control the situation they feel uncertain in or anxious about; next, they mimic others and lapse into pretending or fantasy; and lastly, if they haven’t been able to gain control, they exhibit extreme behaviors, such as becoming aggressive. 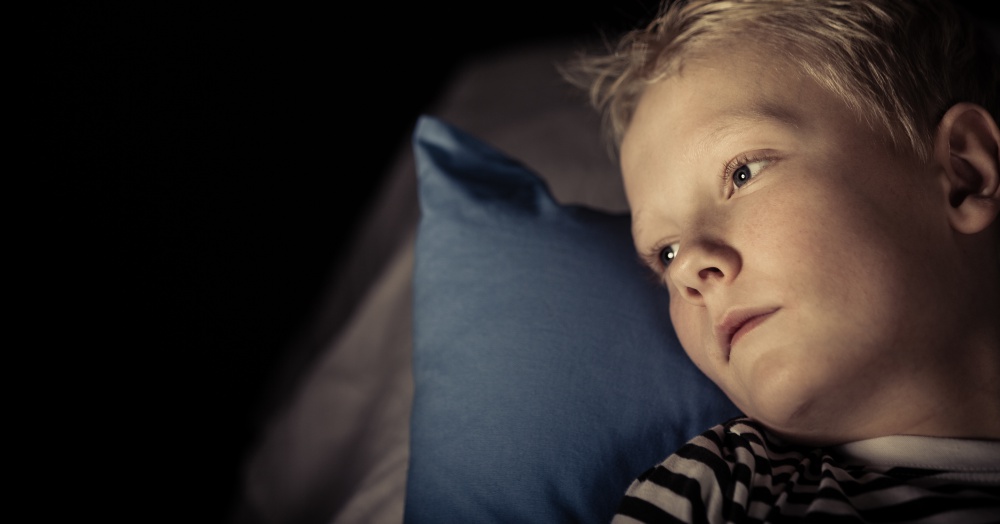 It is typical for people with PDA to play make-believe in the real world, relying on a fantasy world instead of handling the day-to-day tasks asked of them. When playing, children with PDA will often try to control what happens and direct their playmates. They initially learn how to boss others around by observing and learning from adults, and tend to relate to adults better than children. They don’t just mimic others in their pretend play — they expand upon it — and they don’t necessarily apply the same rules to others as they do to themselves. They can also easily confuse reality and pretend. 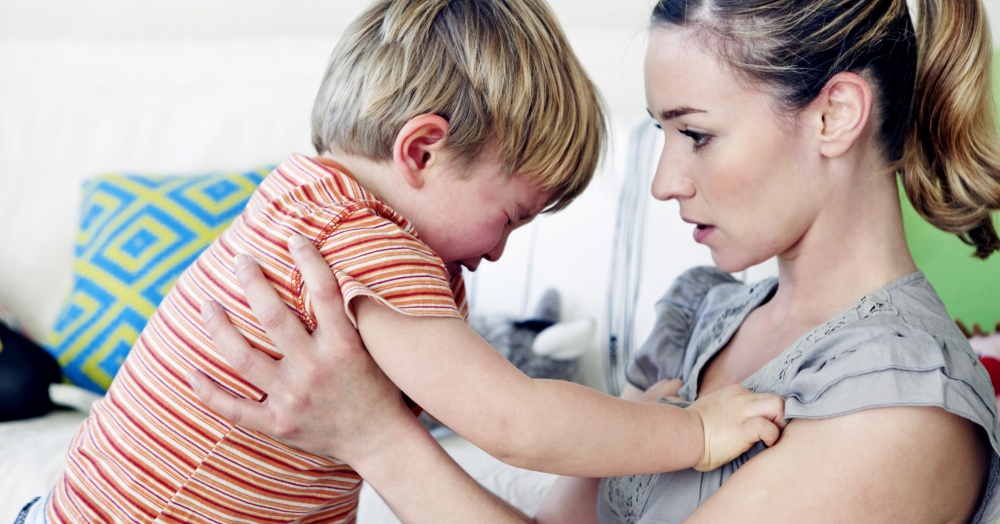 Like others on the spectrum, those with PDA find it difficult to regulate their emotions, and can leap from one mood to the other abruptly. This can result in someone with PDA being viewed as unpredictable and dramatic, but it’s usually driven by that need to be in control.

Out Of Their Control 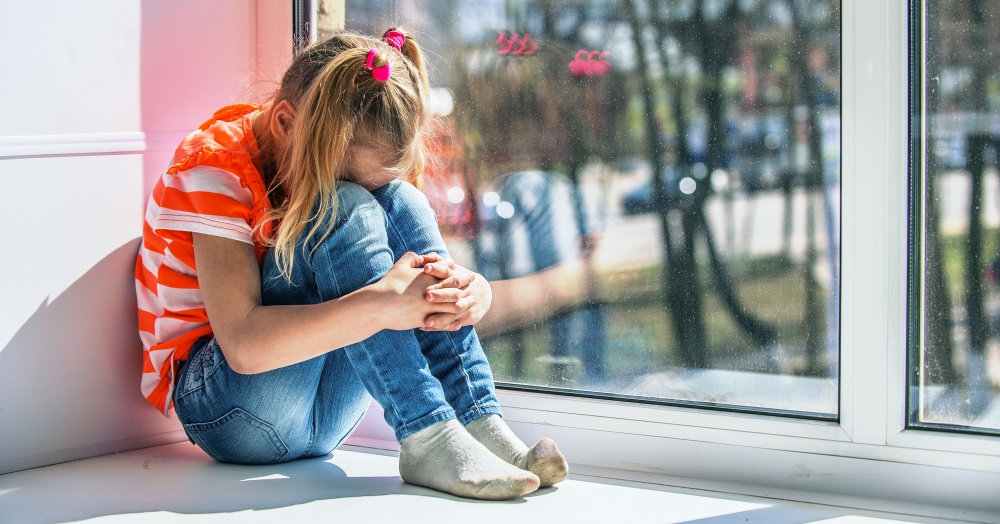 It’s important to keep in mind that someone with PDA isn’t deliberately being combative or defiant — their need for control is out of their control. That’s why developing tools to help them is so crucial. The proper support can help them adjust and adapt to situations where they can’t run the show. As with most autism diagnoses, early intervention and support will help them be able to cope with certain characteristics of the disorder later on.

Although it’s often noted that those with autism respond well to routines, this behavior profile usually doesn’t. People with PDA see more success when they are asked indirectly to do a task, so they still feel like they have a say. Many people with PDA aren’t identified until they’re older, though as the profile gains acceptance, that could shift.

Just because someone with autism displays some features of PDA, it doesn’t mean they match the profile. It’s the frequency and intensity of extreme avoidance that are key to the diagnosis.

Simplex Autism: What Researchers Are Learning About This Common Type of ASD: Click “Next” below!