Mark and Annie Montague live in southern England in the county of Kent with their 11-year-old twin boys, Samuel and Jacob. They are a loving, caring and dedicated family, but their home looks different from their neighbors’ homes. The sparse furniture they do have is screwed into the floors. A high fence runs along the entire border of their property. That’s because both boys are on the severe end of the autism spectrum and have destructive behavioral issues and a tendency to escape and run away.

Samuel and Jacob were first diagnosed with autism when they were two years old. Doctors, social workers, and even family members told the Montagues that their sons would never speak to them or care about them and that the best thing to do would be to put them in an institutional living facility. “Every professional advised us, but especially for them, to put them into residential [living]. It wasn’t just experts, it was also friends and family,” says Mark. 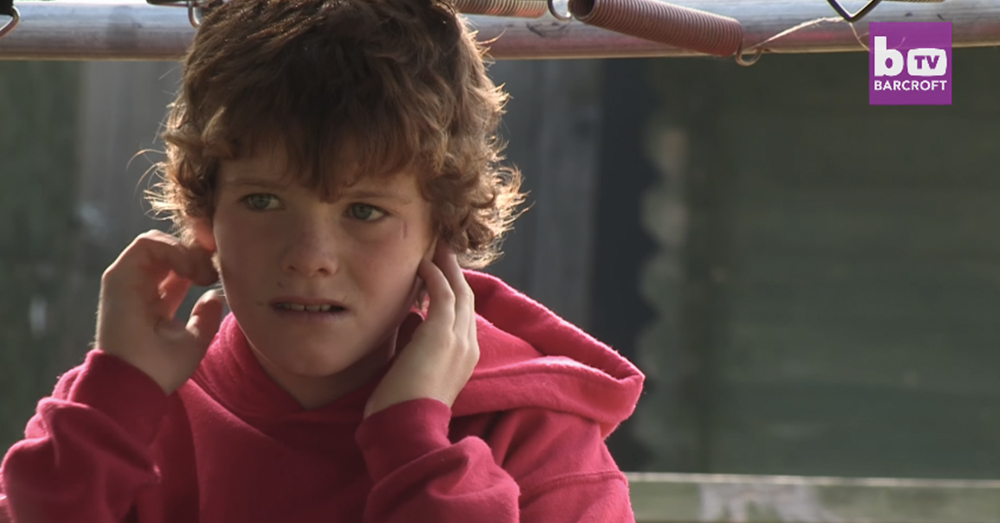 Things weren’t easy for the family. The boys were both non-verbal, and their behavioral issues were destructive. Their parents recall that basically everything in the house that could be broken was broken, and they had difficulty controlling them. They even had to call the police a few times to help find the twins after they had wandered away from the home.

“So we just cared for them, loved them, and fed them. And that was our life,” recalls Annie.

At one point, the parents did consider giving into the advice of their doctors and social workers. “We went and had a look at two residential schools,” says Annie. “And you can’t get any lower than that as parents, to go and find an alternative place for your children to live.”

That’s when the Montagues found the Son-Rise Programme, a relationship-based therapy that works with children on the autism spectrum and helps improve their lives by viewing autism as “a social relational disorder,” wherein behavioral issues are symptoms and not causes. According to their website, “The Son-Rise Program is an alternative autism treatment based upon the idea that the children show us the way in, and then we show them the way out. This means that, rather than trying to force our children to conform to a world that they don’t yet understand, we join them in their world first.” 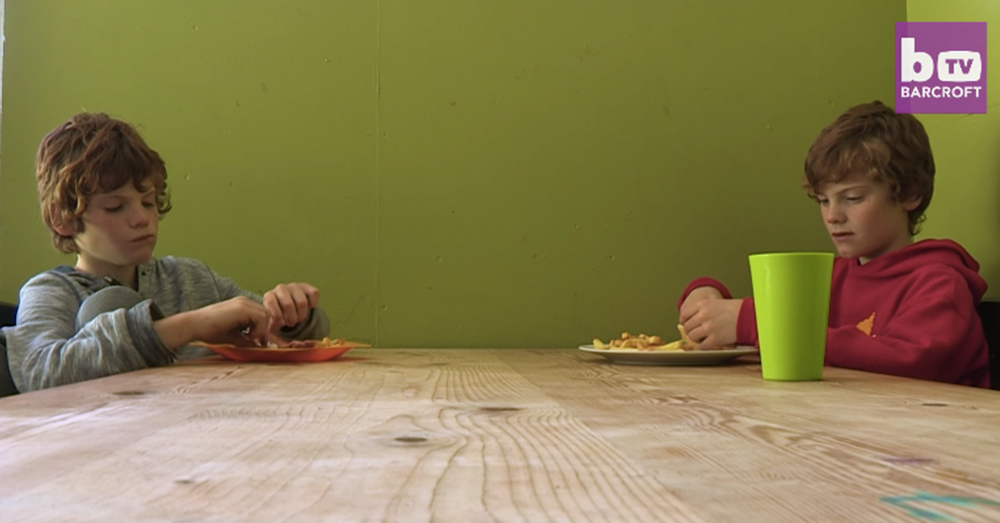 Samuel and Jacob began therapy through the Son-Rise Programme, and soon their therapists and parents began seeing changes in behavior, communication, and overall well-being. Mark says, “Things started to happen that experts said was impossible, would never happen. But we’ve been experiencing miracles.”

This is one of so many stories of hope and inspiration within the autism community. Annie, in the video below, had some words of advice and encouragement for parents whose children are diagnosed with autism.

She says, “To any parents who find themselves where we were 10 years ago, who’ve maybe just been given a diagnosis, don’t listen to all the doom and gloom.”

Watch the Montagues’ full story in the video below!