5 Common Mistakes Autism Parents Make, and How to Avoid Them

Here’s a fact: being a parent is hard. (Uh…understatement of the century?) And for that reason, in addition to the fact that you are only human, you as a parent will make mistakes. There will be times in the future when you will look back and say, “That probably wasn’t the best decision. I wish I had done things differently.” And that’s okay.

Of course, you probably want to avoid making these mistakes in the first place. How can you do this? By listening to what other parents in similar situations have to say—and learning from the mistakes they have made.

Here are some mistakes other autism parents have commonly made—and what you can do differently. 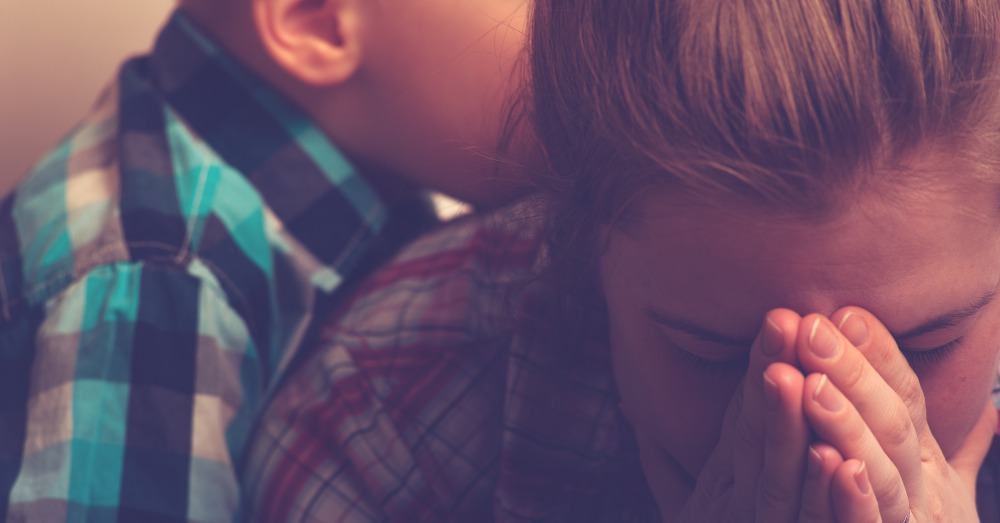 When many parents first receive their child’s diagnosis, their initial reaction is panic and despair, and it’s honestly no wonder. Many of these parents know little to nothing about autism to begin with, and doctors are notorious for giving them a bad first impression of the disorder by painting a picture of shortcomings and things their child will “likely never do.” Add to that our already bleak narratives surrounding autism, and you’ve got a perfect recipe for a loving, devoted parent who panics and thinks they need to cure their child.

While autism doesn’t solely define your child, it is still part of who they are. It’s how their brain is wired and how they see and process the world. No matter how much you may want to, you will not be able to fix it. That’s an unrealistic expectation to have and sets you up for disappointment. Even more significantly, it’s not fair to your child. They may have challenges, but they are not broken and not in need of “fixing.”

Identify your child’s biggest, most concerning challenges and set attainable goals with your child’s doctor or therapist. You will not “fix” them, but you can help them improve upon the things they struggle with and give them tools to live happy, independent lives. Make that your goal instead. And practice acceptance; love and accept your child for who they are right now, not who you hope they will someday become. Rid your mind of all the autism myths—there are lots of them—and replace them with the truth. You will find, as many parents do, that autism does not stop your child from being the awesome, loving, funny, smart, and happy kid they are.

Many times, in their desperation to “cure” their child’s autism or simply alleviate some of the challenges, parents will turn to sketchy treatments and unscientific sources. 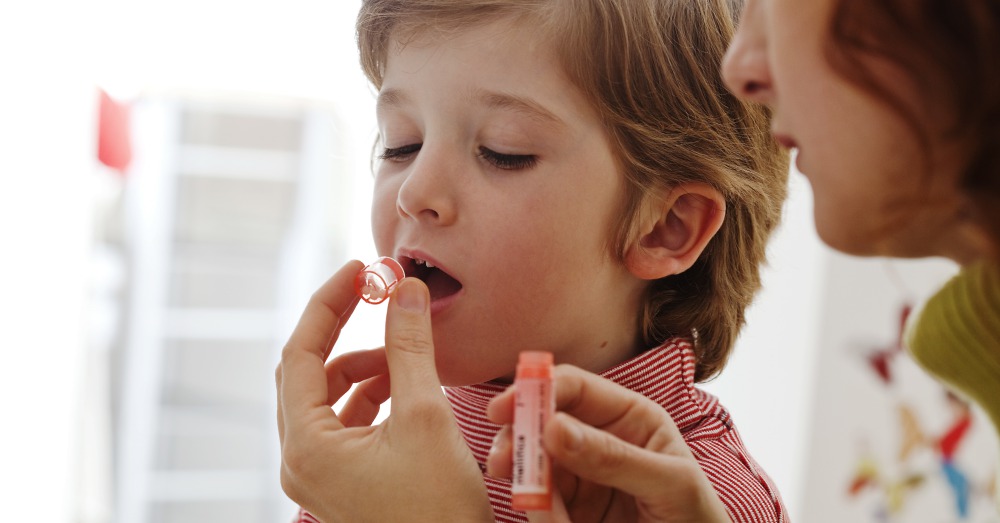 Treatments that don’t have scientific backing are too risky to be worth trying. There’s no way to know for sure if they are effective or even safe. And in fact, there are several “treatments” peddled by charlatans that are known to be dangerous, such as “Miracle Mineral Solution,” which is basically a bleach enema. You may shell out significant amounts of money for a “treatment” that doesn’t do squat—or worse, hurts or even kills your child.

Be extremely careful when looking into treatments, especially those that are complementary and alternative (i.e. not based on contemporary, mainstream medicine). Stick with interventions that have studies and scientific evidence to back them up (anecdotal evidence and testimonies from parents do not count!). And always, always consult with your child’s doctor before trying anything new.

Check out the next page for more mistakes to avoid!