A 19-year-old woman on the spectrum took to TikTok to break down some stereotypes about autism — specifically, what it’s like for girls and women with autism.

Paige Layle is an eyelash technician who lives in Ontario, Canada. She says that because of how she presents herself, many people don’t know she has autism.

“I get a lot that because I’m good-looking, nothing can be wrong with me — so I want to show that mental illness is diverse,” Layle later told BuzzFeed.

She says that many girls on the spectrum have more than one disorder besides autism. 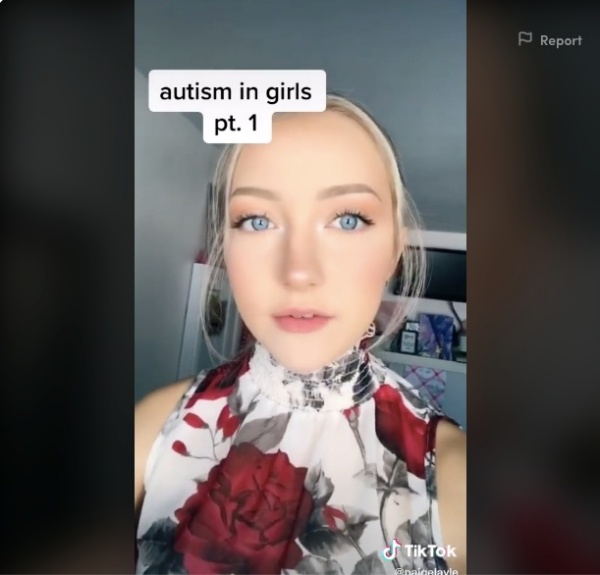 “The diagnosis has changed my life for the better,” she said. “I can understand myself so much better, which is so beneficial for social situations, school/work life, and most importantly being alone. I can now function alone and understand my emotions better.” 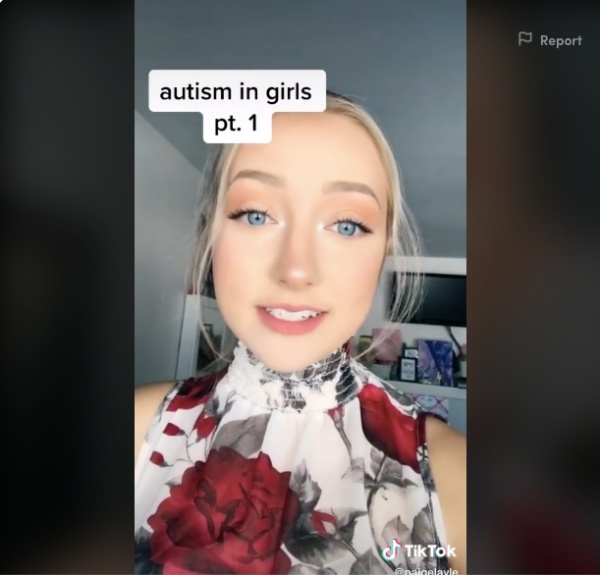 Layle decided to educate people about the prevalence of autism and the different ways it presents in girls after audio started circulating on TikTok that made fun of autistic people.

She did a four-part video series that went viral. Each part focuses on particular aspects of autism.

In part 1, she talks about autism presents differently in females versus males, and how this affects their diagnosis. Girls are often diagnosed later than boys because they learn how to “mask” and basically copy what other neurotypical people are doing.

“I was 15 when I got diagnosed, and that’s considered early for a girl,” she said in the video. “I have a guy friend who’s autistic and he was 2 when he got diagnosed.” 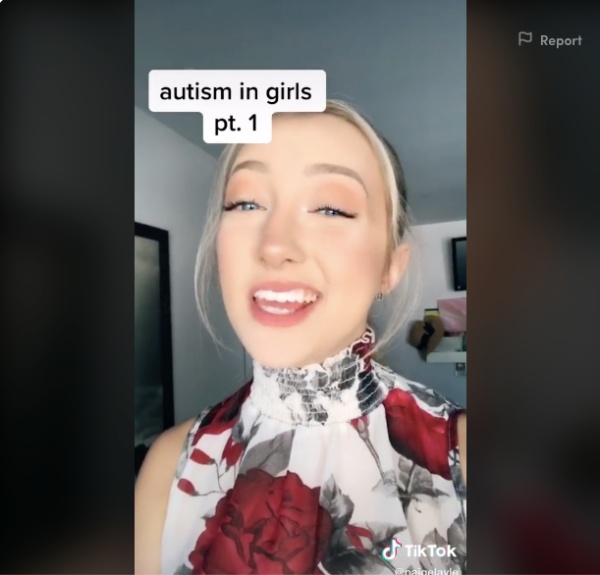 More boys are diagnosed with autism than girls, but Layle points out that the basis of the autism diagnosis is based on males.

“When doctors were studying autism, they only studied males,” she said. “This makes it harder for anyone else to be diagnosed because everything is based off the male brain.”

Girls, however, can have a better ability to mask than boys.

“Masking is basically just being, like, a really good actor. It’s where you take traits that everyone else is showing and start portraying them as yourself. It’s like a lot of copying going on.

“Basically, you feel like an alien, and you’re really good at hiding that.” 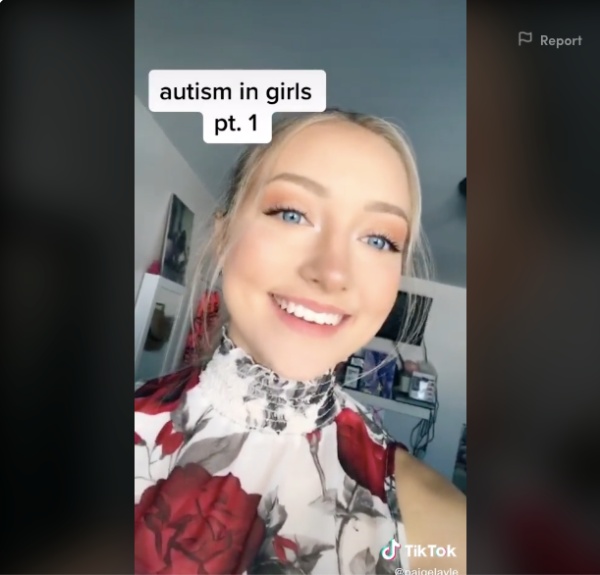 Watch part 1 of her series below!

learn more about autism! 🙂 i get many questions every day to make more vids about it, i will continue to show you guys! ##feature ##fup ##fyp ##featureme

Girls ‘Camouflage’ Autism More Than Boys: Click “Next” below!