Over the years, we’ve gotten several TV shows that feature autistic characters. Sesame Street is a prime example; they introduced Julia and brought her on as a permanent character. Some shows even center around people with autism, like Netflix’s Atypical and ABC’s The Good Doctor.

As great as this is for the sake of awareness and acceptance, there’s often a glaring problem: both writers and actors in these shows are overwhelmingly neurotypical. Sure, research and personal experiences can aid actors and writers—not to mention some creative minds have an incredible gift when it comes to portraying things they don’t know.

But shouldn’t the people affected be the ones first and foremost portraying the condition? Doesn’t that make the most logical sense?

Well, there’s a new show on the block that’s changing up the current pattern. In fact, it’s the very first TV show ever to feature an all-autistic main cast. It’s called Pablo. 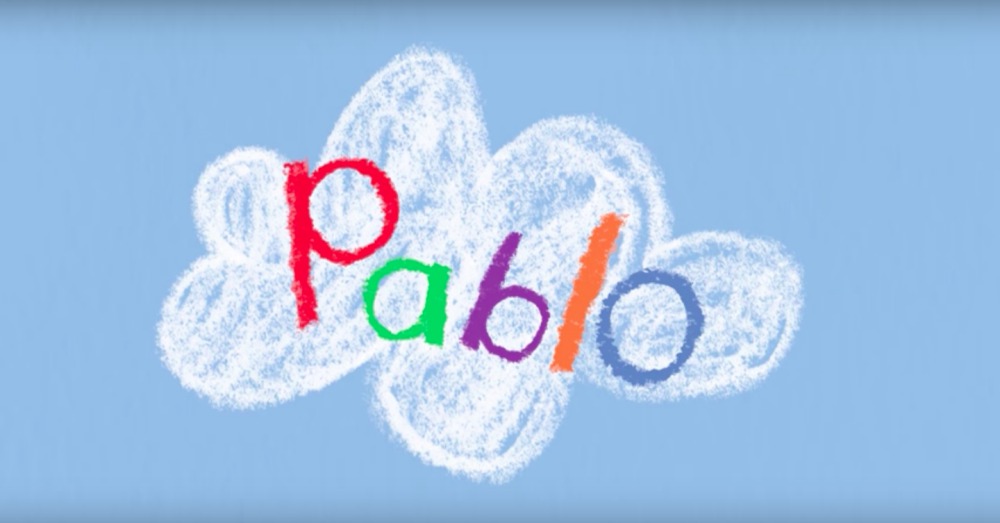 The animated show centers around five-and-a-half-year-old Pablo, who is a nonverbal autistic boy. He uses his imagination to create a world all his own with animal friends that represent different parts of his personality. Throughout the 52-part series, Pablo and his imaginary friends work to overcome the real-life challenges that Pablo faces, like getting haircuts and taking trips to the grocery store.

Starring as the voice of Pablo is 10-year-old Jake Williamson. He is joined by other autistic artists, including Rachael Dickson and Tony Finnegan—both of whom also co-wrote the scripts for the show.

Oh! That’s another wicked-awesome part of the show: all of the scripts are based around real experiences autistic people have gone through, and most of the cast members took part in creating and writing stories with the guidance of head writer Andrew Brenner (he’s also the head writer for Thomas and Friends, so you may already be familiar with some of his work!). 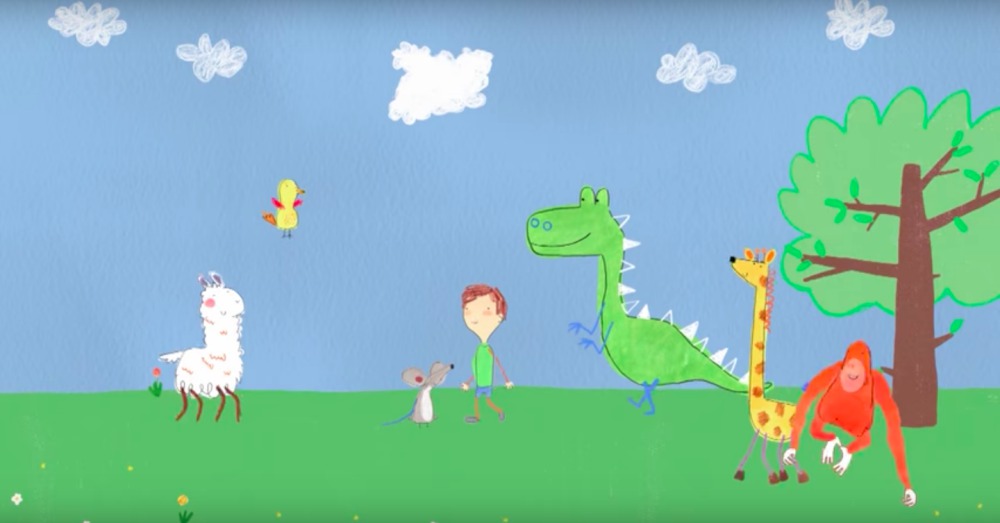 So the show doesn’t just have autistic actors. It also has autistic writers. All in all, it sounds pretty neat, I’d say!

The show is currently being produced by Paper Owl Films in Holywood, Northern Ireland.

Check out the video below to see a little sampling of this adorable-looking TV show!