Children with autism tend to have more oral health problems for a number of reasons, a study out of South Africa has found.

Oral health problems can arise because of poor cleaning habits, food choices, and medications. Even some behavioral issues can exacerbate the problem. If someone with autism engages in self-injurious behavior like head banging, for example, it could affect their mouth. Likewise, habits like picking at your lips or teeth can also result in poor oral outcomes, as can conditions like pica, where a person eats or chews on objects that are not actually edible.

Knowing why autistic children are more prone to oral health problems can help point us in the direction of a solution. 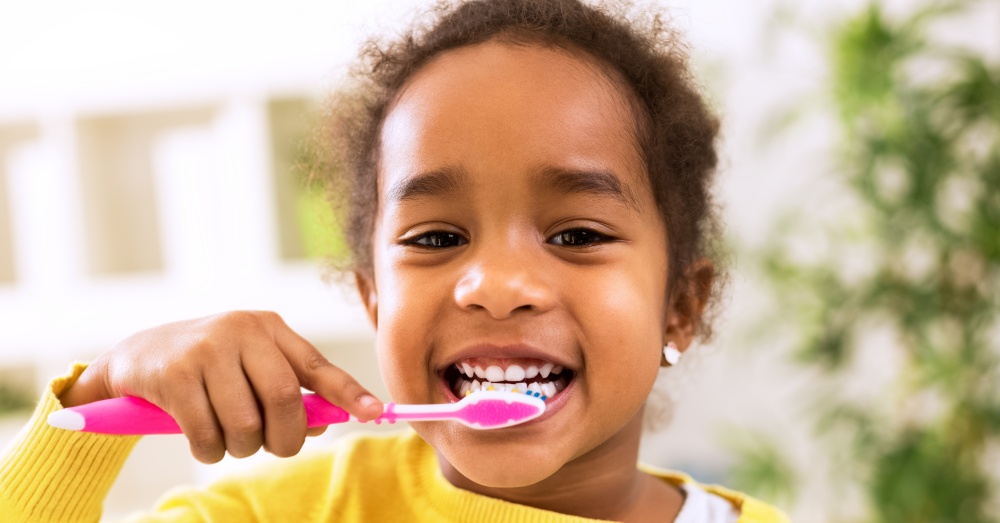 The study was published in the journal BMC Oral Health. Researchers studied the mouths of 149 children with autism who were attending special needs schools in the KwaZulu-Natal province in South Africa. The children were between the ages of 7 and 14. It’s the first study in South Africa that looks at the oral health of autistic children specifically.

They inspected the children for decayed, missing and filled teeth, inflammation of the gums, plaque, tooth wear due to grinding, and soft tissue trauma. In addition, the researchers asked the parents of the children to fill out a questionnaire.

The questionnaire results showed that most of the children preferred a diet of carbohydrates or a combination of carbohydrates and proteins. They also preferred soft foods. Some of the children would keep soft foods tucked in the back of their mouths for significant periods of time, which adds to tooth decay. Medications the children took also affected their mouth health. Nearly 45% of all children and adolescents with ASD use medications that have negative side effects on dental health, such as dry mouth, overgrown gums, toothaches, salivation changes, prolonged bleeding and changes in how things taste. 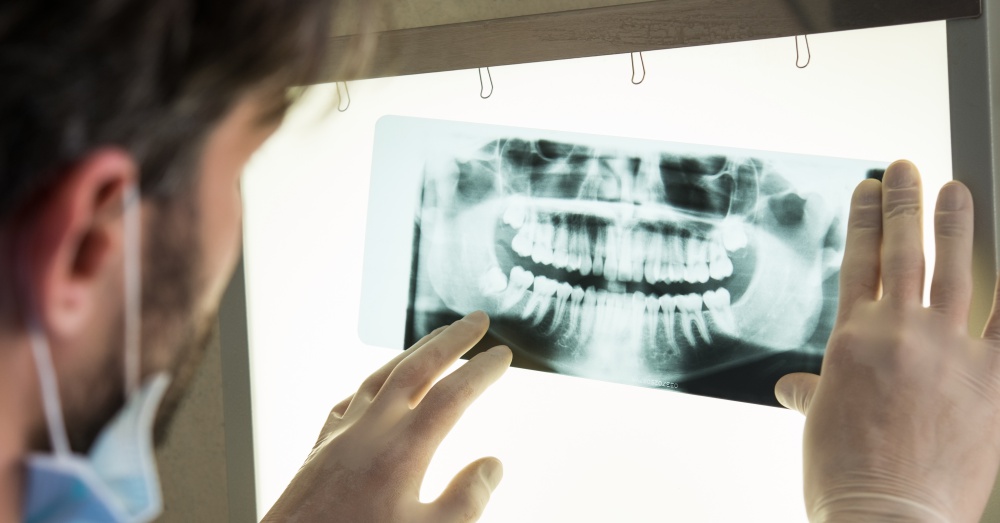 Researchers found that 42.3% of the children had evidence of decent oral hygiene practices. However, over half of the children, 52.9%, only brushed their teeth once a day. 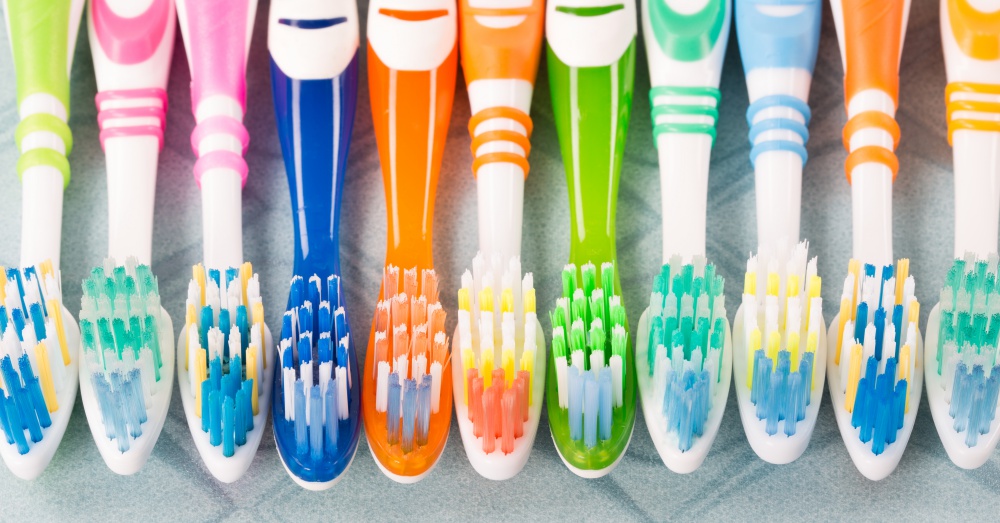 The researchers suggest that special needs schools have oral hygiene programs available to their students to increase awareness and improve dental practices in South Africa. Programs to educate parents and caregivers is also recommended. It seemed that there was a lack of both preventative dental treatment and restorative treatments in the communities.

Many with Autism Have A Motor Disorder Called Oral Apraxia: Click “Next” below! 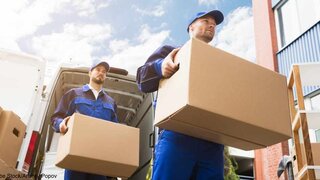 During COVID-19 Epidemic, Businessman Steps Up to Feed Autistic Boy with Food Aversions